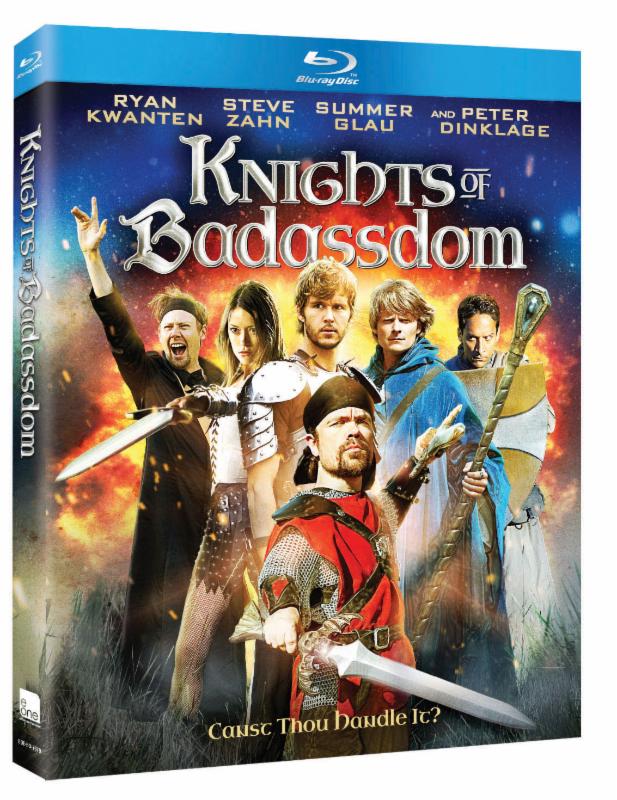 KNIGHTS OF BADASSDOM follows three best friends (Dinklage, Zahn and Kwanten) and dedicated LARPers (Live Action Role Players) as they take to the woods to reenact a dungeons and dragons-like scenario fresh out of the Middle Ages. Trouble arises after they unwittingly conjure up some serious evil in the form of a blood-lusting Succubus from the pits of hell.  And as fantasy and reality collide on the Fields of Evermore in an all-out epic battle of make-believe wizards, demons and assorted mythical creatures, their courage and friendship is put to the test as they attempt to vanquish the evil they have summoned.  Will the group prove to simply be foam sword-wielding LARPers or true “Knights of Badassdom?”  Art thou ready to find out?