Since he was first introduced in 1962, the Incredible Hulk’s fame has 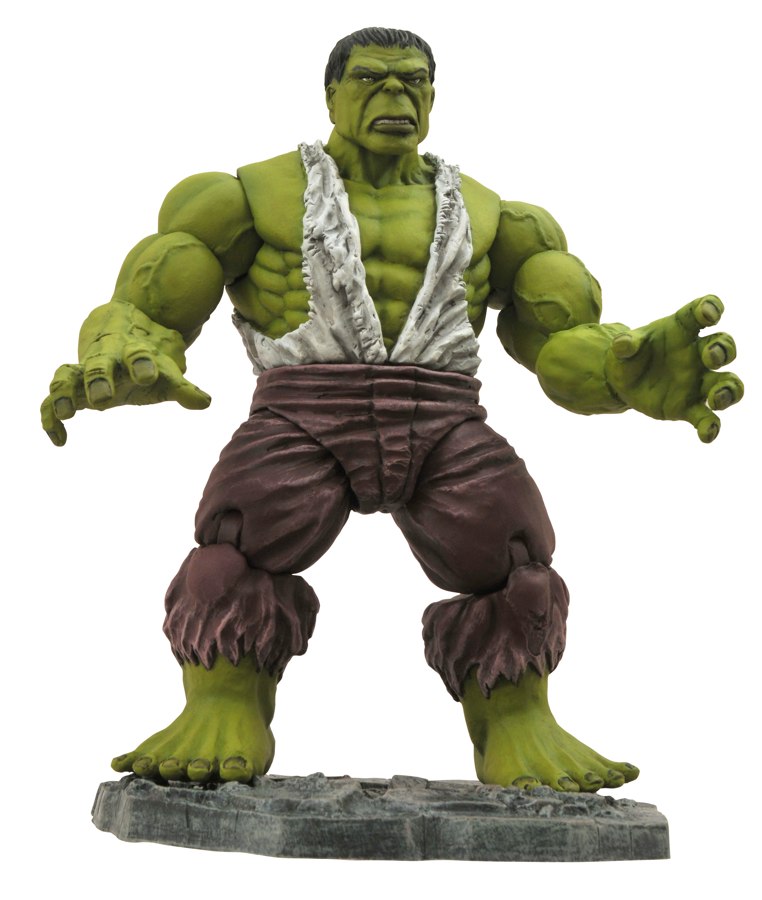 grown by leaps and bounds. From the pages of his Marvel comic book, to the live-action TV series that made him a household name, to his defining role in Marvel’s The Avengers, the Hulk has grown from misunderstood monster to Hollywood hero. And now Diamond Select Toys has teamed up with marvelshop.com to grant fans early access to an exclusive Hulk action figure!

Starting on June 23rd, marvelshop.com will be the only place to order the Marvel Select Savage Hulk action figure, featuring an exclusive sculpt of the gamma-irradiated Avenger. The Savage Hulk figure wears a tattered outfit that harkens back to his origins, when nuclear scientist Dr. Bruce Banner was caught in an atomic blast and first transformed from a man into a monster.

Sculpted by Gabriel Marquez, who has previously sculpted figures of Hulk, Thor and Magneto for the Marvel Select line, this completely new figure stands approximately 9 3/4″ inches tall with 14 points of articulation. He will come packaged in the oversized Select-style blister card, perfect for in-package display, and with reference artwork on the spine for shelf storage.

After July 7, the Marvel Select Savage Hulk figure will be made available on disneystore.com, and will begin to make its way to Disney Store shelves in the U.S. and Canada. 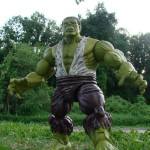 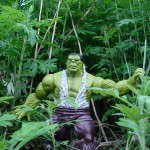 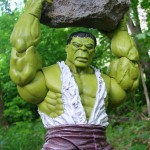 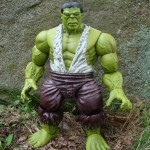 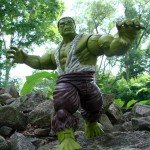 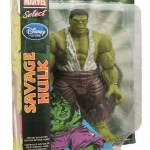 This entry was posted in Uncategorized and tagged Bruce Banner, Gamma Radiation, Hulk, Marvel Comics, The Avengers, The Hulk, The Incredible Hulk. Bookmark the permalink.