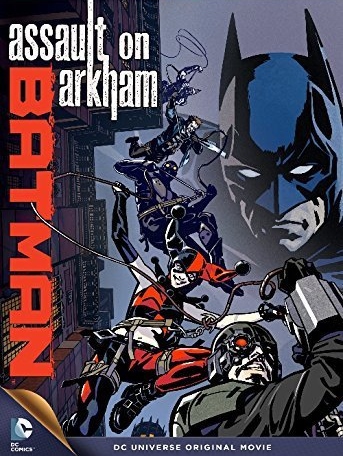 Batman: Assault on Arkham. In this new video the government enlists help from a group of super villains code named The Suicide Squad to break into Arkham Asylum. This story uses a different approach with The Suicide Squad as the primary focus instead of Batman.

Check out the clip below:

The film is now available to own via Digital HD, and will be available on Blu-ray Combo Pack and DVD on August 12.