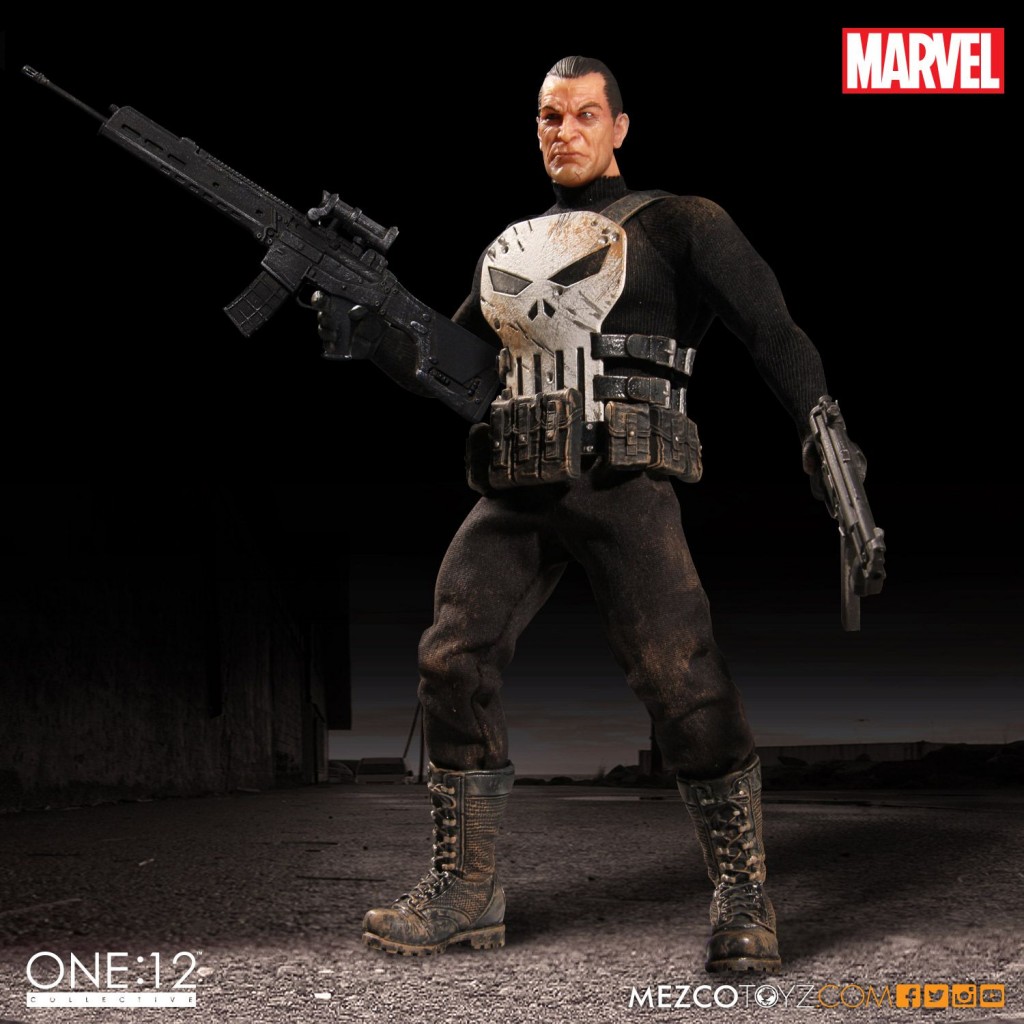 of him during a mob related shootout, he vows vengeance and becomes the Punisher.

Waging a one-man war on crime, the Punisher utilizes his vast military skills to brutally serve justice to those he deems deserving. An expert in hand-to-hand and weapon-based combat, he is an unstoppable force.

Meticulously developed to capture the intensity of the character and outfitted on a newly designed One:12 Collective body, the figure has impressive details. The final product creates a “real world” look reflecting the character’s severity. 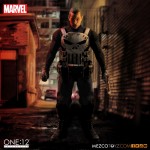 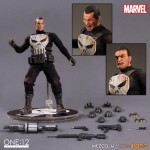 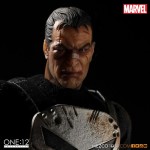 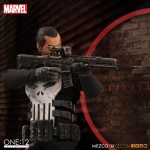 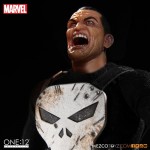 The Punisher is packaged in a deluxe, fifth panel window box with translucent acetate slipcover. Designed for collector convenience, the packaging allows for both maximum protection as well as ease of removal for display.

You can check out  more photos and place a pre-order here.