Equipment: Zombies and Batman and Aliens…Oh My! What is New in Shops This Week from Diamond Select Toys

It’s an exciting New Toy Day at comic shops across 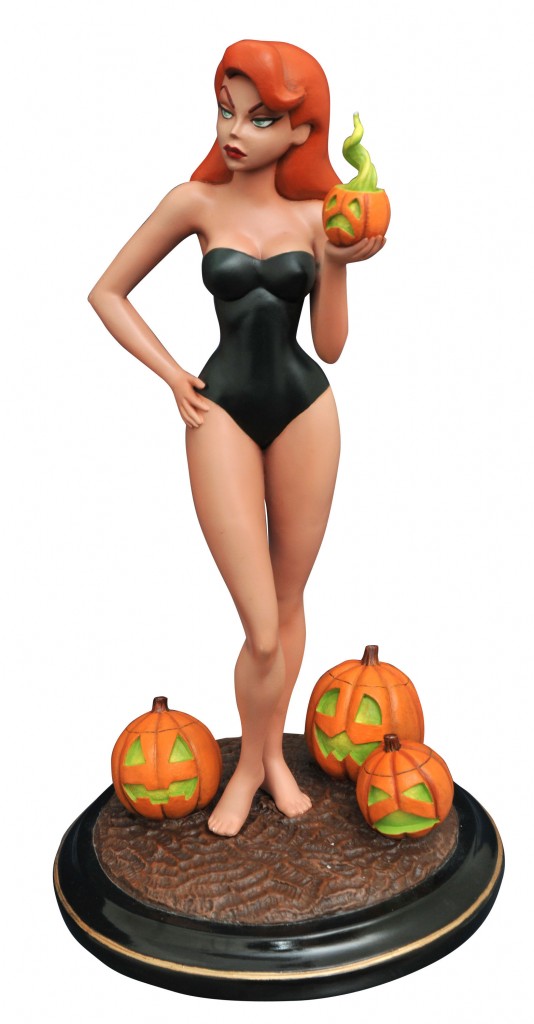 North America, as a new delivery of products from Diamond select Toys hits shelves! The first two Vinimates vinyl figures from Aliens have arrived, as well as a new bust and statue from Batman: The Animated Series, and new Minimates from iZombie and Plants vs. Zombies: Garden Warfare 2! Read on for details, find your nearest specialty retailer at comicshoplocator.com, and reserve (or order) your items today!

A Diamond Select Toys release! The Vinimates figure line is expanding… into the furthest reaches of space! Based on the 1986 sci-fi/action classic Aliens, the next two iconic characters to be Vinimate-ized are Nostromo survivor Ellen Ripley and a ferocious Warrior Alien! Sculpted in the style of DST’s Minimates mini-figures, each 4-inch Vinimates vinyl figure has an articulated neck, and comes packaged in a full-color window box. Designed by Art Asylum! 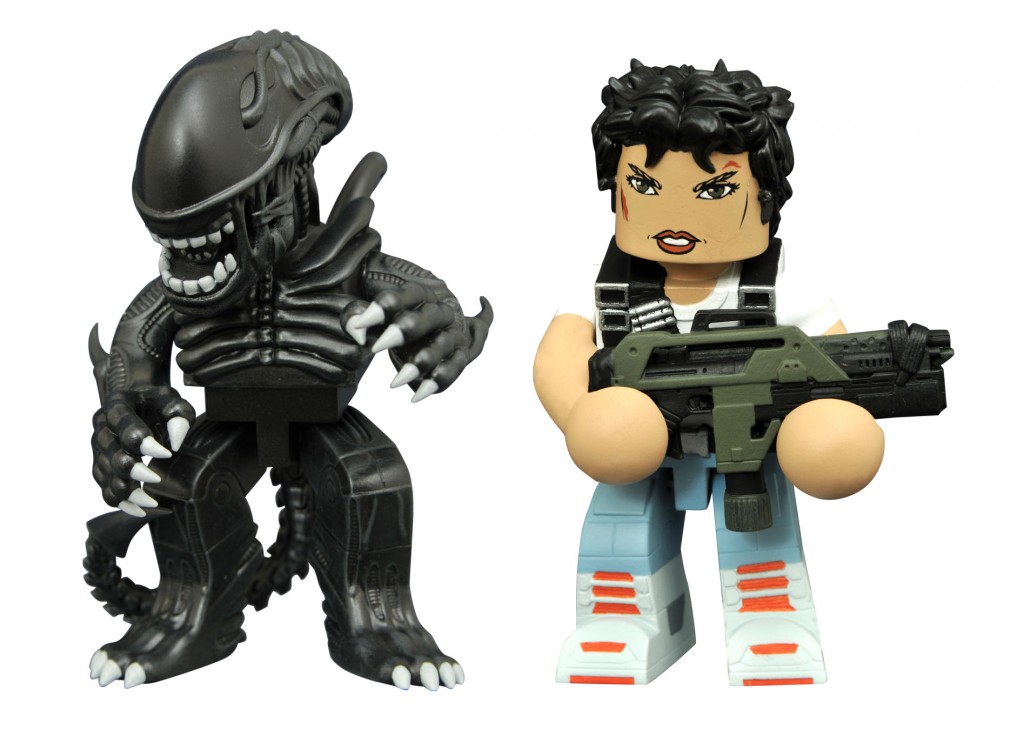 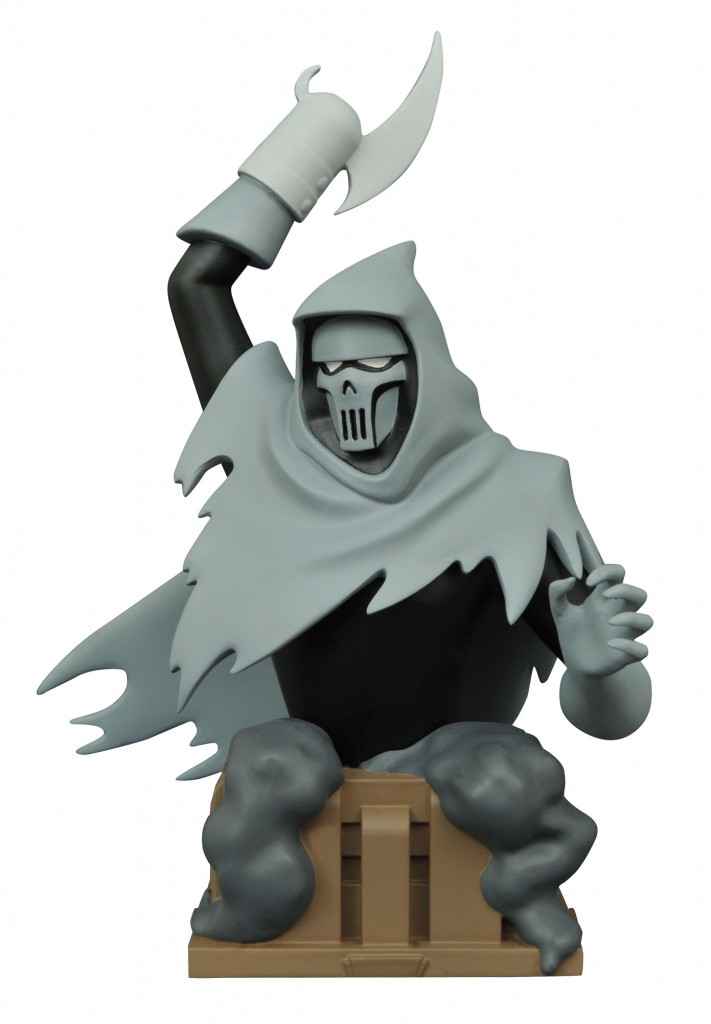 From the first-ever feature-length film based on Batman: The Animated Series, Batman: Mask of the Phantasm, it’s the first-ever resin bust of the Phantasm! First seen in 1993, the mysterious assassin known as The Phantasm stalked Gotham’s crime bosses until Batman interfered, and now this 6-inch bust can sit on your shelf, atop an art-deco pedestal. Limited to only 3,000 pieces, it comes packaged with a certificate of authenticity in a full-color box. Sculpted by Varner Studios! (Item # MAR162251, SRP: $59.99)

A Diamond Select Toys release! Every villain has that time they “almost got” Batman, and Poison Ivy is no different. Based on her appearance in the classic Batman: The Animated Series episode “Almost Got ‘Im,” this approximately 12” resin statue depicts the plant-loving Pamela Isley wearing a black outfit and holding one of her poisonous pumpkins, while standing in Gotham City’s pumpkin patch. Limited to only 3,000 pieces, this resin statue comes packaged in a full-color box with a certificate of authenticity. Sculpted by Clayburn Moore! (Item #FEB162457, SRP: $150.00)

A Diamond Select Toys release! You are who you eat! 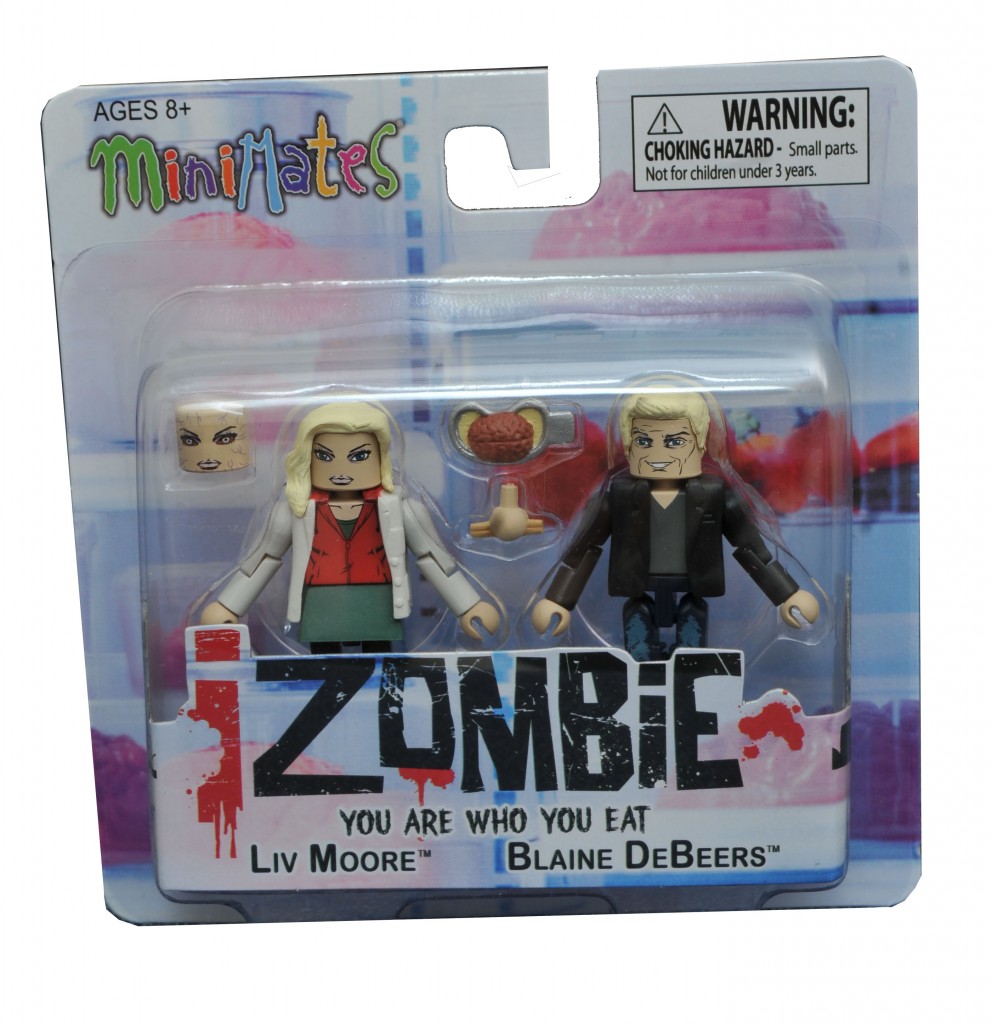 For zombies in the world of the iZombie TV show, the only downsides to being undead – besides the whole “eating brains” thing – are the personality shifts that come with every new brain they eat. Medical examiner Liv Moore and career criminal Blaine DeBeers both know this first-hand, as a zombie and a cured zombie, respectively, and this two-pack captures them in 20inch Minimates mini-figure form! Each Minimate features 14 points of articulation, and fully interchangeable parts, including a chopsticks hand and alternate Zombie Mode head for Liv, plus brains! Packaged on a full-color blister card. (Item #APR162616, SRP: $9.99)

A Diamond Select Toys release! The 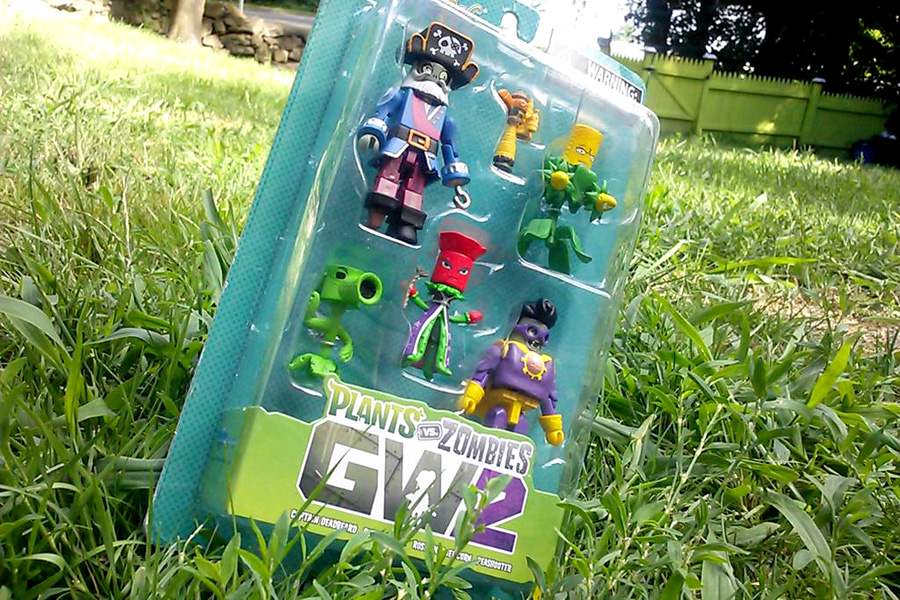 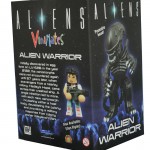 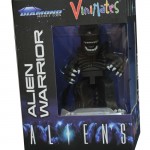 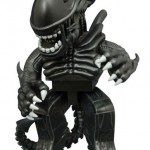 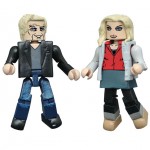 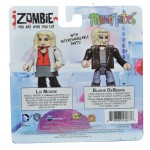 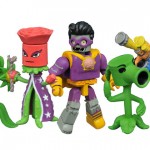 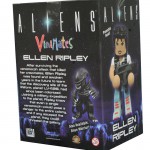 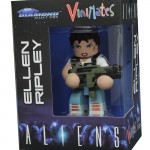 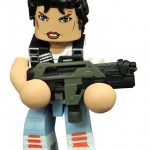