Vids: The Holiday Season is Coming and it is Time to Get Mad…Mad Max!

Mad Max fans will have something to put atop 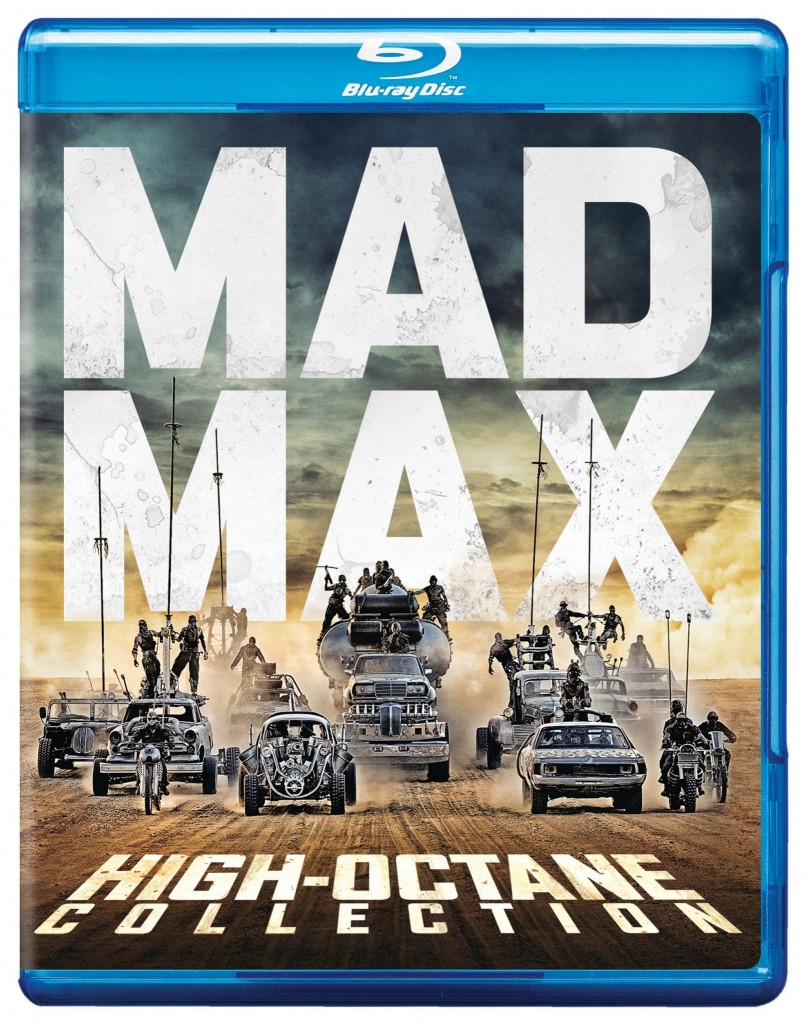 The Mad Max High Octane Collection is available to own in both Blu-ray ($79.99 SRP) and DVD ($54.97 SRP) versions. Both collections include the four films and five hours of bonus content, including the visually stunning Mad Max: Fury Road “Black & Chrome” Edition. The Blu-ray collection will also include a 4K-Ultra HD version and a UV Digital Copy of Mad Max: Fury Road.

($29.98 SRP) in a two film collection including the theatrical version of the film and a special introduction by George Miller describing his vision. 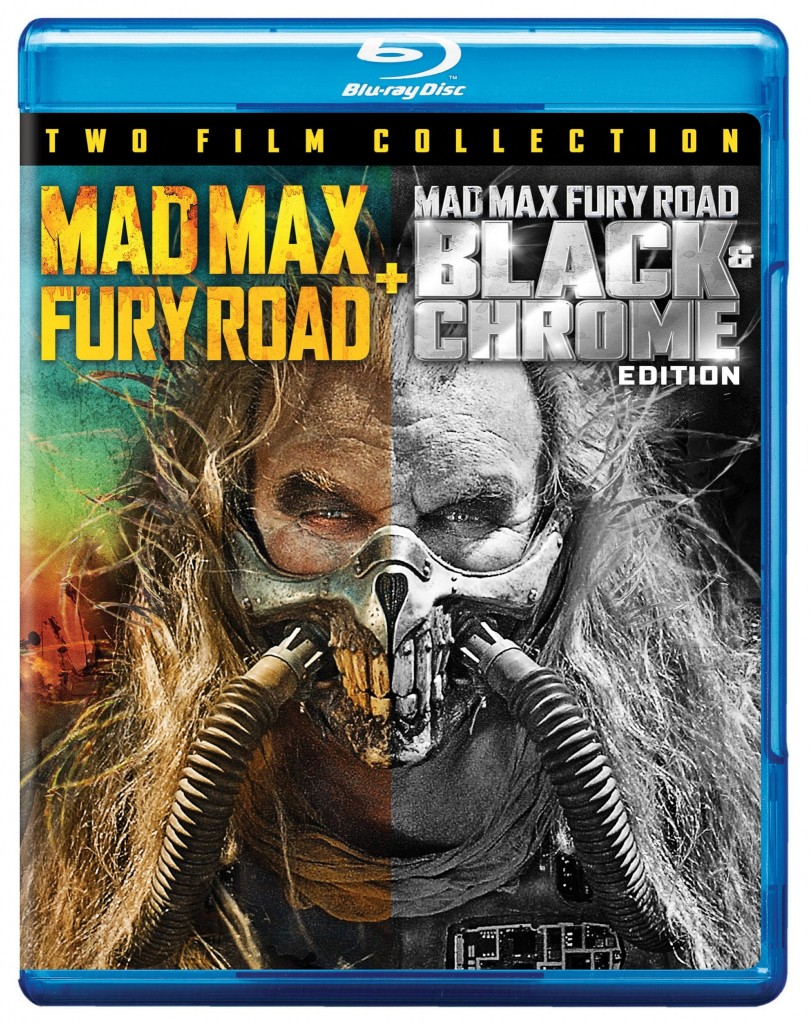 §  NEW! Road War – In 1982, the world was blindsided by George Miller’s masterpiece of apocalyptic destruction: The Road Warrior.  For the first time ever George Miller, Terry Hayes and star Mel Gibson tell the story of the car-crushing production that redefined action cinema forever.

§  Madness of Max – The previously released Mad Max (1979) documentary is a feature-length documentary on the making of arguably the most influential movie of the past thirty years. With over forty cast-and-crew interviews, hundreds of behind-the-scenes photographs and never-before-seen film footage of the shoot, this is, without a doubt, the last word on Mad Max (1979). Interviews include: George Miller, Byron Kennedy, Mel Gibson, Hugh Keays-Byrne, Steve Bisley, Roger Ward, Joanne Samuel, David Eggby, Jon Dowding and many more. From the Producers to the Bike Designers to the Traffic Stoppers, this is the story of how Mad Max was made.

George Miller’s first entry in the trilogy, Mad Max packs brutal action and insane stunts as it follows the inevitable downfall of relentless cop Max Rockatansky (Mel Gibson) in a world gone mad. Living on the edge of an apocalypse, Max is ready to run far away from it all with his family. But when he experiences an unfortunate encounter with a motorcycle gang and its menacing leader, the Toecutter, his retreat from the madness of the world is now a race to save his family’s life.

The sequel to Mad Max, Mad Max 2: The Road Warrior provides action-packed “automotive” entertainment, telling the story of a selfish-turned-selfless hero and his efforts to protect a small camp of desert survivors and defend an oil refinery under siege from a ferocious marauding horde that plunders the land for gasoline.

Haunted by his turbulent past, Mad Max (Tom Hardy) believes the best way to survive is to wander alone. Nevertheless, he becomes swept up with a group fleeing across the Wasteland in a War Rig driven by an elite Imperator, Furiosa (Charlize Theron). They are escaping a Citadel tyrannized by the Immortan Joe (Hugh Keays-Byrne), from whom something irreplaceable has been taken. Enraged, the Warlord marshals all his gangs and pursues the rebels ruthlessly in the high-octane Road War that follows.

ON BLU-RAY AND DVD

Note: All enhanced content listed above is subject to change.

Blu-ray Disc™ and Blu-ray™ and the logos are the trademarks of Blu-ray Disc Association.

*Fury Road “Black & Chrome” Edition may be sold as a standalone feature film by select digital retailers. Additionally, some digital retailers will be updating past HD and SD purchases with additional content.