This morning Star Wars fans were treated to the second 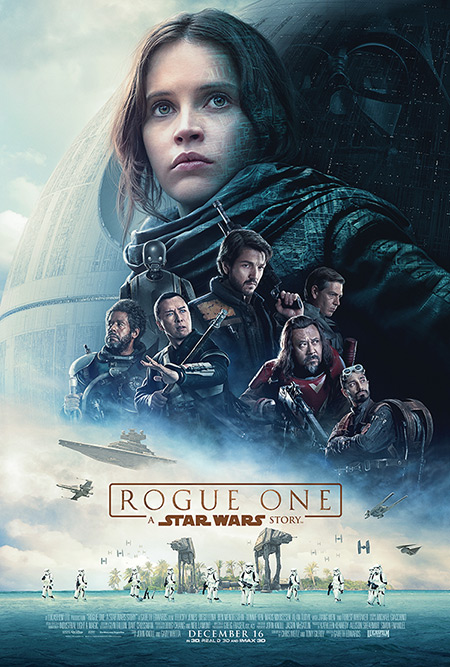 full length trailer for the upcoming Rogue One: A Star Wars Story. The trailer is amazing and makes me want to skip Thanksgiving and get straight to December.

I think that the way Disney is handling the Star Wars franchise is the right way. Hollywood is so quick to do prequels, sequels and reboots but this is a parallel story in an already existing universe. I pray to the sci-fi Gods that we are never subjected to a reboot of Star Wars with Luke Skywalker being played by the Disney Channel flavor of the week with Obi-Wan being played by a 60 year old Justin Timberlake. Star Wars has been done. There are so many stories that need to be (can be) told. Paramount could learn a thing or two from Rogue One. Seriously Paramount, there is more than just the Enterprise in the fleet.