Perhaps the most iconic movie monster of all time, 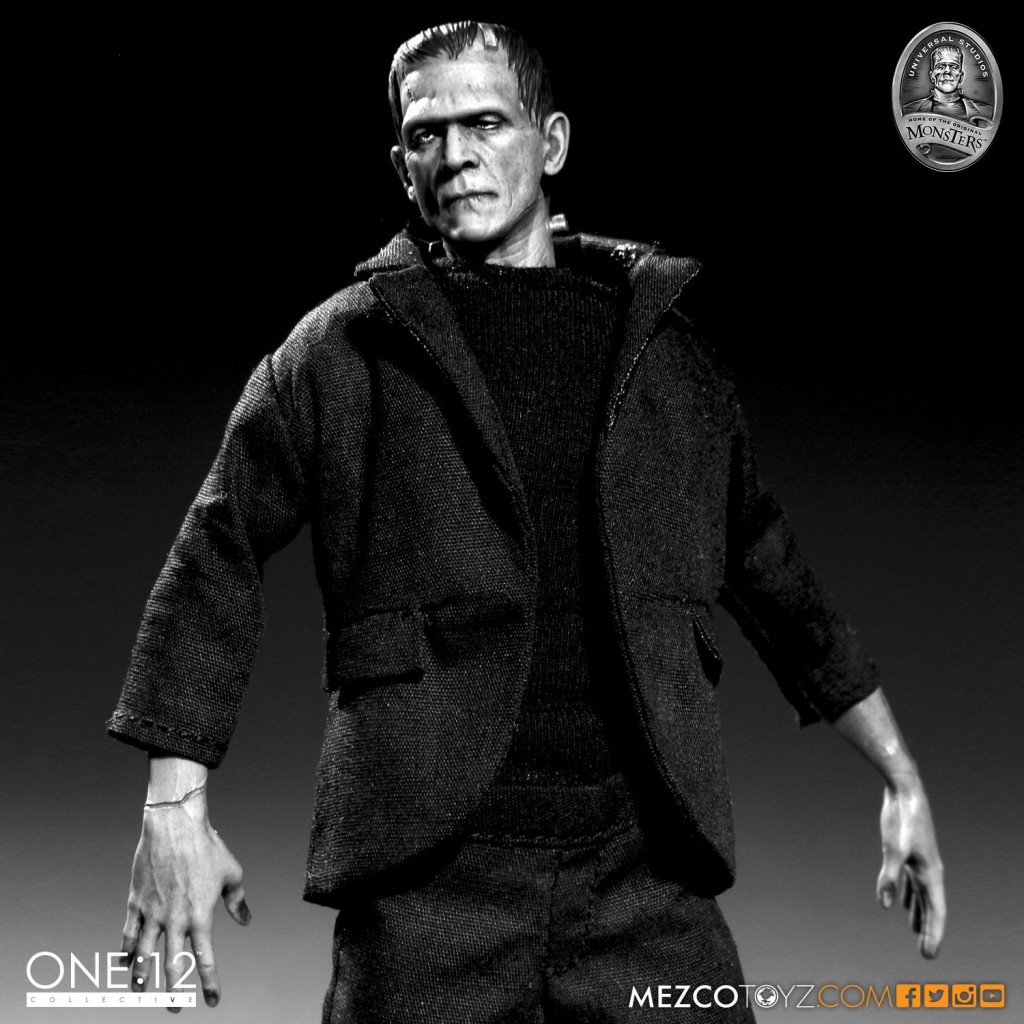 Frankenstein first terrified audiences in 1931. Portrayed by legendary actor Boris Karloff as a terrifying yet misunderstood and tormented creature, Universal’s Frankenstein monster has gripped moviegoer’s imaginations ever since.

Cobbled together from corpses stolen from graves and the scaffold — reanimated by lightning — Frankenstein terrorized a small village while seeking vengeance on his creator.

Meticulously developed to capture the terrifying look of the iconic creature and outfitted on a One:12 Collective body, the figure’s detailing is incredible; the final product captures the look and spirit of the character as he appeared in the legendary film.

The One:12 Collective Frankenstein features: 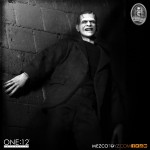 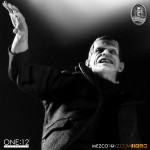 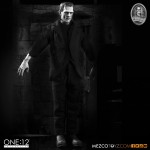 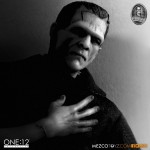 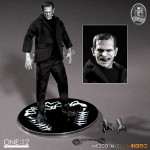 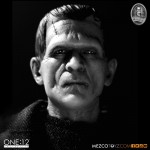 What’s in the box:

Each figure is packaged in a deluxe, fifth panel window box with protective slipcover. Designed for collector convenience, the packaging allows for both maximum protection as well as ease of removal for display.

Frankenstein’s Monster retails for $70.00 and can be ordered here