Aside from the advancements in technology, the 23rd century 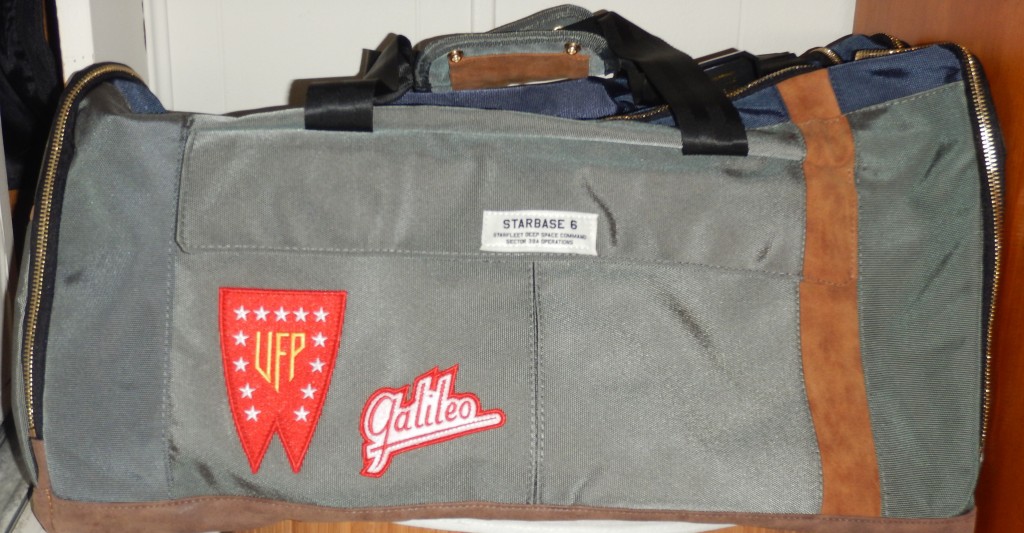 isn’t much different from the current 21st century. Sometimes you just need to get away. Let’s face it, life can become overwhelming and sometimes you need shore leave or maybe just an extended liberty. When that happens, what will you carry your clothes and equipment in?  When you want to get away you need some way to carry your gear and that is where the Coop comes in to save the day. The Coop, as you know, are the producers are high quality bags and merchandise.

I am a huge fan of the Coop. I have reviewed many bags and I have never been disappointed. The Coop produces amazingly detailed, extremely sturdy bags that will stay with you for years to come. This new bag boldly goes where nowhere no piece of bag has gone before. It is The Coop Star Trek 50th Anniversary Universal Traveler Duffel Bag.

In honor of the 50th anniversary of Star Trek, The Coop and gone futuristic retro (if that is such a thing) and produced a bag that could have been (will be) used by travelers to Starbase 6. The Coop Star Trek 50th Anniversary Universal Traveler Duffel Bag comes with retro styled patches that include a retro UFP patch (United Federation of Planets) a Galileo patch and a patch identifying the bag as coming from Starbase 6. Starbase 6 for the record is the Starbase from the Original Series episode, “The Ultimate Computer.” Seriously, you can get lost in the fantasy. The only thing missing is a functional transporter. 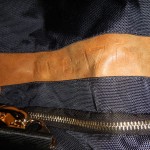 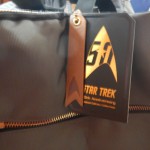 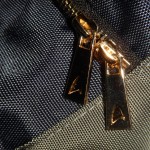 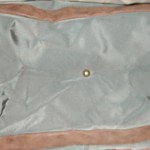 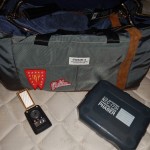 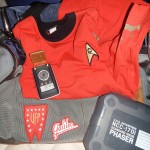 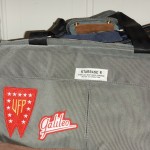 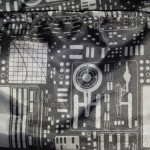 The best way to describe this bag is: subtly Star Trek. Though some genre products do scream, “Look at me! I am a proud geek!” this bag does not which is a great thing. This bag also doesn’t say Star Trek on it which lets you live the fantasy. Personally I am one of those people who doesn’t like to advertise what show my shirt, bag or whatever comes from; I prefer to live a bit of the fantasy. My argument, even when I was a child, was that Captain Kirk wouldn’t wear a shirt that proclaimed “Star Trek” on the front with a photo of him and Spock. It is a very difficult thing to find a product that doesn’t carry the name of the show. I really feel bad for Star Wars fans who can’t escape products that proclaim “Star Wars.” We all know that Luke Skywalker would never own a shirt that proclaimed Star Wars in bold letters.

This is a very heavy duty bag that can hold all you need for a long weekend or longer if the trip is in warmer weather. The official measurements for the Universal Traveler Duffel Bag are 22″L x 11″W x 12″ H. The measurements written down are very misleading; the bag seems so much bigger. I was seriously shocked all the gear you could stow for your trip. I cannot praise this bag enough. The price tag is a bit steep for some costing $149.95 but it is very worth the credits. So start saving your change or cashing in the bonds your Nana gave you for Christmas and pick one up today.