Hard Copy: The Art of Rogue One: A Star Wars Story

One of the most anticipated films of 2016 had to be 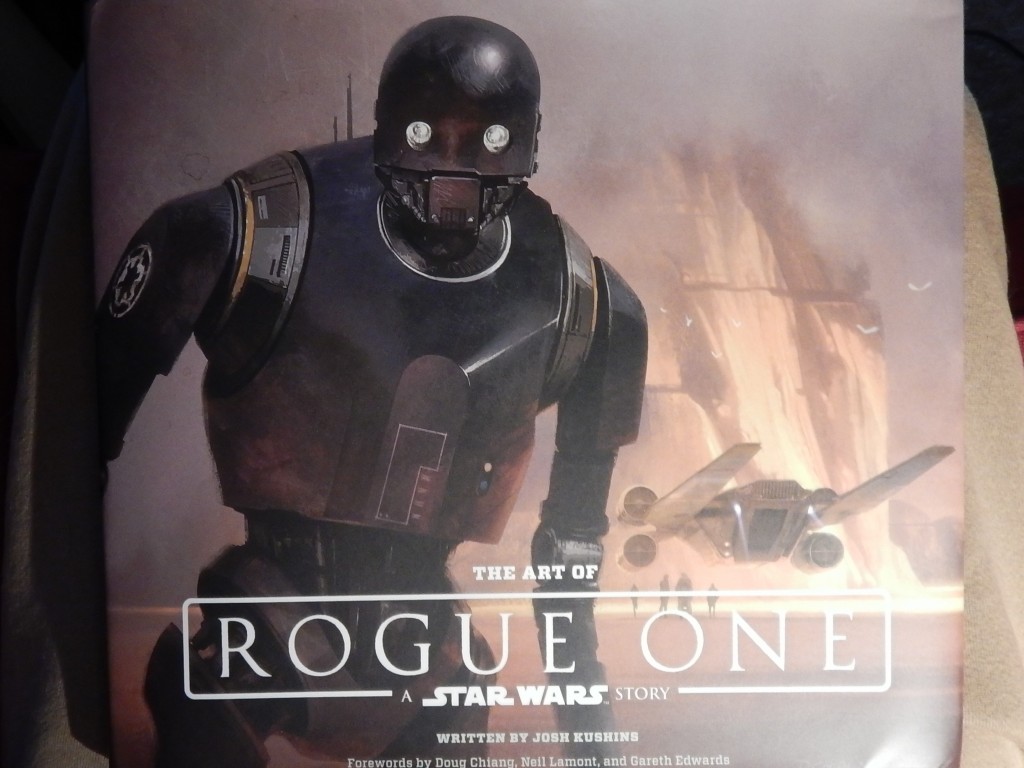 Rogue One: A Star Wars story. I think one of the reasons for this was that this was the first feature length film set in the Star Wars universe that isn’t about the Skywalker family tree. Fans could have just dismissed the entire concept of a Star Wars film without the characters we grew up loving but they didn’t. They embraced it. Fortunately, the movie wasn’t just good; it was everything I had hoped and expected. Bottom line is that Rogue One: A Star Wars story is a great war movie.

Since this movie coincides with the events at the beginning of Episode 4: A New Hope the designers had to work off of already established canon while still making it look new. If you are one of those people who like to look behind the scenes and want to see how this was done then you need to pick up your copy of The Art of Rogue One: A Star Wars Story. This great book is packed with beautiful concept art as well as behind the scenes photos. 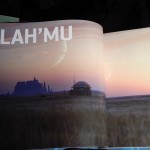 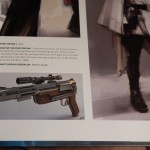 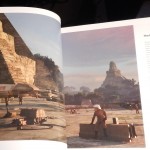 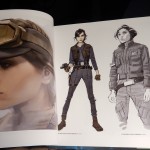 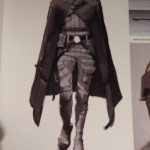 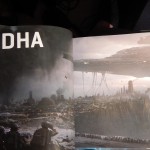 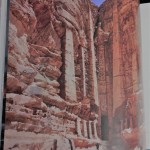 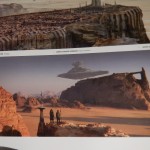 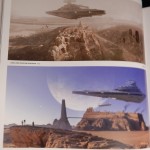 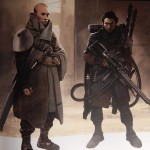 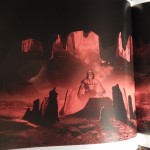 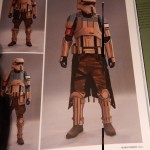 The book is broken down into 6 main chapters that focus on the planets in the film. The planets are:

Each of these chapters has concept art showing the evolution of characters and/or ships but what I like most are the storyboards. It is fascinating to see the breakdown of a scene and in some cases see where the storyboards are a bit different from the final scene.

The Art of Rogue One: A Star Wars Story is published by Abrams Books and is seriously a must for Star Wars fans and movie buffs alike. As I stated before this is an oversized book measuring 11 5/16th x 10 3/8th and contains 300 full color illustrations spread over 256 glossy pages.

The Art of Rogue One: A Star Wars Story retails for $40.00 and is available where ever you find great books. This book will go along perfectly with the film which was released on DVD and Blu-Ray last week.

Enjoy! And May the Force Be with You!