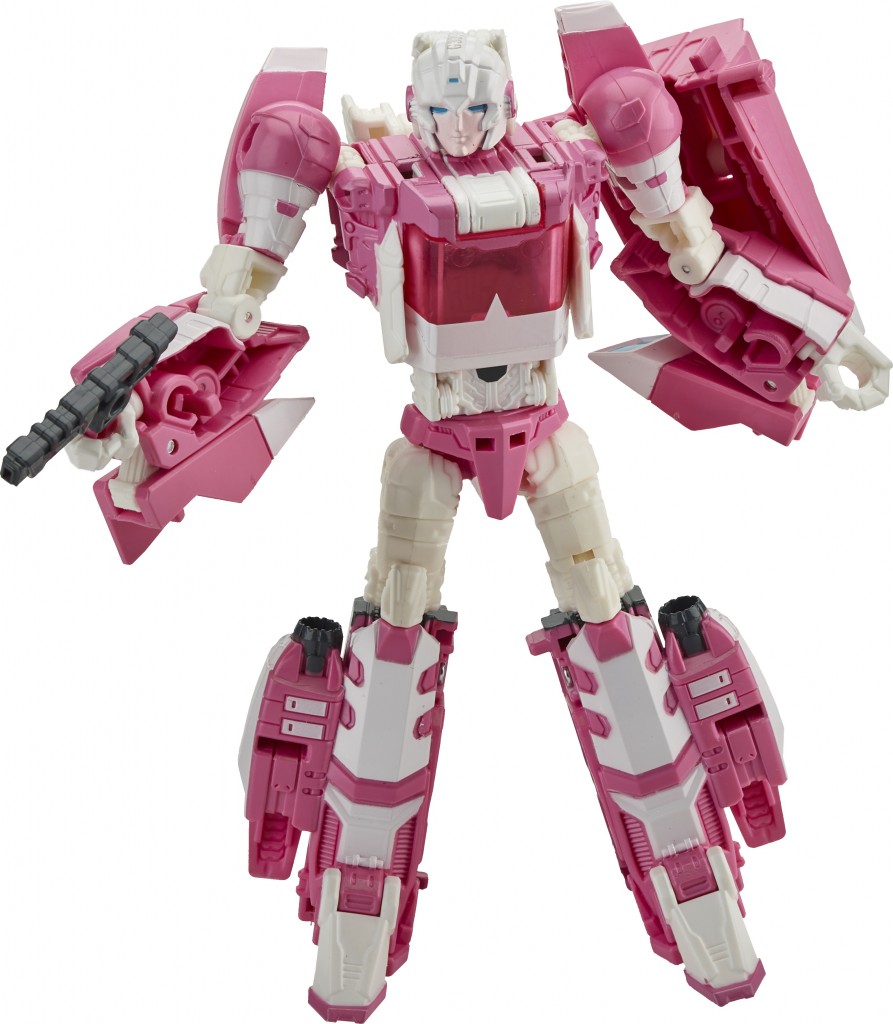 right around the corner. HASCON will take place Sept. 8-10 at the Rhode Island Convention Center and it will bring Hasbro’s most iconic brands to life like never before, including TRANSFORMERS, MY LITTLE PONY, NERF, MAGIC: THE GATHERING, PLAY-DOH, MONOPOLY and G.I. JOE and exceptional partner brands such as BEYBLADE, DREAMWORKS TROLLS and SESAME STREET. Fans will get a peek behind the Hasbro curtain during the three days filled with exciting first-look previews and panels from Hasbro’s biggest television and movie series, including Hasbro’s TRANSFORMERS: RESCUE BOTS, LITTLEST PET SHOP and MY LITTLE PONY: FRIENDSHIP IS MAGIC as seen on Hasbro’s joint-venture television network Discovery Family.

HASCON is shaping up to be a truly spectacular event. Between the guest line up and the list of exclusives, HASCON is one part Toy Fair, one part San Diego Comic Con. Speaking of exclusives, fans of the Transformers will love what is in store for them. 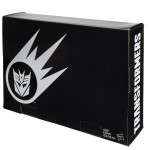 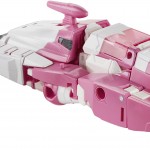 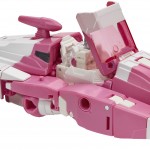 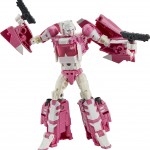 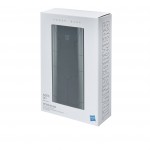 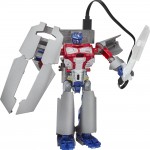 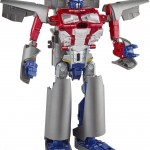 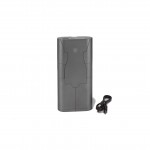 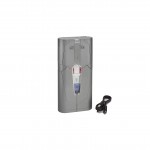 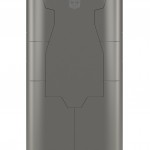 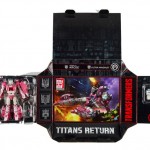 HASCON will also include activities inspired by several iconic Disney properties, including Disney Princess, Frozen, Elena of Avalor, Moana and Descendants 2, as well as Star Wars and Marvel’s Avengers, Spider-Man and Guardians of the Galaxy. From movie props and costumes on display, to hands-on fun through art tutorials and more, these areas will be can’t-miss destinations during the show.

For more information on HASCON check out the official site.