Hard Copy: The Art and Making of Alien: Covenant from Titan Books

Alien: Covenant is the sixth movie in the Alien series 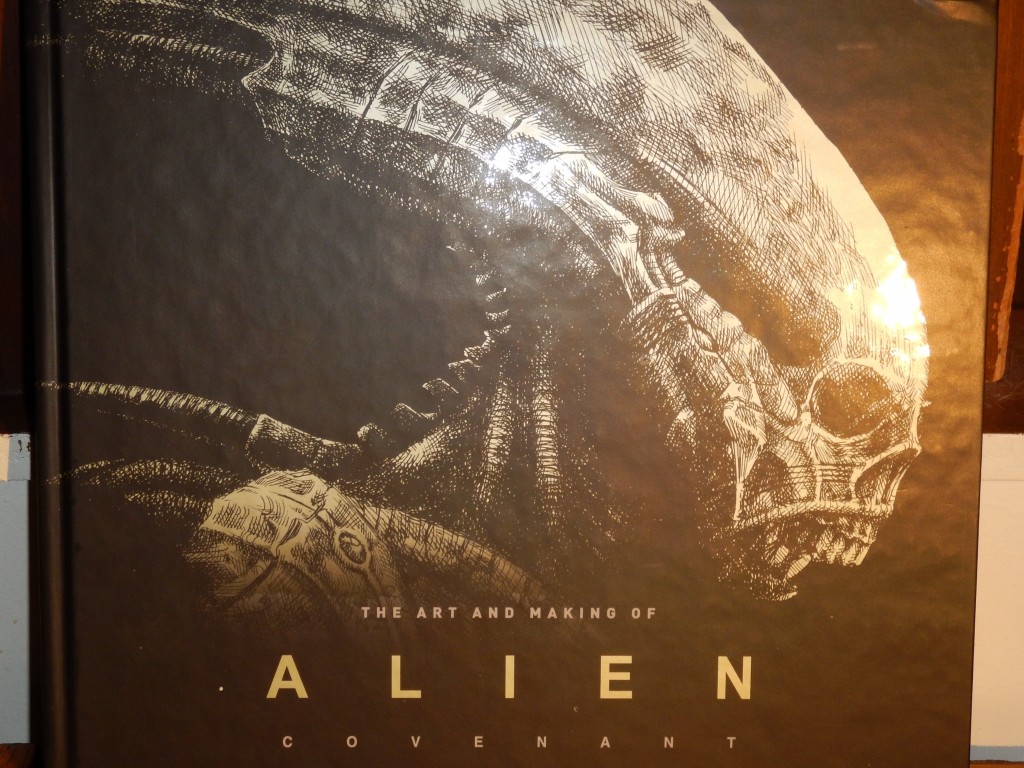 and the second prequel. This time around the crew of the colony ship Covenant is brought out of hypersleep early to answer a distress call (not so much of a distress call; John Denver singing Country Road which in itself is distressing). The crew finds that they are still a fair distance from their final destination so they venture to the planet’s surface to determine if it would be feasible to colonize instead. I guess if they had kept on going it wouldn’t have been much of a movie.

I have always thought that the designs and look of the Alien franchise had a lived-in believability to them. Growing up with the spit and polish aesthetic of Star Trek it was nice to see a ship with some grime. Space was never meant to be clean and from what the Alien movies have taught us, space wasn’t meant to be safe either. Keeping with the look of the first movie the latest installment, Alien Covenant is realistically dirty and still someplace where no one can hear you scream.

Now, you can get a great look behind the scenes thanks to the book, The Art and Making of Alien: Covenant published by Titan Books. This hefty tome (almost 4 lbs.) is broken down into 44 small sections (or chapters if you prefer) with each sections having to do with some aspect of space or planet. The Art and Making of Alien Covenant starts with introductions to the crew members of the Covenant. I liked the idea of being introduced to the crew so I found the crew sections a great, unique idea. 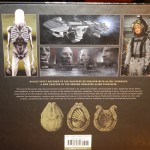 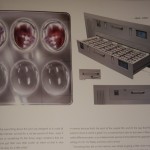 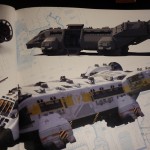 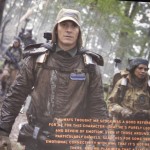 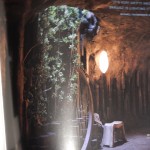 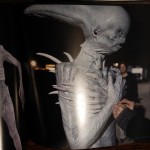 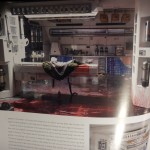 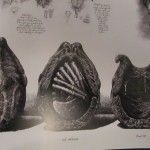 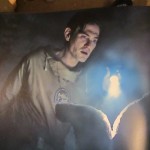 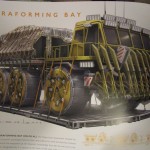 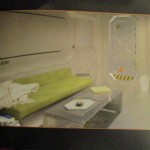 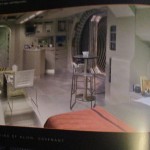 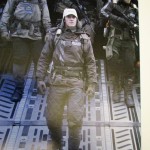 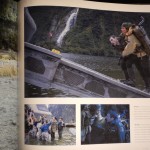 The next sections bring you for a tour of the colony ship Covenant. The ship sections start off with the overall design of the Covenant and go up to the solar sails. When you are watching in the theater or even at home you may miss minute details as they whiz by on the screen. Just by looking at the photos in this book you get to pick up somethings you previously didn’t notice. An example of this is a picture of Karine (Carmen Ejogo) sitting on her bed and the boots she is wearing appear to have a company logo on them. Ridley Scott is known for the subtle details. I read somewhere once (before the internet) that when directing Alien he wanted the Nostromo crew to have Weyland-Yutani logo on their underwear. I can’t really say this isn’t an urban myth; since there are no photos of Harry Dean Stanton in his “tighty-whiteys” we may never know.

After we learn all about ship we get behind the scenes planet-side. This next statement may be non-sequitur but the location that stands in for the planet is simply gorgeous. It makes me want to go to New Zealand even more. In this part of the book there is concept art depicting the evolution of the xenomorph. The planet-side portion has sections on the city, David’s room and the derelict space ship. There are also some spectacular make-up effects that are depicted in this section.

The Art and Making of Alien: Covenant is (as stated before) published by Titan Books and is oversized measuring approximately 12.2 x 0.9 x 11.1 inches and 192 pages packed with photos. The book is written by Simon Ward who also wrote The Art and Making of Independence Day: Resurgence, The Art of Kong Skull Island and Aliens: The Set Photography to name a few; with the forward of the book written by director Ridley Scott.