Some people think they were born in the wrong 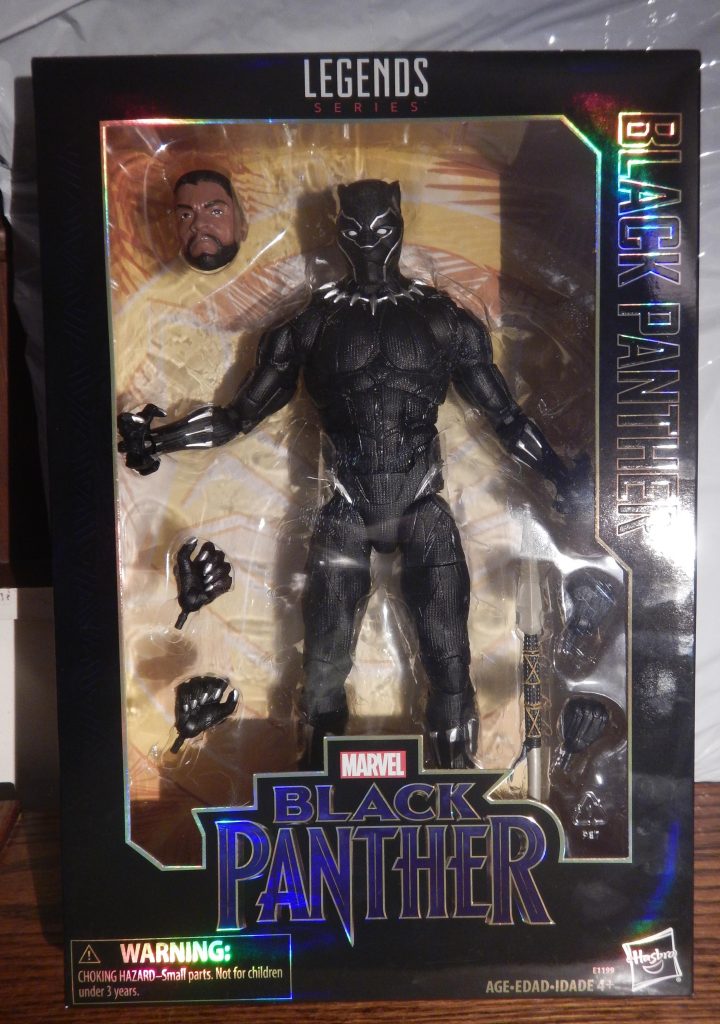 time. Sadly, I am one of those who wish I was born in a different time. While many with this belief wish to have been born in an earlier, simpler time I wish I had been born later; toys are so much better now. We are living in an age where comic books and superheroes are mainstream. Kids these days have some of the coolest toys (that line needs to be read in a grumpy old man voice followed by the line, “Get off my lawn!”).

One of the toy lines I have been very impressed with is the Marvel Legends 12 inch figure line from Hasbro. This ever growing figure line includes: Captain America, Deadpool (2 versions), Thor, Spider-Man (2 versions), Iron Man, Wolverine and Daredevil (a San Diego Comic Con exclusive) and now Black Panther.

Adding to the anticipation for the movie is the release of this figure, the new King of Wakanda: The Black Panther. The Black Panther figure stands approximately 12 inches tall and comes with:

• 2 Heads (one masked, one unmasked)
• 2 extra sets of hands (one set of fists and one set of gripper hands) in addition to the one’s on the figure
• Spear

One of the things I love about the Marvel Select 12 inch line is that the figures are not overpriced. Some toy companies are producing overpriced collectibles that look great on a shelf but you can’t really play with them. If you can’t play with your toys, why buy them at all?

Another thing I think is worth mentioning is that the head sculpt. The unmasked head is amazing. I think it looks just Chadwick Boseman (see photos). 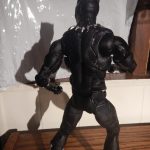 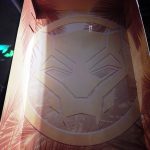 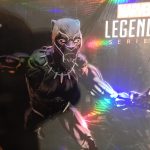 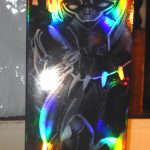 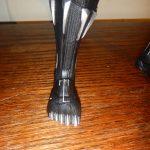 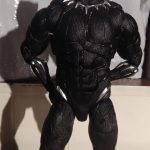 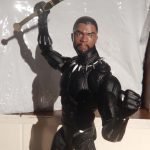 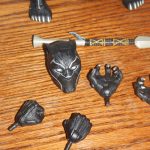 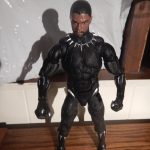 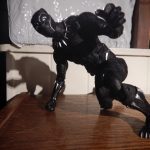 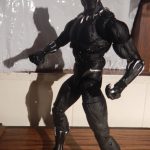 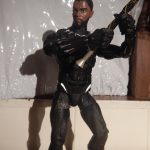 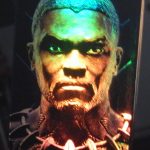 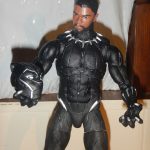 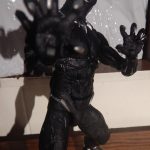 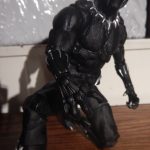 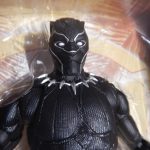 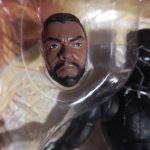 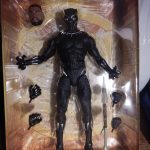 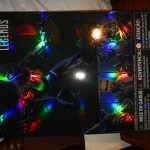 I have been very impressed with the Marvel Legends 12 inch figures and Black Panther is no exception. Made for ages 4 and up they will really work for both a collector and a child who loves superheroes. Hasbro continues to impress with this line.

You can pick up Black Panther from your local purveyor of toys and collectibles. You can also pick one up from Entertainment Earth. Get yours today! Avengers Assemble!!!!