Astronaut Selection: Enter To Win a Copy of Ant-Man and Wasp 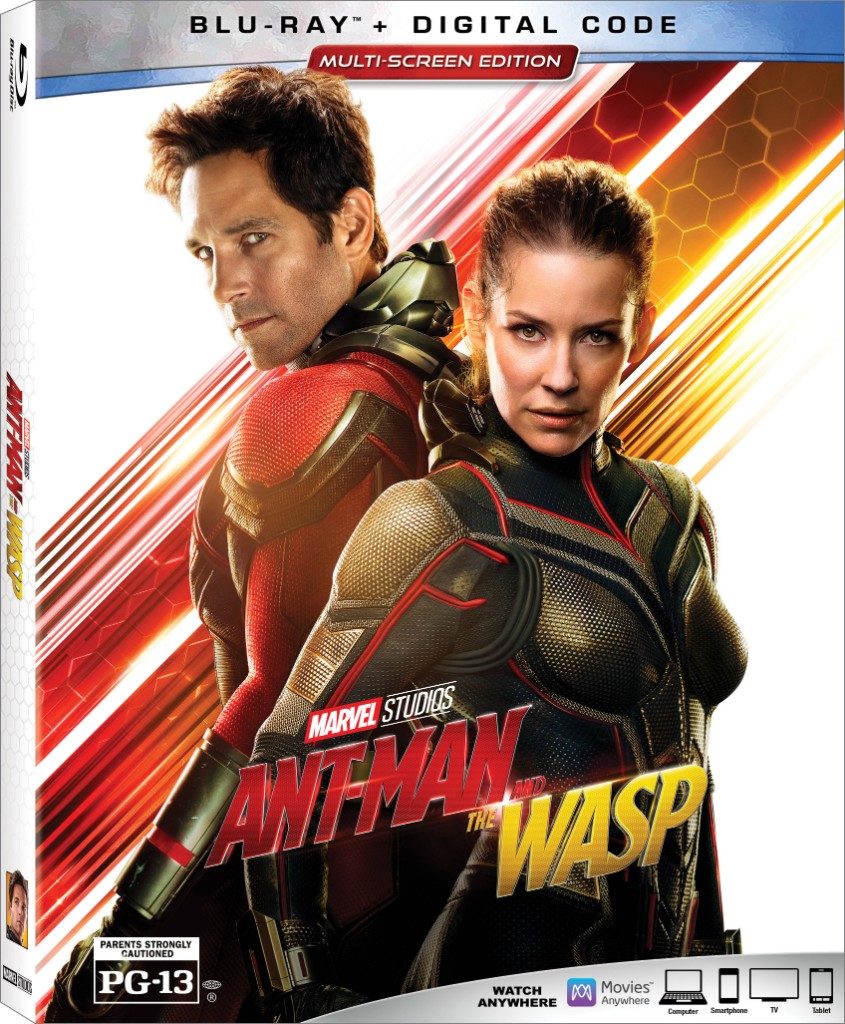 whether it would be any good. Well, I was wrong. The movie had a great cast, an enjoyable approach to the origin story and  tons of humor. Marvel had yet another hit on their hands so it wasn’t much of a surprise when they announced the sequel. On July 6, 2018 Ant-Man and the Wasp was released. Though number 2 was not as good as the first  movie, Ant-Man and the Wasp was an enjoyable addition to the Marvel Cinematic Universe.

Would you like to own a copy of Ant-Man and the Wasp? If so, keep reading…

In cooperation with Disney we are giving one lucky winner of a copy of Ant-Man and the Wasp on Blu-ray. Starring Evangeline Lilly, Paul Rudd and Michael Douglas, Ant-Man and the Wasp is great mix of action and comedy. And entering to own a copy is really simple. To enter the contest you need to correctly answer one (1) multiple choice question.

Hank Pym lost his wife Janet while attempting to stop a missile. In order to get inside the missile Janet went sub-atomic allowing her to fit between the steel plates of the rocket and stop it from the inside. Sadly, Janet didn’t make it back.

According to Hank Pym his wife is trapped in the:

B.) The Danger Zone

Email your answer to Antcontest@geekstronomy.com along with your name and email address. The contest is open to all 18+ residents of the continental United States. You can enter once a day. Sadly, multiple daily entries will be discarded.

The contest runs from 9/26/18 and ends at midnight on 10/3/18. Geekstronomy and Disney are not responsible for lost or misdirected mail.