Equipment: McFarlane is Working Some Magic…McFarlane Toys is Set to Produce Figures and Products from the Wizarding World of Harry Potter

McFarlane Toys, a global leader in the 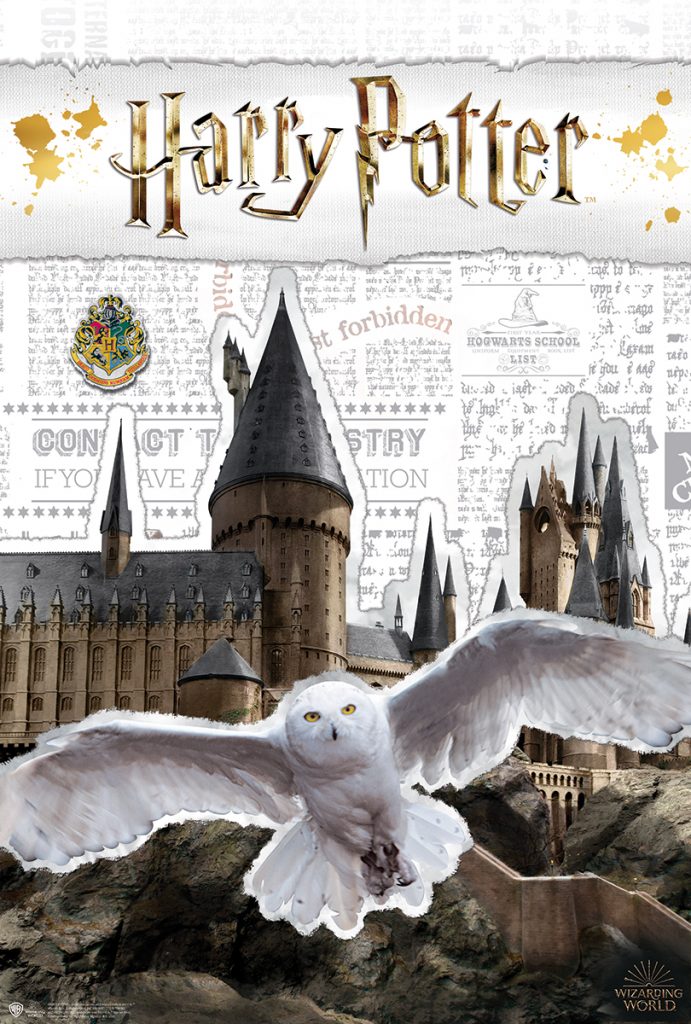 “The Wizarding World captures the emotions of its fans unlike any other,” said Todd McFarlane, owner, and CEO of McFarlane Toys. “Taking the iconic imagery from the Wizarding World and creating figures for everyone to take home is quite an honor for me.”
McFarlane Toys, known for its beautifully sculpted and painted figures and collectibles, is excited to partner with one of the most world-renowned franchises. As avid Wizarding World fans themselves, the McFarlane Toys team is ready to create the most realistic, detailed and character accurate figures for fans of all ages.

Fans of both McFarlane Toys and the Wizarding World can check www.mcfarlane.com and the McFarlane Toys social media channels for first look images, product updates, where to buy and news. Follow us on Instagram (McFarlane_Toys_Official), Twitter (Todd_McFarlane) and Facebook (@McFarlaneToys).

ABOUT MCFARLANE TOYS
Grammy-and Emmy-winning producer/director Todd McFarlane, creator of Spawn and Venom, is the creative force behind McFarlane Toys. McFarlane Toys has become an industry leader, redefining the standards within the action figure market. For more information on this pop-culture powerhouse, visit http://www.mcfarlane.com; http://www.facebook.com/mcfarlanetoys; http://www.twitter.com/Todd_McFarlane and http://www.instagram.com/mcfarlane_toys_official.

ABOUT WARNER BROS. CONSUMER PRODUCTS
Warner Bros. Consumer Products (WBCP), a Warner Bros. Entertainment Company, extends the Studio’s powerful portfolio of entertainment brands and franchises into the lives of fans around the world. WBCP partners with best-in-class licensees globally on an award-winning range of toys, fashion, home décor, and publishing inspired by franchises and properties such as DC, Wizarding World, Looney Tunes and Hanna-Barbera. The division’s successful global themed entertainment business includes groundbreaking experiences such as The Wizarding World of Harry Potter and Warner Bros. World Abu Dhabi. With innovative global licensing and merchandising programs, retail initiatives, promotional partnerships, and themed experiences, WBCP is one of the leading licensing and retail merchandising organizations in the world.

ABOUT WIZARDING WORLD
More than two decades ago, a young Harry Potter was whisked onto Platform 9¾ at King’s Cross Station, and readers everywhere were swept along with him into a magical universe, created by J.K. Rowling. In the years since, the seven Harry Potter bestsellers have inspired eight blockbuster movies, an award-winning stage play, and, more recently, the start of the Fantastic Beasts five-film series. People of all ages have been enthralled by these extraordinary adventures, set within an expanding universe, inspired by the vision of J.K. Rowling.

For today’s growing worldwide fan community, and for generations to come, the Wizarding World welcomes everyone to explore more of this magical universe — past, present, and future. The Wizarding World also provides fans with an instant, trusted kite-mark of quality and authenticity.