There are many television shows that have 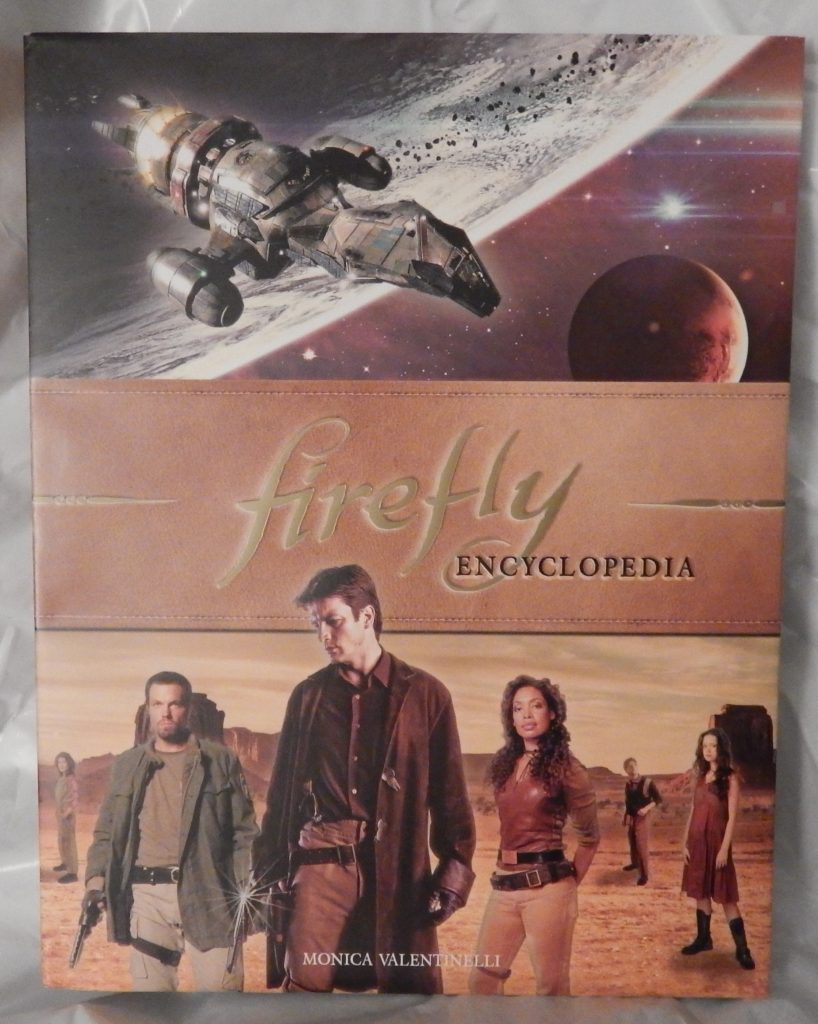 had a short run on television and became popular after cancellation, but none can compare to Firefly. Premiering in 2002, Firefly was a creation of Joss Whedon, who was known for his previous hits Buffy the Vampire Slayer and Angel. Set roughly 500 years in the future, Firefly followed the adventures of the crew of the cargo ship Serenity.

The crew consisted of Malcolm Reynolds (Nathan Fillion) a former soldier who fought on the losing side during the war for independence. He holds no love for the Alliance, the faction that won the war. Mal’s second in command, Zoe Washburne (Gina Torres) fought by his side in the war and is married to the ship’s pilot, Hoban “Wash” Washburne (Alan Tudyk). The ship’s public relations officer, Jayne Cobb (Adam Baldwin) is quick with a gun but apt to lose a battle of wits. Keeping Serenity flying is the job of the brilliant mechanic, Kaywinnet Lee (Kaylee) Frye. Rounding out the crew would be Inara Serra (Morena Baccarin) who technically isn’t part of the crew she but a licensed Companion who rents one of Serenity’s shuttles to entertain clients. The other passengers onboard Serenity are Derrial Book (Ron Glass), a Shepard with a very mysterious past and Simon and River Tam who are fugitives from the Alliance. Simon Tam (Sean Maher) was a brilliant doctor until he threw everything away to rescue his sister, River Tam (Summer Glau) a psychic who was held captive by the government and conditioned to be an assassin.

Sadly Firefly never made it past the first season. Multiple factors contributed to its television demise but this show would not just disappear. When it was eventually released to home video response from the fans was overwhelming and Firefly was given a theatrical release to give both the series and the fans closure. The movie, called Serenity, was written and directed by Whedon and performed well at the box office as well as serving to tie up some loose ends from the television series. Even though fans of the show, known as Browncoats (the moniker used by those fighting for independence), had closure the fandom just continued to grow proving that this show will not die.

It has been 17 years since the show first premiered and not only are we still talking about it but we are also discussing new merchandise from the show, in this case the Firefly Encyclopedia from Titan Books. This hefty tome is 254 pages of shiny goodness that is sure to put a smile on any Browncoat’s face. A large book, the Firefly Encyclopedia measures 10.2 x 1 x 13 inches and weighs in at just over 4 pounds. I wasn’t kidding about the hefty part. 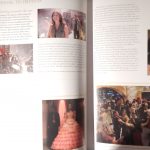 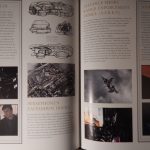 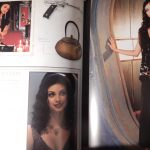 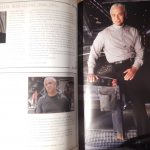 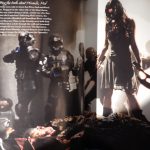 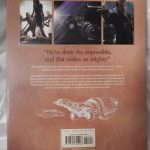 The Firefly Encyclopedia is divided into 5 “books” or sections. These are:

Each of these sections is broken down into sub-sections covering various aspects of the Firefly universe. There even is a Chinese to English section that has translations of the Chinese spoken in the show.

The pages of the Firefly Encyclopedia are bursting with photographs from both the episodes and the movie. The photos encompass everything from just character shots to close-ups of the props and the costumes. I would have like to have seen more production art but I am not complaining.

I also enjoyed the in-depth looks at the characters and was pleasantly surprised that the author took time with secondary characters such as Badger and Niska. I am curious if Firefly would have seen a second season, would we have seen Niska again or not? We may never know.

I really liked the layout and design of the book which is something I normally address but in this case I think the layout is especially important. There are quotes peppered throughout the book and seeing them brings my mind right back to the episode and even the scene the quote is from which is great.

I have seen other “encyclopedia’s” for other shows or movies and it seems like they are just a conglomeration of stuff from other books but I don’t think that this is the case with the Firefly Encyclopedia. This book has all the goram knowledge you need about the ‘verse and it needs to be part of your library.