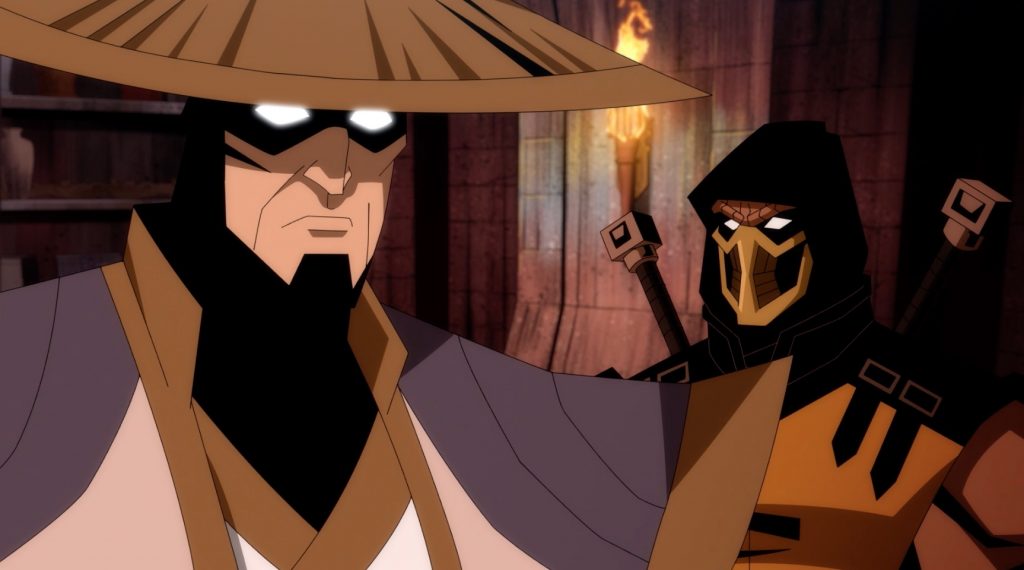 The Mortal Kombat Legends: Scorpion’s Revenge viewing party will feature the live-tweeting of the actors and filmmakers throughout the 80-minute film. They’ll offer personal insights into their roles, the experience of making the film, and their reactions as the film rolls.

Fans are encouraged to cue up their Digital/4K/Blu-ray/DVD version of the film at exactly 5:00pm PT/8:00pm ET, enjoying the sensational action-adventure, reading along with the actors/filmmakers’ thoughts, and posing questions via Twitter to each of the participants.

Confirmed to live-tweet during the viewing party is David B. Mitchell (Mortal Kombat 11, World of Warcraft franchise), the voice of Raiden; producer Rick Morales (Batman: Return of the Caped Crusaders, Batman vs. Two-Face) and screenwriter Jeremy Adams (Supernatural, Teen Titans Go! Vs. Teen Titans). Other participants will be announced as confirmed.

The Twitter handles for each of the participating actors/filmmakers is:
Dave B. Mitchell – @davebmitchall
Rick Morales – @RickJMorales
Jeremy Adams – @spacekicker 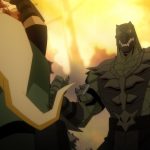 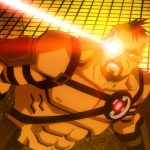 Mortal Kombat Legends: Scorpion’s Revenge is Rated R for strong bloody violence throughout and some language.

Based on the worldwide hit game created by Ed Boon & John Tobias, Mortal Kombat Legends: Scorpion’s Revenge spotlights the once-in-a-generation tournament between the champions of Outworld and Earthrealm – a competition that will ultimately determine the fate of Earth and all its citizens. Lord Raiden, protector of Earthrealm, must gather the greatest fighters of his realm to defend it from the evil Shang Tsung in the battle to end all battles – Mortal Kombat!