Fans of G.I. Joe have been rejoicing since the 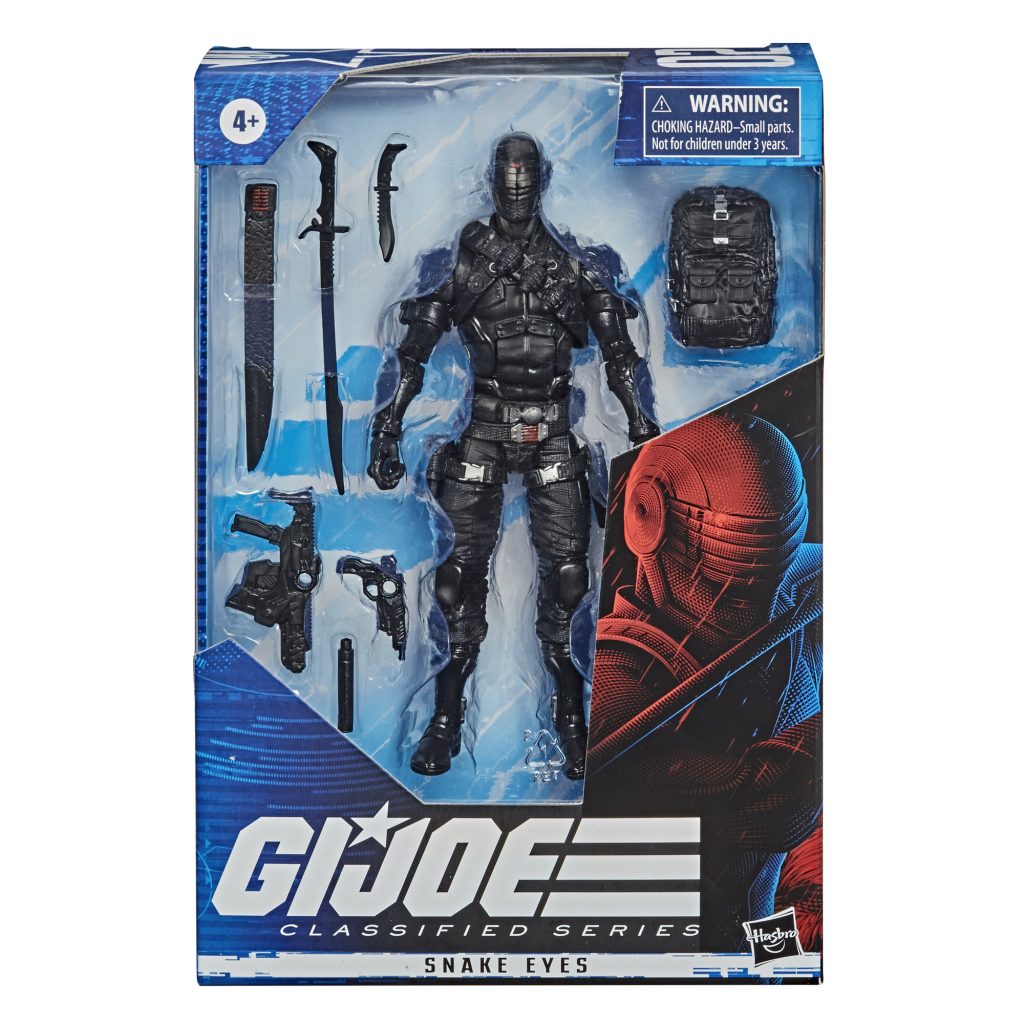 announcement at Toy Fair that the Joes are returning. To increase the excitement, Hasbro made another announcement today. This announcement is just going to add fuel to the fan boy fire. I am in that group too so I am speaking from experience.

YO JOE! Hasbro announced two items from the G.I. JOE franchise that will have fans celebrating today including the reveal of the G.I. JOE Classified Series Snake Eyes Action Figure and a free 24-hour livestream featuring 15 previously released episodes from the G.I. JOE classic cartoon series that is currently underway now.

The G.I. JOE Classified Series Snake Eyes Action Figure will be available at most major toy retailers and now available for pre-order on Hasbro Pulse and Entertainment Earth. 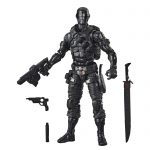 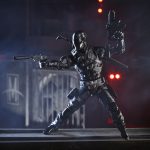 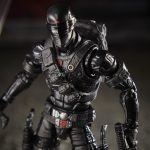 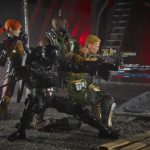 Fans were so excited about the recently shared episodes from the G.I. JOE classic cartoon series that Hasbro is releasing another set of episodes. Starting today at 12pm ET / 9am PT, a 24-hour live stream on the Hasbro YouTube Channel will feature the 15 previously released episodes, as well as 15 additional classic episodes that come in story arcs such as the fan-favorite “Arise Serpentor, Arise.” All 30 episodes, featuring iconic characters from the epic ‘80s animated series that inspired the upcoming “Snake Eyes: G.I. JOE Origins” film and the G.I. JOE Classified Series, will continue to be available on the Hasbro YouTube Channel following the live stream for fans to enjoy.