“Batman: Death in the Family,” WBHE’s 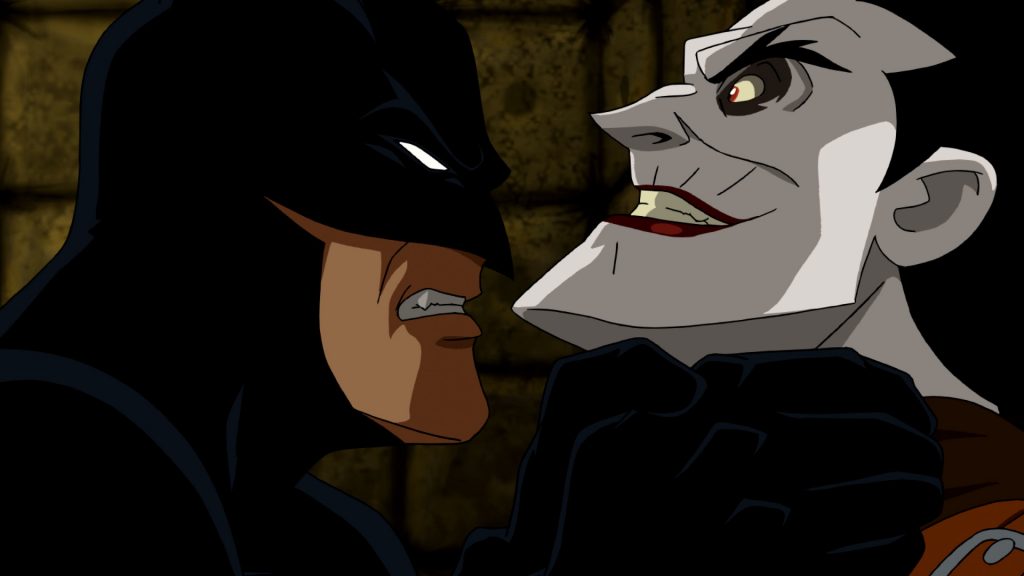 first-ever venture into interactive storytelling, allows fans to choose where the story goes through an innovative navigation guided by the viewer’s remote control. “Batman: A Death in the Family” is the centerpiece of this anthology of five animated shorts inspired by characters and stories from DC’s robust portfolio.

The 2019-2020 series of shorts – which have been individually included on DC Universe Movies releases since Summer 2019 – include: 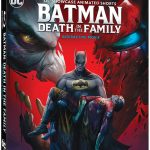 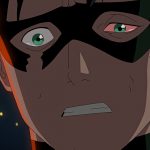 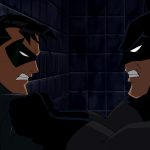 Here is an all-new clip that finds Jason Todd – as Red Robin – coming face to face to face with Two-Face in one of the branches of this interactive animated short. Vincent Martella (Phineas & Ferb) voices Jason Todd, and Gary Cole (Veep) voices Two-Face.

DC is one of the largest English-language publishers of comics and graphic novels in the world and home to some of the most iconic and recognizable characters ever created. As a creative unit of WarnerMedia, DC is charged with strategically integrating its stories and characters across film, television, consumer products, home entertainment, interactive games, and the DC Universe digital subscription service. For more information visit dccomics.com and dcuniverse.com.

DC SHOWCASE BATMAN: DEATH IN THE FAMILY © 2020 Warner Bros. Entertainment Inc. BATMAN and all related characters and elements are trademarks of and © DC Comics