Hard Copy: The Art of Star Wars: The Mandalorian

Last year, before The Mandalorian premiered on 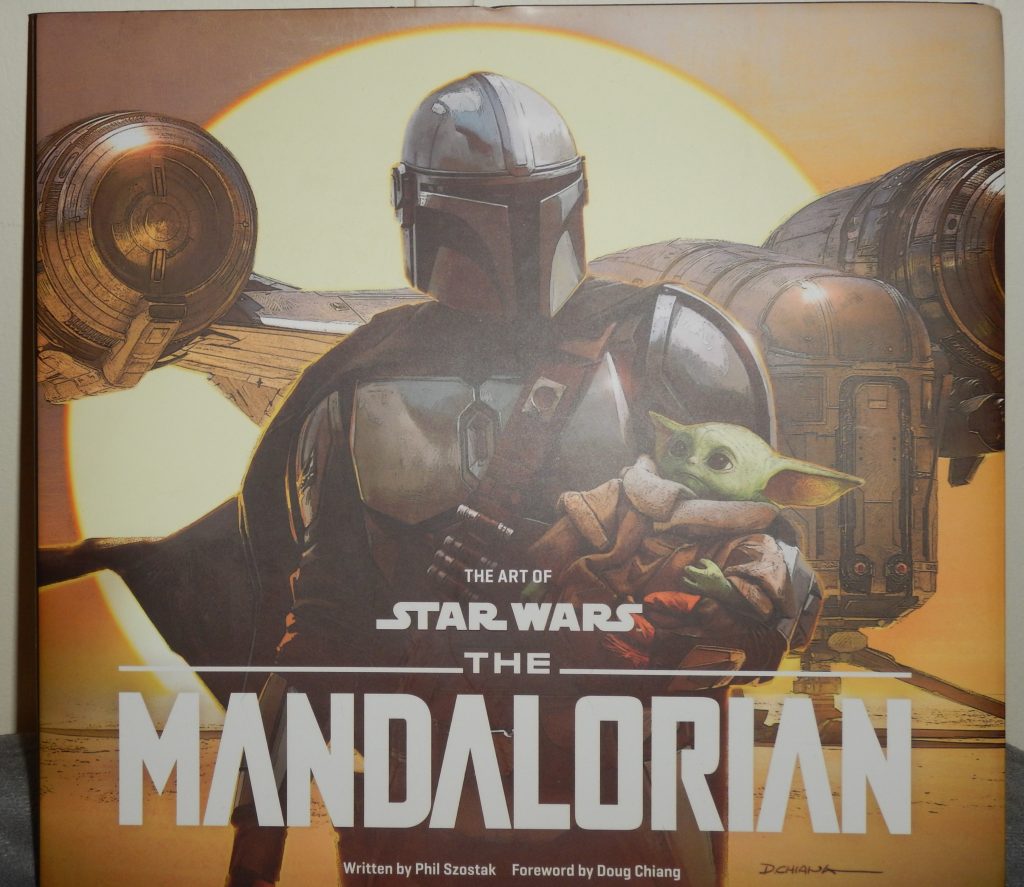 Disney +, most of us didn’t know what to expect from this new story. The sequels had divided the Star Wars fandom and starting something as ambitious as The Mandalorian was very risky. This was a chance for Star Wars to move forward without Skywalker in sight. Then, after that first episode, fans were hooked. The Mandalorian was incredible.

The Mandalorian was well written, well-acted and had the look of a big budget movie. Set in the Outer Rim, The Mandalorian felt like one of those western TV shows that were so popular back in the 1950’s. Even the music invoked that old western vibe. All of these parts added up to make one hell of a show.

One of the things I like best about The Mandalorian is the look of the show. When Star Wars premiered in 1977 we were introduced to science fiction that was a bit grimier than people were accustomed. Star Wars had that lived in look whereas shows like Star Trek or Lost in Space were very tidy and very shiny.

I have always been fascinated with the look of shows/movies, especially science fiction, so I was overjoyed when Star Wars The Art of The Mandalorian was announced. Published by Abrams Publishing this book looks at everything from set design and costumes to concept art. Speaking of costumes, there are so many different versions of Stormtroopers and Mandalorians. If you are a person who likes to modify figures there are plenty of ideas for inspiration.

The Art of Star Wars: The Mandalorian is broken down into 10 chapters with the last 7 being devoted to individual episodes. If you haven’t seen season one of The Mandalorian this book is one giant spoiler. I hope that if you are reading this review you have either watched season 1 or you just don’t care about spoilers.

This 256 page book is filled with hundreds of color images; many of which would look good framed. The corresponding text to go with the pictures was written by Phil Szostak. Szostak’s name should be familiar to fans since he has written the last several Star Wars art books including Solo and Star Wars: The Rise of Skywalker. The forward of the book was written by Doug Chiang who has worked for Lucasfilms since 1995 and is currently design supervisor and art director on The Mandalorian. 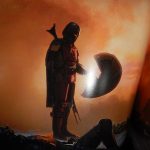 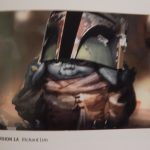 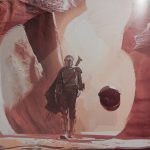 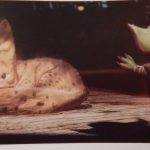 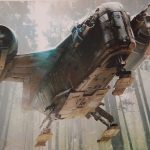 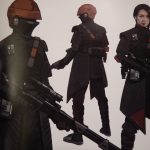 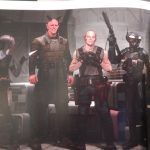 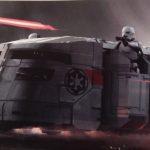 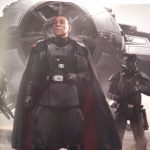 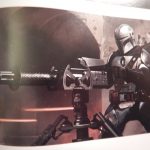 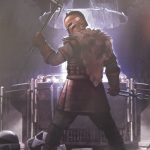 I have to say that even before I received the book for review I was certain I would enjoy it and I wasn’t disappointed. The Art of Star Wars: The Mandalorian is loaded with great images and is an interesting look behind the scenes of one of Disney +’s hottest shows. This book will make a great addition to your personal library; whether you are into Star Wars or just some beautiful art (yes artwork depicting explosions can be beautiful).