When Covid hit, the world stopped. I know 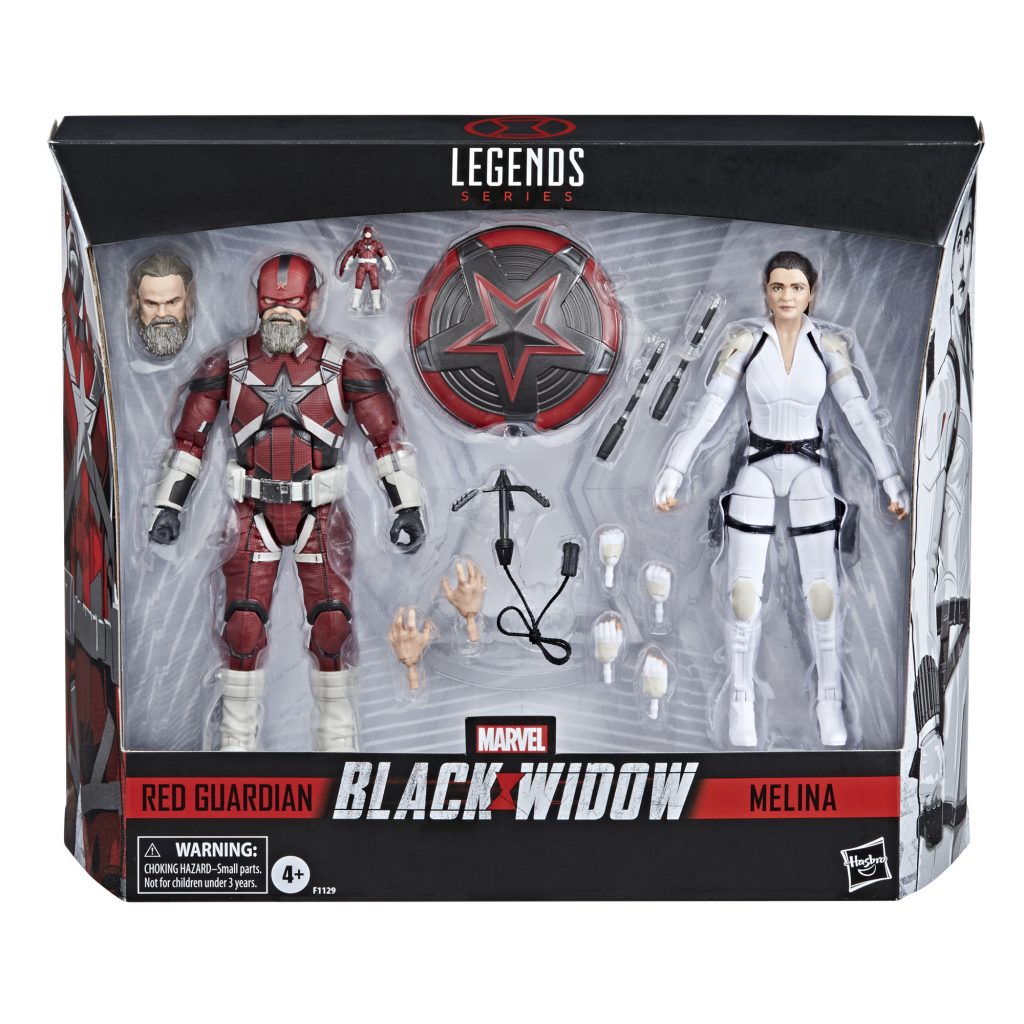 that it was a hard time for everyone and it was even more so for others. During these past months life has changed for everyone and we find that it is the little things we have come to miss. For me, although it is trivial in comparison, I really missed was going to the movies. One of those movies I really wanted to see was on the big screen was the highly anticipated Black Widow film. This stand-alone movie was to tell the story of one of my favorite Avengers.

I can’t say if there will be Melina Vostokoff figure released on her own so this might be the only chance to pick her up. Frankly if you are a completest this two-pack is something you need. 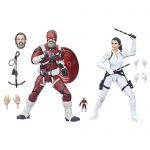 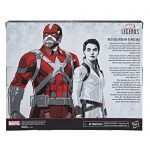 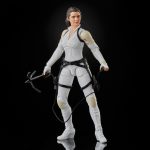 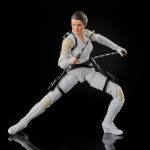 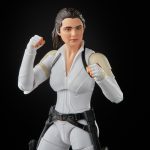 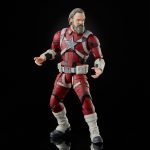 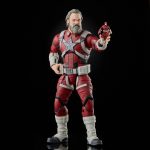 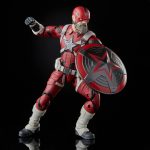 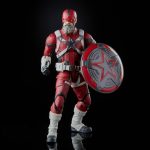 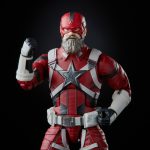 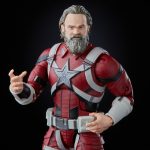 These figures are due to be released summer 2021 so get your pre-orders in now.