Lights, Camera, Action! Strap on your boots, and 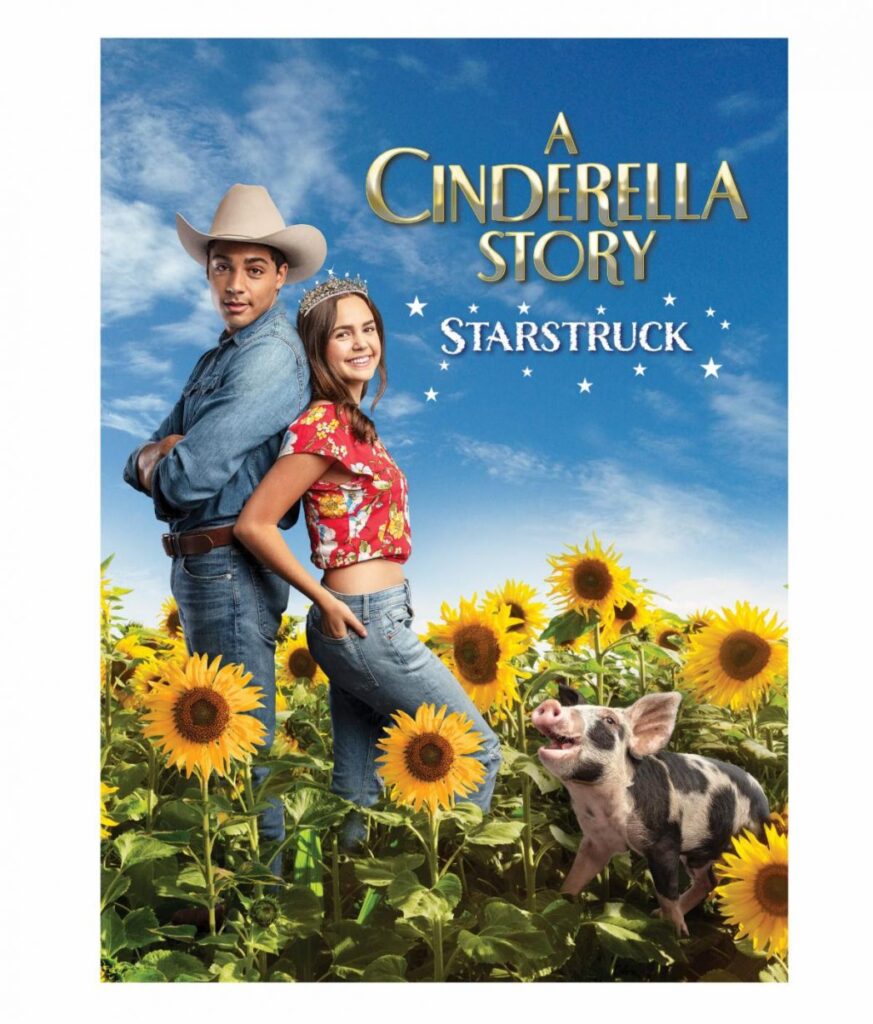 get ready to sing and dance in your seats as the highly anticipated release of A CINDERELLA STORY: STARSTRUCK is now available to own on Digital & DVD from Warner Bros. Home Entertainment.

Finley Tremaine (played by Bailee Madison), a small-town farm girl, longs to spread her wings and soar as an aspiring performer. When a Hollywood film crew arrives in her sleepy town, she is determined to land a role in the production and capture the attention of handsome lead actor Jackson Stone (played by Michael Evans Behling). Unfortunately, a botched audition forces her to change course. Now, disguised as cowboy “Huck,” Finley finally gets her big break. But can she keep the charade a secret from everyone, including her evil stepmother (played by April Telek) and devious step-siblings (played by Lillian Doucet-Roche and Richard Harmon)?

Check out this clip from one of the bonus features, “Dirt Under My Nails: The Making of A Cinderella Story: Starstruck,” and go behind the scenes with costume designer, Val Halverson, as she talks about the iconic “Cinderella” style she created for the movie.

A CINDERELLA STORY: STARSTRUCK is now available on Digital & DVD, and will be coming to HBO Max later this year.