The Teenage Mutant Ninja Turtles are coming back in a big way. Originally created in 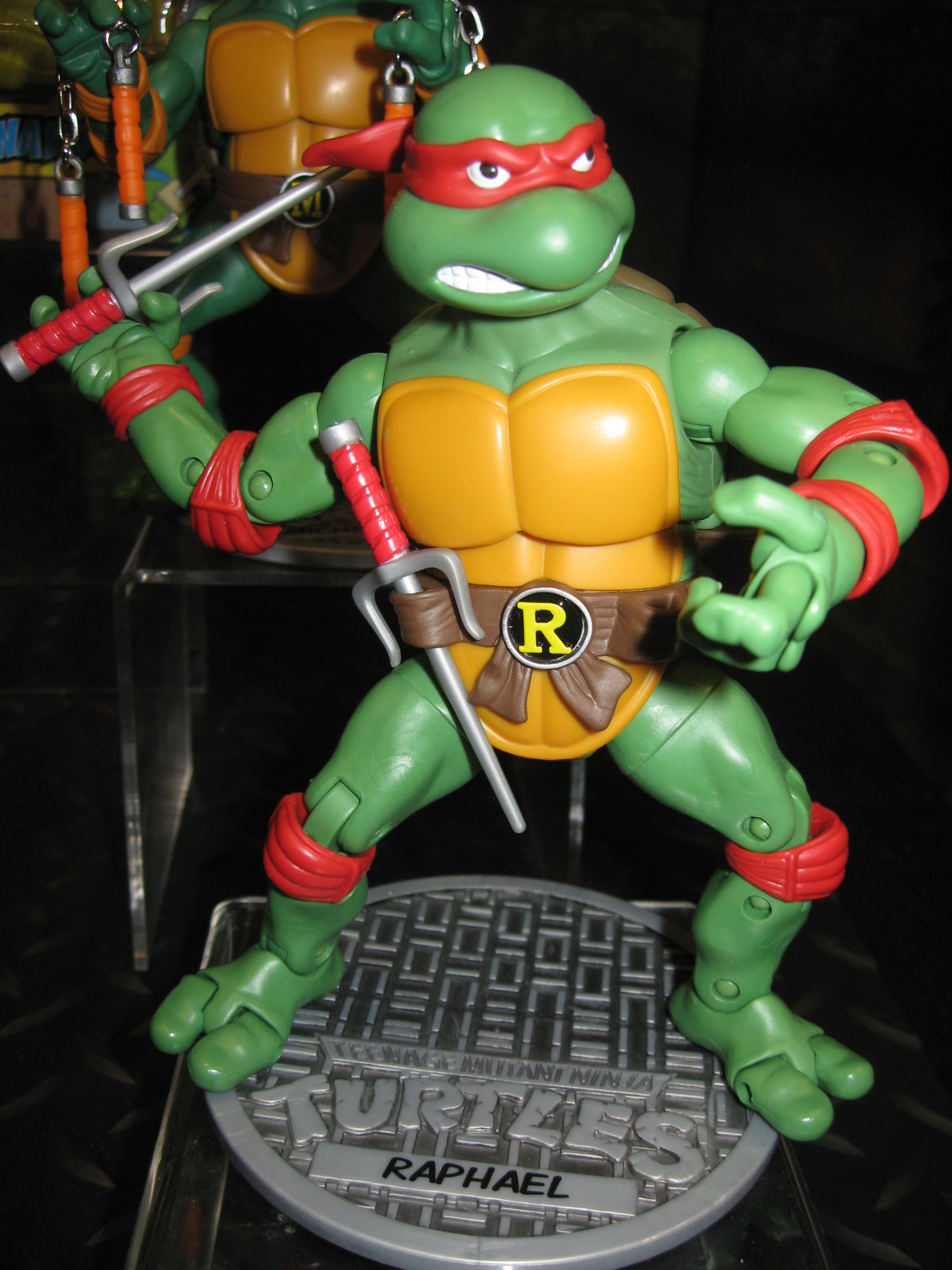 1984 by Kevin Eastman and Peter Laird the Ninja Turtles quickly became a hit going from comic books to cartoon heroes. Soon after their debut in the cartoon world they became a hit toy line by Playmates.

Now Playmates is bringing back The Teenage Mutant Ninja Turtles better than before. The new line is supported by a new cartoon and is filled with familiar characters including all four turtles (Donatello, Michelangelo, Raphael and Leonardo) as well as Shredder and the Foot Clan. These range from basic figures to figures with vehicles and finally slightly larger figures with additional articulation not found on the basic figures.
What figure line would be complete without vehicles and The Teenage Mutant Ninja Turtles’ line not only has vehicles but a large sewer playset as well. This new line not only lets playing with the Turtles but the role play toys lets you be the Turtles.

Check out the photos from Toy Fair and keep an eye out for the Nickelodeon cartoon and the toy line later this year. 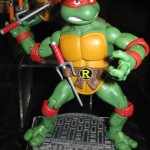 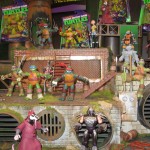 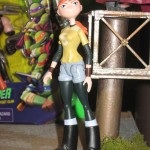 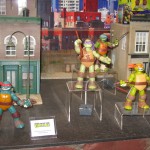 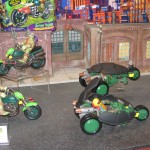 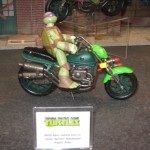 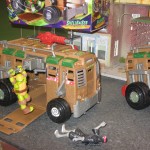 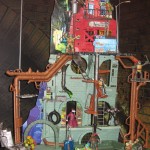 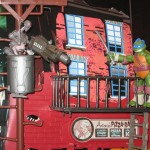 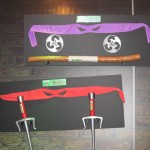 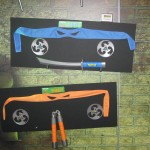 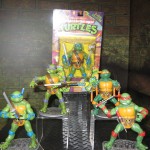 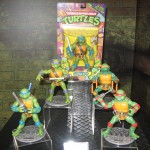