Diamond Comic Distributors has been selling 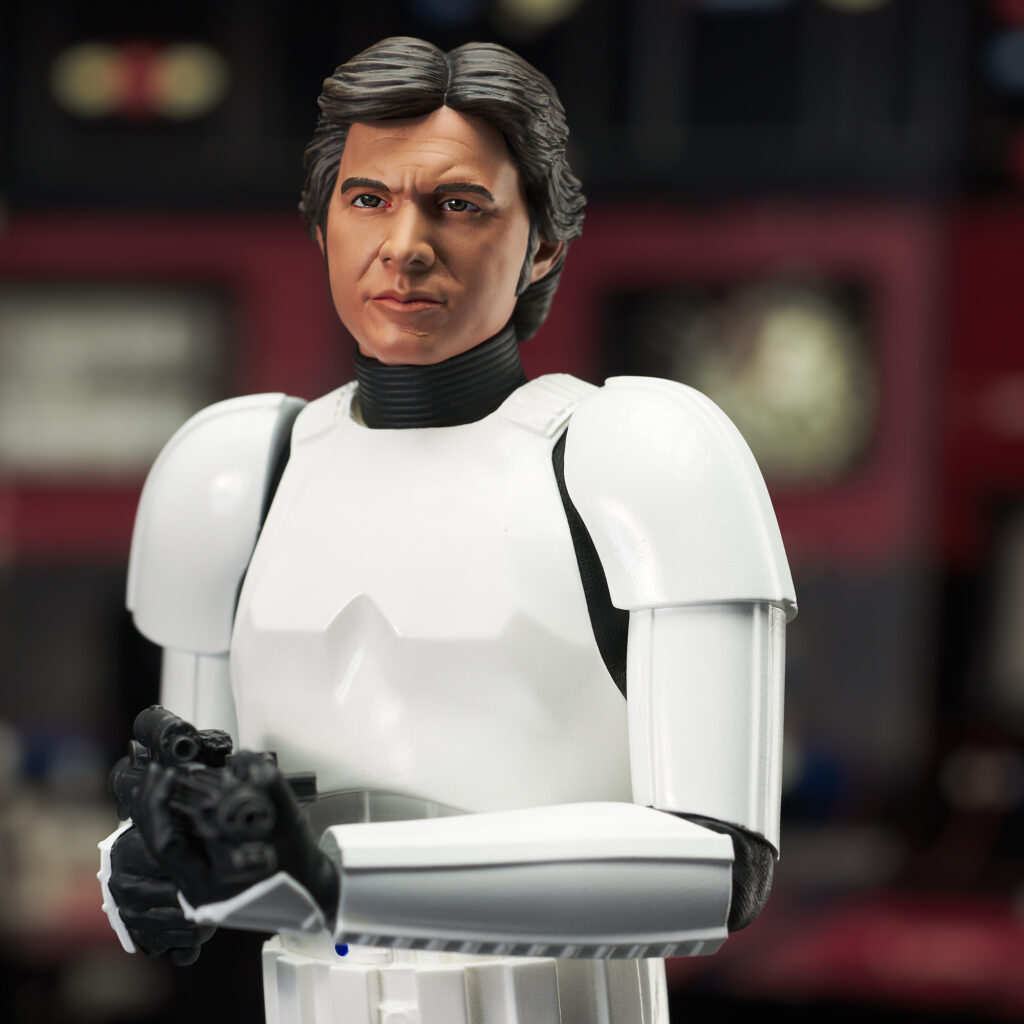 comic books, graphic novels, magazines, toys and related items to specialty retailers for 40 years, and that anniversary deserves something special. That’s why they’re offering an exclusive Star Wars statue to their customers, and it’s Han Solo!

Han Solo dons his stormtrooper disguise for this new Milestones 1/6 Scale Statue from Gentle Giant Ltd. Depicting Han with Imperial blaster raised, and featuring interchangeable helmeted and un-helmeted heads, it stands approximately 12 inches tall atop a black disc base and is limited to only 1000 pieces! It comes packaged with a numbered certificate of authenticity in a full-color box. 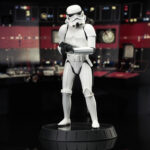 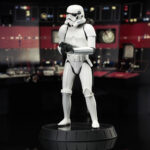 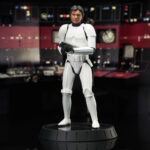 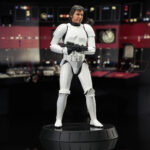 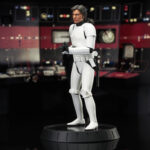 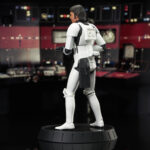 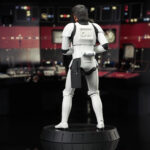 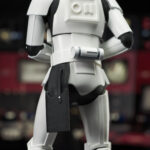 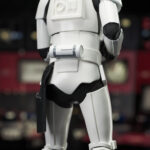 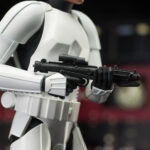 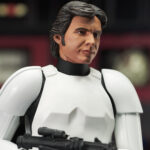 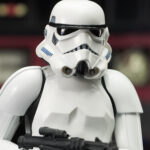 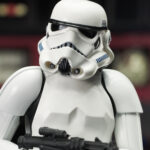 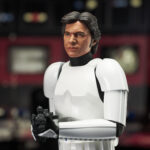 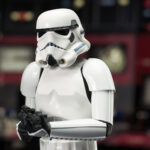 This item will ship in late 2022. To pre-order, you can find a store near you at comicshoplocator.com!

No store nearby? Order at gentlegiantltd.com! Store link: