Hard Copy: Cowboy Bebop: The Making of the Netflix Series from Titan Books

I remember the first time I saw Cowboy Bebop, 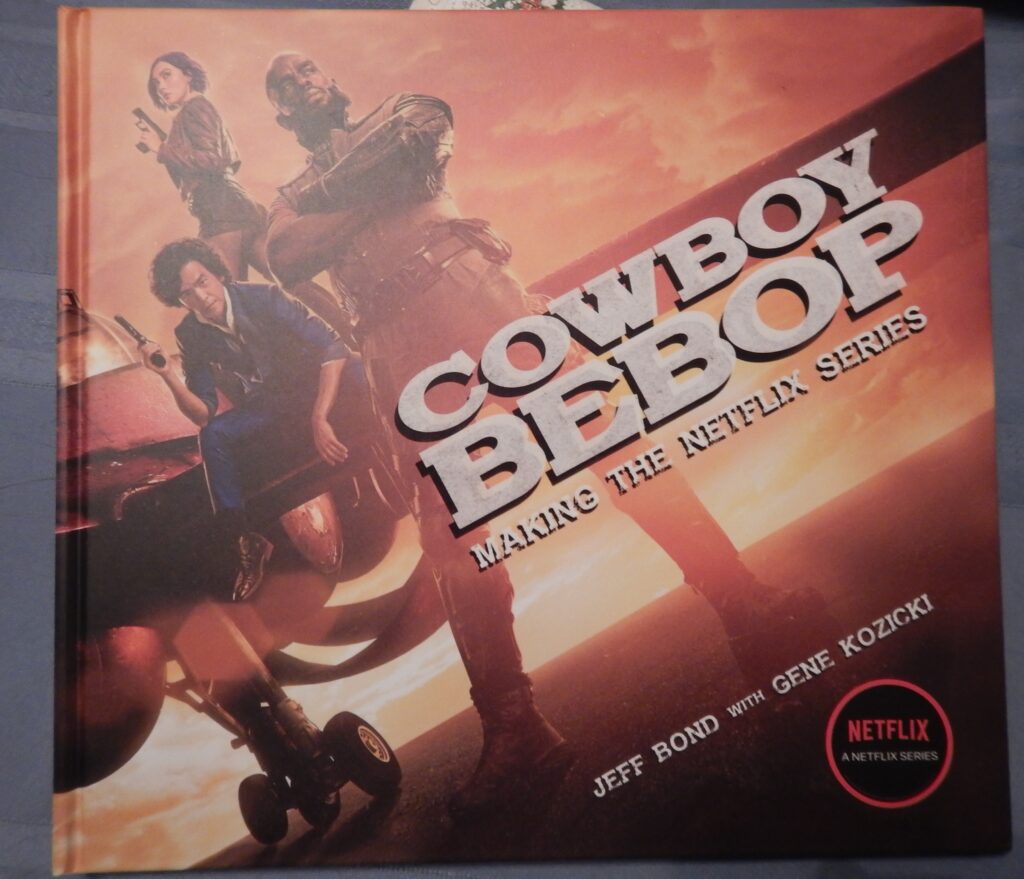 I was hooked. It wasn’t just the cyberpunk look of the anime; it was the music. So, when Netflix announced the production a live action show, I had my doubts they could get it right. Sure, I knew that the sound of the show could be replicated but could they capture the look? Oh yes, they captured the look and it was everything I wanted.

For fans who like to look “behind the scenes”, Titan Books has published, Cowboy Bebop: The Making of the Netflix Series. This 176-page book is filled with cast and crew interviews, sketches, concept art, and behind the scenes photos. I wish it had visual comparisons between the original anime and the live action, but the author opted not to. Some things are mentioned in the text, such as how the live action Swordfish is smaller than the anime version.  It is possible that the author wanted to avoid comparison as a way to have the live action version standing as its own entity. The book doesn’t just look at the scenery and ships, it also looks at character designs. I think the designers really did capture the essence of Spike and Jet.

Having a book with stills makes it easier to appreciate the aesthetic the production designer wanted to achieve. The world of the future, specifically 2071 (when the series is set) looks grimy and lived in unlike the antiseptic future painted by Star Trek; think more along the lines of Blade Runner. I think the Blade Runner comparison is fitting since Cowboy Bebop has the same feel of cyberpunk mixed with noir. There are futuristic elements right alongside current architecture and cars similar to the production design and look of Blade Runner.

If you want to dive deeper into the world of Cowboy Bebop you can pick up a copy of Cowboy Bebop: Making the Netflix Series. This book is 176 glossy pages filled with concept art and production photographs. The text is written by Jeff Bond and Gene Kozicki. Jeff Bond’s credits include The Art and Visual Effects of Star Trek-The Motion Picture, The Art of Star Trek: The Kelvin Timeline and Danse Macabre: 25 Years of Danny Elfman and Tim Burton.

Reading Cowboy Bebop: Making the Netflix series makes me want more time with the crew of the Bebop but that isn’t going to happen. Sadly, Cowboy Bebop was cancelled by Netflix possibly due to lackluster ratings or the “fans” of the anime outright disliking the production. Cowboy Bebop had potential. There were so many possibilities and many more stories to be told. I think that in time, the live action Cowboy Bebop will become a cult classic just like the Joss Whedon series, Firefly. Ironically Firefly was also about “space cowboys” and also only received one season but they did get movie; so maybe there is hope for the crew of the Bebop. We had only just met Ed when the series folded so we definitely need more. End of rant… 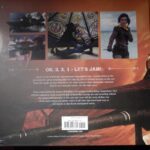 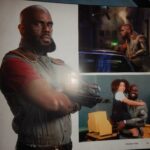 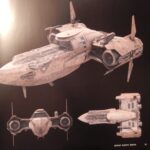 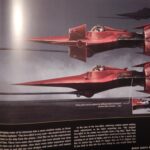 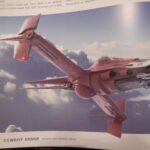 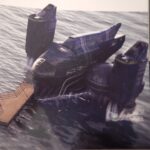 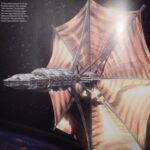 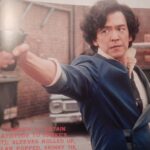 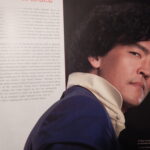 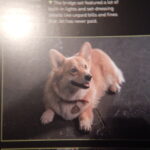 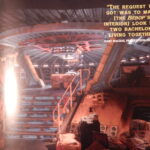 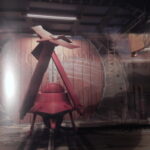 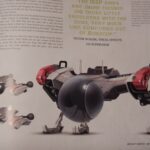 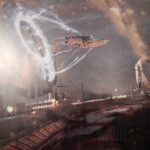 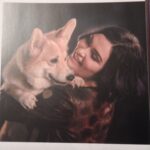 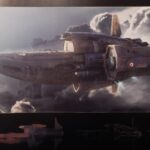 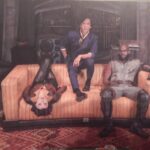 Cowboy Bebop: Making the Netflix Series is published by Titan Books and is available now wherever you purchase your books. This amazing art book retails for $39.95 USD and would make a perfect holiday gift. I know that I love my copy. “See you Space Cowboy….”