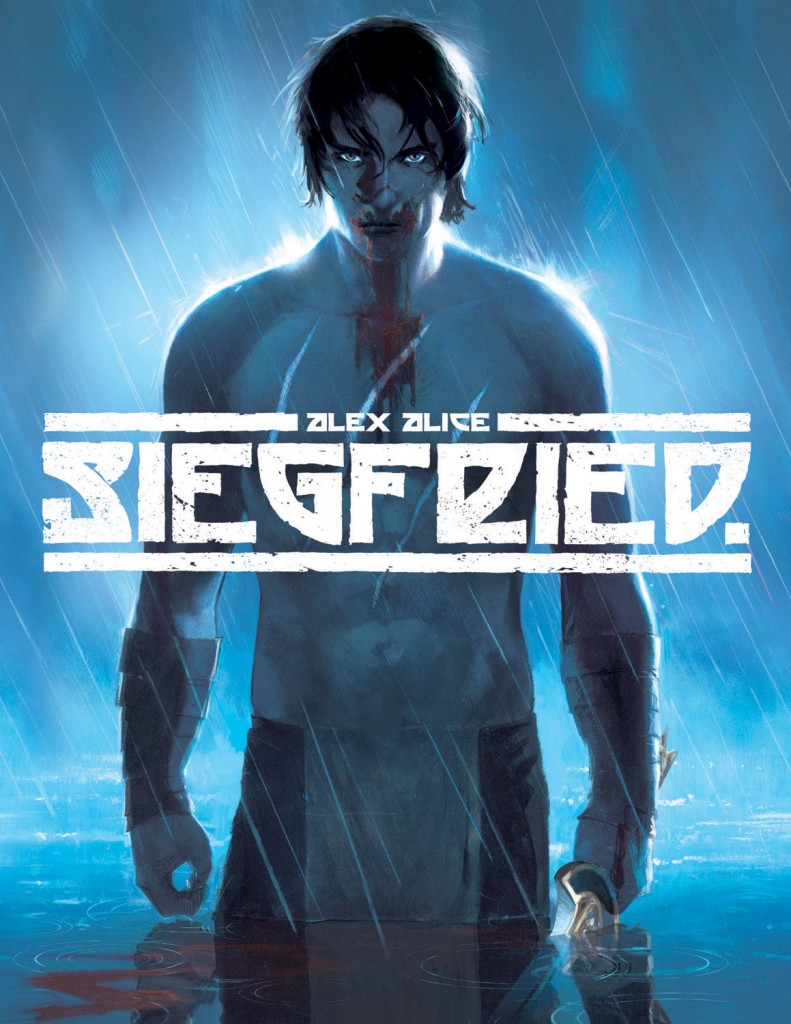 premiere of the English-language trailer for their upcoming release of Alex Alice’s SIEGFRIED, the first volume in an epic trilogy of graphic novels inspired by the Richard Wagner operatic cycle, “The Ring of the Nibelung.”

Based on the medieval Germanic mythology of the Nibelungenlied, SIEGFRIED tells the story of a child discovered in the woods by a dwarf-goblin who raises the boy in protective secrecy. As he grows older, however, the boy discovers that he is more than just a lost orphan—he has a destiny planned by Odin, the father of the Norse gods, to fight the dragon Fafnir, guardian of the forbidden Rheingold. This beloved tale of high fantasy and epic heroic discovery is known to have inspired countless well-known classics, including J.R.R. Tolkien’s Lord of the Rings.

To introduce the series to a North American audience, Archaia has released a feature-quality animated trailer created by Pendragon Imageforge and directed by series author and artist Alex Alice. Originally created as a stylistic proof-of-concept for an animated feature film, plans for the full production are set to resume now that Alice has completed the trilogy of graphic novels.

Volume 1 of the SIEGFRIED graphic novel will release in June, with the second and third volumes to follow in 2013.