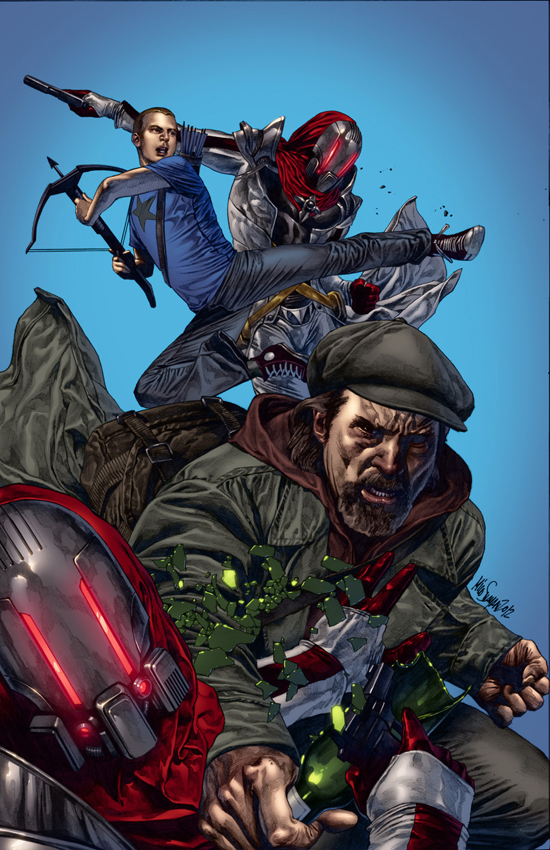 Obadiah Archer was raised to uphold three things above all else: the values of his parents, the love of his 22 brothers and sisters, and his lifelong mission to defeat the ultimate evildoer. Now, after years of training, Archer has been dispatched to the heart of America’s debauched modern day Babylon, aka New York City, to root out and kill this infamous Great Satan. Unfortunately, dying has never been easy for Archer’s target – the hard-drinking immortal known as Armstrong! Together, this unlikely pair of heroes is about to stumble headfirst into a centuries-old conspiracy that could bring the whole of ancient history crashing down on modern civilization.

It began with X-O Manowar, Harbinger and Bloodshot – could it all end here? Find out on August 8th when two mortal enemies come together to make an epic first impression on the Valiant Universe, only in Archer & Armstrong #1! 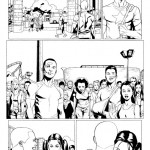 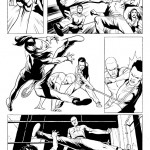 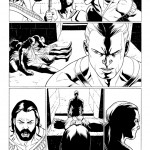 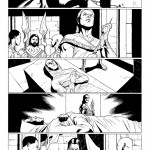 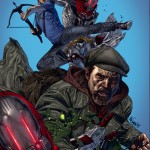