Transmissions: Playboy Club Cancelled, Up All Night and Whitney Given Full Season Pickups

The first casualty of the fall season is NBC’s The Playboy Club. The show only aired 3 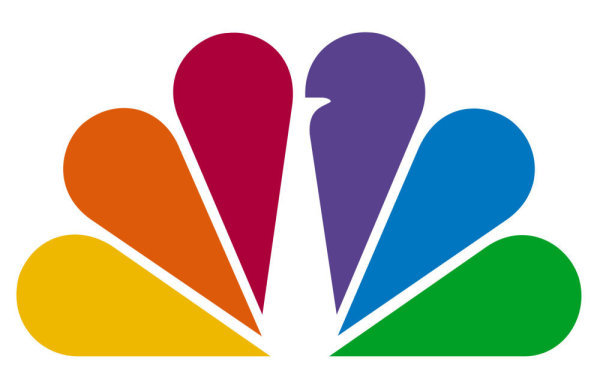 episodes and was axed by the network after its dismal performance in the ratings. On the flip side, NBC gave full season pick ups to both Up All Night and Whitney.

For those of you not familiar with these new comedies:

Christina Applegate (“Samantha Who?”) stars as Reagan Brinkley: loving wife, successful career woman, life of the party and, most recently, mom. Determined not to compromise her career or cool reputation to the clichés of motherhood, Reagan adjusts to life with a baby and returns to work with the support of her stay-at-home husband, Chris (Will Arnett, “Arrested Development”).

“Up All Night” is a Broadway Video and Universal Television production. Along with Michaels and Spivey, Jon Pollack (“30 Rock”) and Erin David (“Saturday Night Live”) serve as executive producers. Christina Applegate, Eric Kranzler and Andrew Singer are producers.
Up All Night airs Wednesday nights at 8pm.

NBC’s new multi-camera comedy “Whitney” is a hilarious look at modern-day love, which centers around Whitney (Whitney Cummings, “Chelsea Lately”) and Alex (Chris D’Elia, “Glory Daze”), a happily unmarried couple. Together for three years, the duo is in no rush to get hitched, which seems to get a mixed response from their friends.

Whitney’s close circle of girlfriends includes on one side: Lily (Zoe Lister-Jones, “The Other Guys”), a romantic idealist who loves being in love, and on the other: Roxanne (Rhea Seehorn, “The Starter Wife”), a recent divorcee who is practical, cynical, and dreading being single again. Lily and Roxanne’s opposing points of view only exacerbate Whitney’s own complicated outlook on relationships.

Completing their close-knit group is Neal (Maulik Pancholy, NBC’s “30 Rock”), a real modern day Renaissance man – sensitive, cool and knows a little bit about everything and happens to be dating Lily. On the other end of the spectrum is Whitney and Alex’s next-door neighbor Mark (Dan O’Brien, “How I Met Your Mother”), a police officer and total bachelor, who claims to be the ultimate player, but likes to talk a good game.

At the end of the day, Whitney and Alex try to have a relationship on their own terms – in a world that expects a more traditional approach.

“Whitney” is produced by Universal Television in association with Stuber Pictures. Stuber (“The Break Up”), Quan Phung, Betsy Thomas (“My Boys”) and Barry Katz (“Last Comic Standing”) are executive producers along with Cummings and executive producer/writer Andy Ackerman (“Seinfeld,” “The New Adventures of Old Christine”), who directed the pilot.

This entry was posted in Transmissions and tagged James, NBC, News, The Playboy Club, Up All Night, Whitney. Bookmark the permalink.