Set in the closing days of World War II, THE DAMNED is a grit 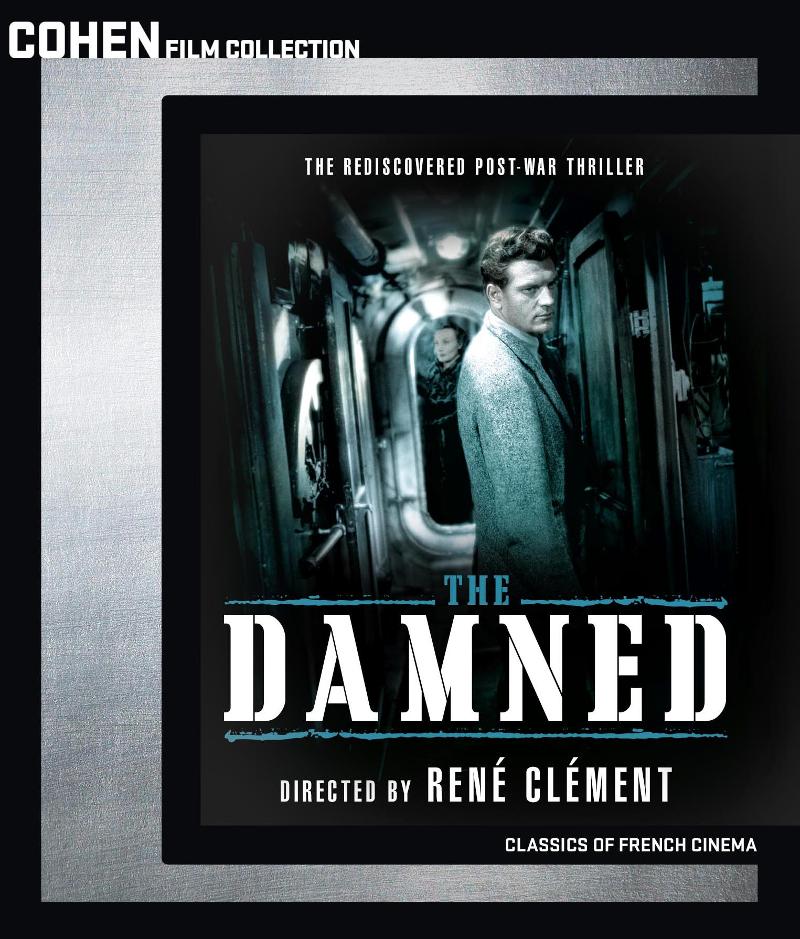 ty mix of film noir and suspense about Nazis fleeing for South America in a submarine. This rediscovered masterpiece by director René Clément (Forbidden Games, Purple Noon) has been re-mastered and is available for the first time on Blu-ray and DVD.

The 1947 Cannes winner for Best Adventure and Crime Film, featuring stunning cinematography by Henri Alekan (Roman Holiday, Wings of Desire), is part of the Cohen Film Collection’s Classics of French Cinema series. It arrives in the centennial year of a director about whom film historian Ephraim Katz said, “His insistence on authenticity of detail nearly approaches an obsession.”

The disc includes commentary by scholars Judith Mayne and John E. Davidson and the 2010 documentary René Clément or The Cinema of Sketches.