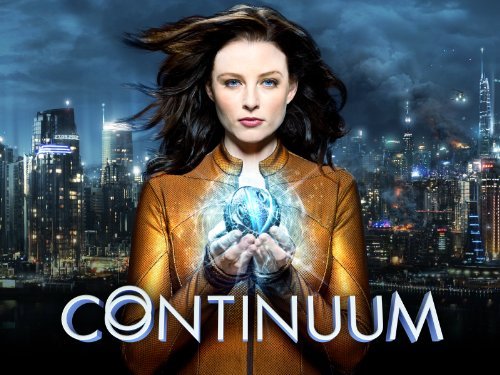 ular time traveling police series Continuum.   The #1 original cable drama in its Friday 10PM time period, Continuum will return to the network in 2014 with 13 all-new episodes.

Continuum stars Rachel Nichols as Kiera Cameron, a cop from the future who finds herself trapped in the present day, swept along when a group of fanatical terrorists escaped their planned execution in 2077 by vaulting back in time.

Executive producers of Continuum are series creator Simon Barry (The Art of War), Pat Williams (Smallville), and Tom Rowe (Tin Man). Continuum is a Showcase original series and is produced by Reunion Pictures in association with Shaw Media.

Don’t forget to tune in to Continuum Friday nights at 10…only in Syfy!