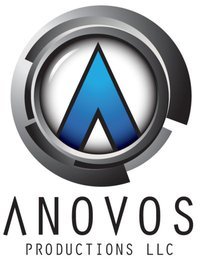 novos. Many of you may know the name Anovos as the company that makes high quality, stunning uniforms for Star Trek and Battlestar Galactica.

Now for the first time fans will get to join the ranks of the International Fleet. Uniforms that will be available are Col. Graff’s uniform: 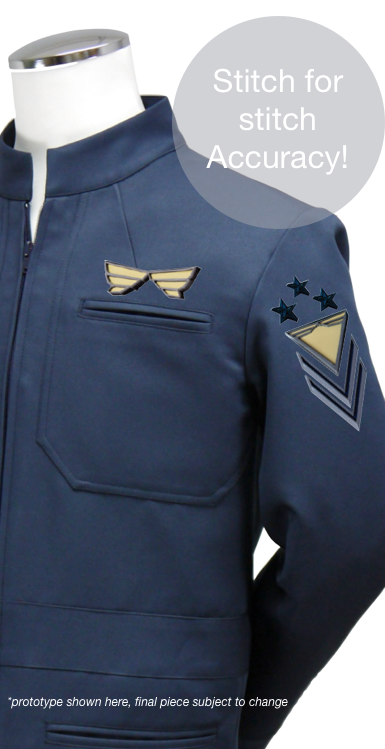 life, imposing figurehead of the International Fleet, the fighting force responsible for protecting Earth from a mysterious alien threat.

With measurements and details taken from the original hero uniform, no detail was spared in recreating this piece using faithful dye and patterning for this replica.

Also available will be the Cadet Jacket: 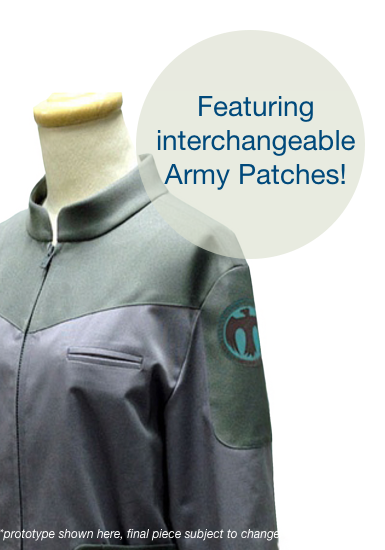 arth, Ender and friends embark on the adventure of a lifetime, working together to triumph in the battles that lie ahead.

Now you get a chance to wear the cadet jacket, featuring open velcro slots on each shoulder for swappable army patches.

The ultimate Battle Room “underdogs.” Having never won a single match, the team was discontinued. But when Ender is enlisted to bring the Dragons roaring back into battle, the 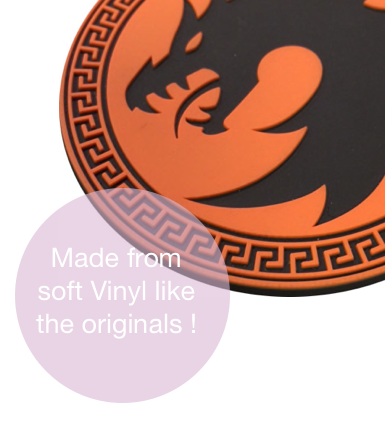 Modeled and made from the same material and technique used on set, these vinyl patches will be available for the Rat, Asp, Salamander and fame Dragon Army! They will also feature a velcro for addition to your Training Jacket !

Collect all of them!