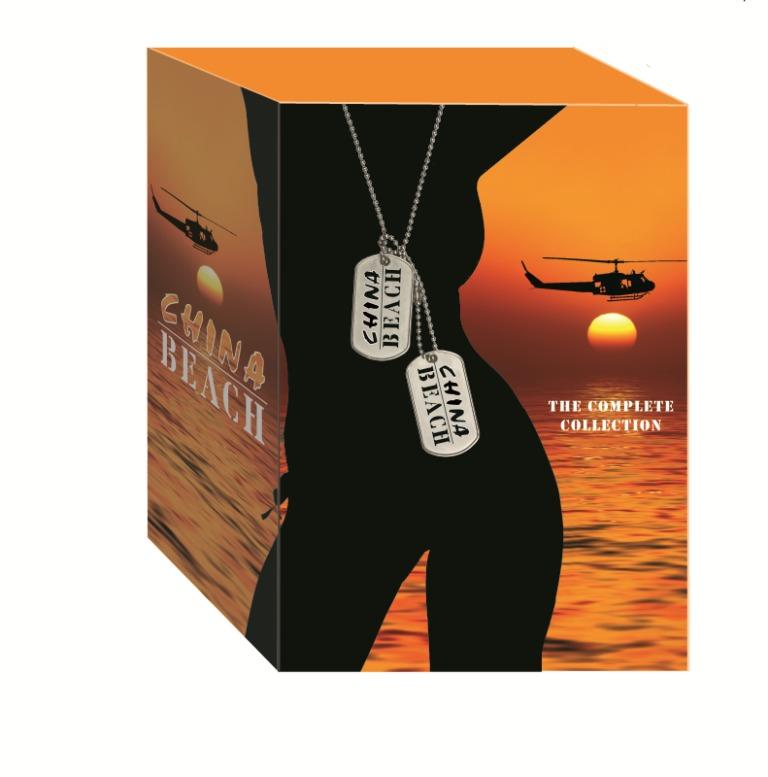 “We’re thrilled to have won two Home Media Magazine Awards for our two most significant and acclaimed DVD  releases last year,” says Jeff Peisch, Senior VP, Senior Vice President, Entertainment Programming & Marketing for StarVista Entertainment/Time Life.  “As curators of some of the most classic TV DVD releases in the marketplace, we’ve long been meticulous about what goes into each individual release – from the construct of the package itself to hours of our specially-produced extra content.  It’s nice to be acknowledged for turning out award-winning product.”

Routinely praised for high-quality TV DVD collections and an archivist’s attention to detail, StarVista had previously captured six Home Media Magazine Awards, including “Best Vintage TV Series on Disc” for THE CAROL BURNETT SHOW: THE ULTIMATE COLLECTION, “Best Music DVD/Blu-ray for THE ROCK AND ROLL HALL OF FAME 25TH ANNIVERSARY CONCERT, “Best of Show”, “Best TV DVD: and “Best 1960s Series” for GET SMART: THE COMPLETE SERIES and “Best 1950s/1960s Series” for THE MAN FROM U.N.C.L.E.: THE COMPLETE SERIES.

As one of the most requested unreleased TV DVD sets, and in time to celebrate its milestone 25th Anniversary,  CHINA BEACH: THE COMPLETE COLLECTION was released to great fanfare in 2013.  Offered as a superlative  21-disc collector’s set, the handsome package featured all 62 episodes and over ten hours of exclusive, never-before-seen bonus features including a recent cast reunion, extensive interviews with Dana Delany, Marg Helgenberger, producers John Sacret Young and John Wells, original featurettes, as well as “Tales from the Five & Dime”, a collectible memory book containing  character notes, rare, archival photos, emotional, heartfelt letters from Vietnam veterans and more. 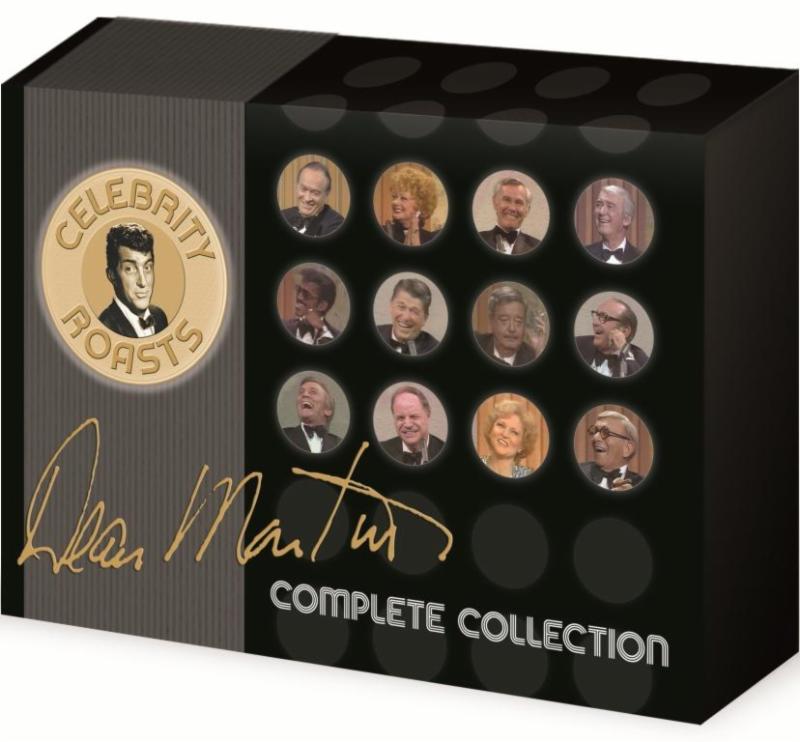 In Q3 of 2014, StarVista has on tap one of the most eagerly anticipated releases of the year: THE WONDER YEARS: THE COMPLETE SERIES.  The most requested TV series never to be released on DVD, garnered multiple Emmy® Awards, a Golden Globe® and a Peabody®, and was named by TV Guide as one of the “Top 20 Shows of the ’80s” will make its very long-awaited debut to a excited fanbase who has waited for more than twenty years for its home entertainment release.