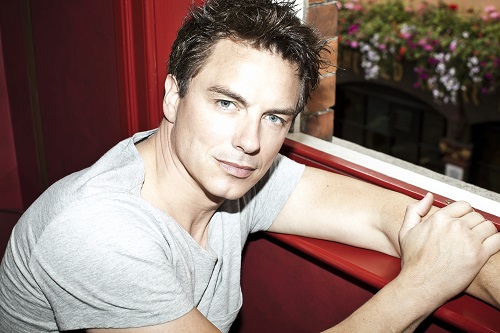 Barrowman and Rosenbaum will appear on Saturday and Sunday, August 2-3; Shatner will attend on Friday and Saturday, August 1-2; Cena is scheduled on Sunday only; and the others will be on hand all three days.

Wizard World San Antonio Comic Con is also the place for cosplay, with fans young and old showing off their best costumes throughout the event. Fans dressed as every imaginable character – and some never before dreamed – will roam the convention floor, often stopping by the Show Stage, the ideal place to see and be seen.

The full event schedule can be found at www.wizardworld.com.