Funko does a great job making cute collectibles out of e 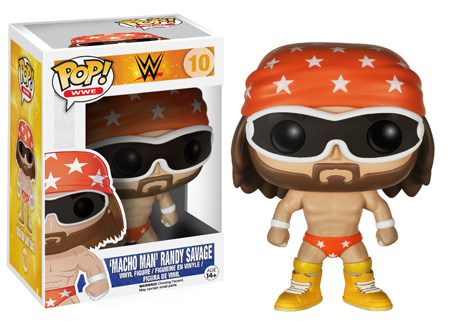 Hey Brother!
Funko has a new series of WWE Pop!’s! 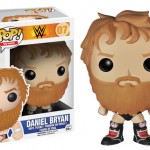 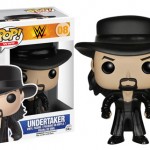 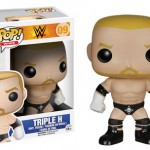 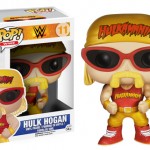 *The Adam I am referring to is Adam (Edge) Copeland who stars on the Syfy show, Haven. Just thought people may be curious