Funko has produced a long list of POP! Vinyl figures 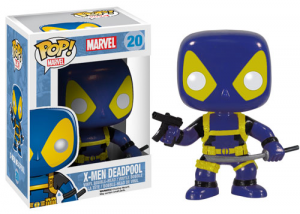 and the list just continues to grow.  The previously released figures included characters from across the spectrum of popular culture. This time around Funko is going back to comic books and it is safe to say, fans of the X-Men will love these new additions.

Though not highly detailed, or super poseable there just seems to be something about the POP! Vinyl line that appeals to the young and old alike.  Only Funko could make a cute Freddy Krueger.

Check out the gallery for the new release: 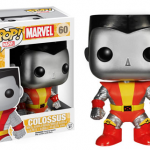 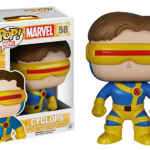 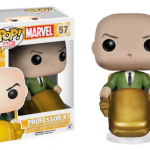 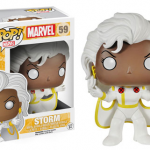