Equipment: Review of the Rick Sheriff Duffel Bag from The Coop

I have been a fan of The Coop for a couple of years now. I was ho 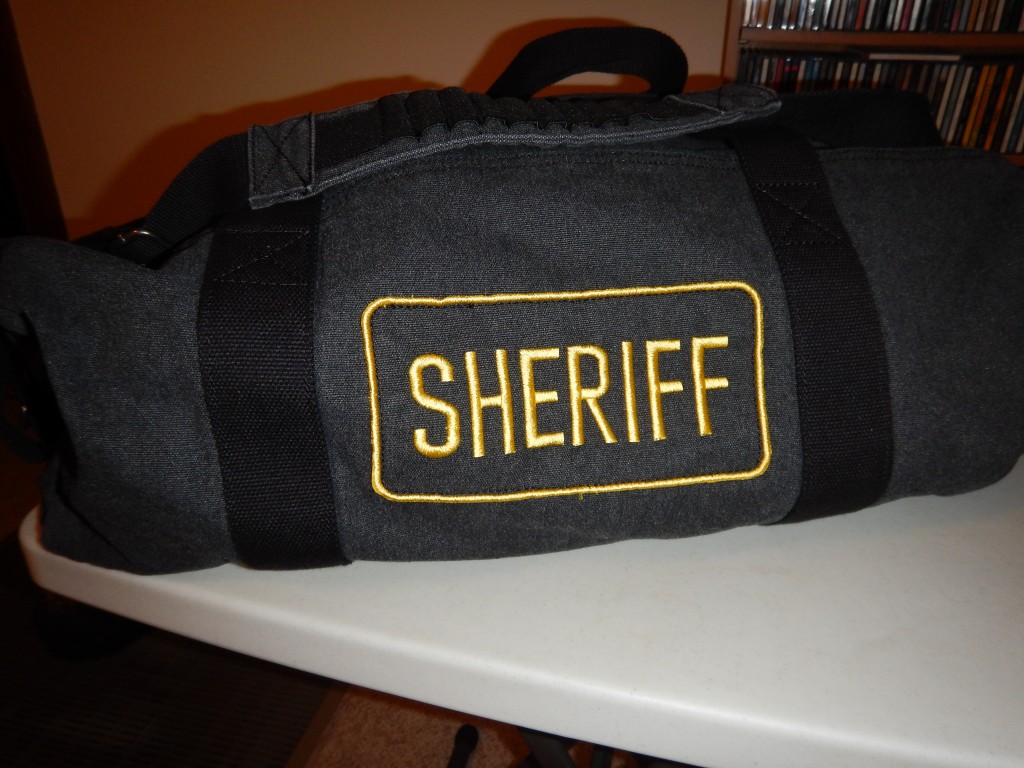 oked from the first look I had at their products. It was their line of Halo merchandise that initially grabbed my attention.  I felt like they knew what I wanted; basically role-play items. They were making bags that I could see characters using. They did it for Halo and now they are doing it for one of the hottest shows on television, The Walking Dead.

Though I am not a fan of the zombie genre I am a major fan of The Walking Dead. The show isn’t about zombies; it is about the survivors and their struggle to keep going. One thing that has remained constant on the show is Rick’s duffle bag from the first season. That bag has been from Atlanta to Terminus and it has served the group well. And now you can own your very own version of that back from The Coop.

Reproduced in heavy canvas this very well made bag will easily become part of your travels. The Rick Sheriff Duffle Bag from The Coop measures 12″ H x 24″ W x 10″ D which is big enough for all of your travel (or zombie fighting) needs. After playing with this bag I can say that I totally love it.

When I first saw the Rick Sheriff Duffle Bag at Toy Fair this year I knew it was right up my alley. This replica is perfect for role-play whether you are at a convention or on vacation. The bag has a Sheriff patch on one side and a name tag that embroidered with “Grimes” and a subtle leather-like patch with the show logo.

When I talked to The Coop about reviewing the bag my thought was to show how you could use the bag during the zombie apocalypse. I opted to show both how you can use it for your Nerf zombie wars and how it would hold up during the end of the world. Check out the videos below and see how the Rick Sheriff Duffle Bag measures up.

As you can see from the videos this bag is perfect for The Walking Dead fan in your life. The specs for the bag are:

• Grimes embroidered patch on the side 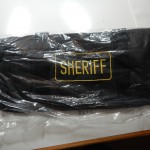 Rick Sheriff Duffel from The Coop 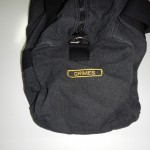 The Walking Dead Bag from The Coop 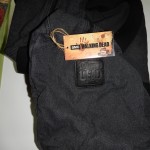 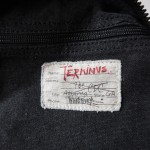 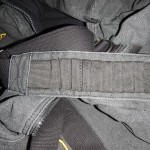 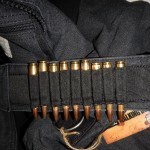 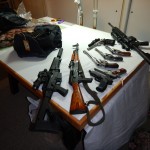 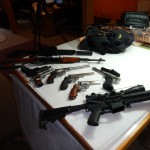 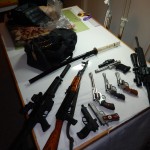 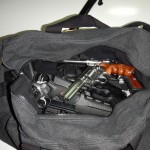 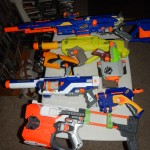 Check out The Coop and all great things they have to offer. Also don’t forget to tune into the season finale of The Walking Dead Sunday!