We have sad news to report today, Sir Christopher Lee has passed a 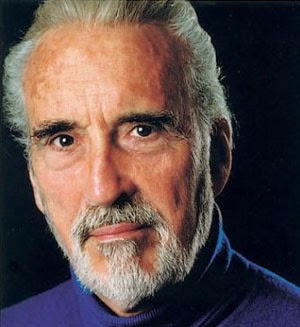 way. Lee who starred in many of the Hammer horror films of the 1950s was 93. Younger fans will know Lee from his appearances in the Lord of the Rings trilogy and as Count Dooku in the Star Wars prequels.

Aside from being a great actor, Christopher Lee was also a decorated war veteran. He leaves us with a great film legacy that will last forever. Our thoughts are with his family and friends.

This entry was posted in Uncategorized and tagged Christopher Lee, Hammer Horror Films, Sherlock Holmes, Star Wars: Attack of the Clones, Star Wars: Revenge of the Sith, The Lord of the Rings, The Man with the Golden Gun. Bookmark the permalink.