People no longer hide their geek side. We live in a world wher 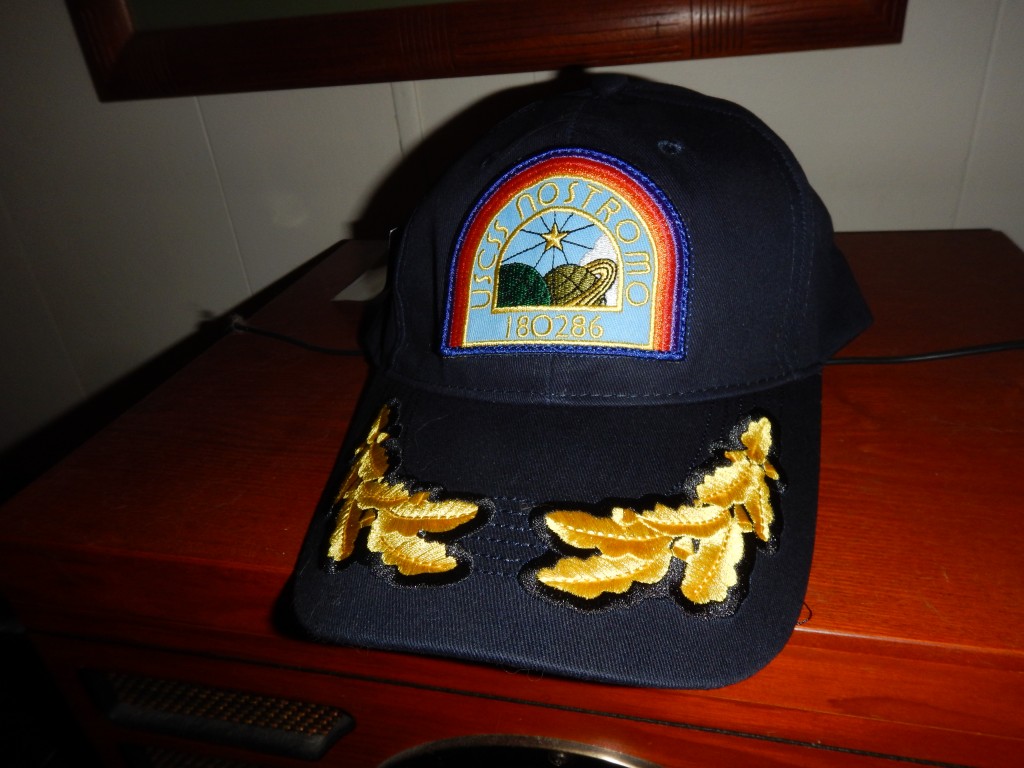 e being a geek is becoming almost acceptable. I remember when I was a kid I dressed as a Sandman from Logan’s Run for Halloween and no one knew what I was supposed to be. After telling people that I was a Sandman I was informed repeatedly that the Sandman didn’t carry a gun. I finally gave in and started telling people I was a “cop from the future.” Sure Logan’s Run is a bit obscure even for today’s geek savvy populace but there are other movies from the 1970’s that are more mainstream such as Alien. Ridley Scott’s masterpiece of Sci-Fi/Horror did for outer space what Jaws did for the beach.  Even casual fans of that movie and the subsequent sequels know about Weyland-Yutani or simply, “The Company” and even if they can’t remember the name of corporation that owned the Nostromo, they know the ship.

The uniforms that the crew members wore in Alien were, for lack of a better word, grounded. The clothes that the crew wore weren’t too science fiction; they looked like something you might see every day. The costume designer John Mollo did an excellent job creating a believable look. I once read a description that stated the crew was dressed like “space truckers” and that description is apt, especially when we look at the hat Harry Dean Stanton’s character Brett wore. This ball cap was not some silly looking space hat; it was a normal looking baseball cap. What set this blue cap apart was the patch for the USCSS Nostromo on the front.

Briefly in the late 1970s/1980s there was a company called The Thinking Cap Company that made science fiction hats. They produced hats from Star Wars, Outland, Blade Runner and even Brett’s cap from Alien. Sadly, The Thinking Cap Co. is long gone but thanks to Diamond Select you can still pick up an official replica of Brett’s hat. 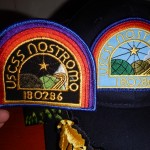 Side by side patch comparison 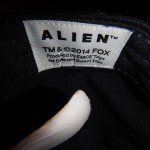 The navy blue cap is a high quality replica of what was worn in the film. The cotton twill cap is adjustable and comes with the Nostromo patch (lighter blue than what was used in the film) and “scrambled eggs” on the bill.  This hat will be a perfect way for you to celebrate “Alien Day” on 4/26. You get that, right? You know why Alien Day is 4/26…if you don’t then look it up. The Alien Nostromo Hat retails for $24.99 and is available at your local comic shop or from Diamond Select on Amazon.