Equipment: In Stores Now from Diamond Select Batgirl, Robin, Superman and the TMNT!

This week, comic shops got in received a massive influx of 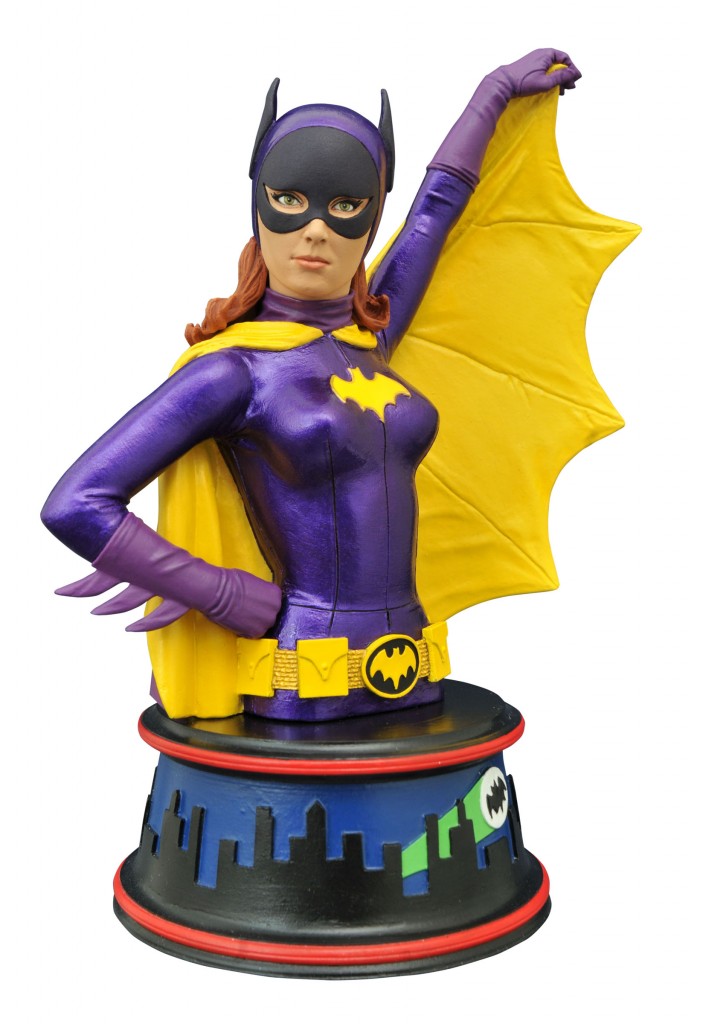 superheroes, as Diamond Select Toys shipped a variety of super new products! New resin busts from the Batman Classic TV Series and Batman: The Animated Series, a new bottle opener from Superman: The Animated Series and Minimates from the new Teenage Mutant Ninja Turtles cartoon are all in stores now, plus the first Gallery PVC figure from Tim Burton’s The Nightmare Before Christmas! Read on for details, then reserve your copy (or special order it) through your local comic shop, or order from your favorite online retailer!

A Diamond Select Toys release! Move over boys – there’s a new Bat-heroine in town! Yvonne Craig’s Batgirl took Gotham City by storm in the third season of the Batman Classic TV Series, and she also turned gender conventions on their ear! A smart, stylish crime-fighter, Barbara Gordon was an equal to Batman and Robin, and saved their bacon on more than one occasion. This approximately 6-inch resin bust depicts Yvonne Craig as Batgirl, in her iconic purple outfit, atop a base inspired by the show’s animated opening. Packaged with a certificate of authenticity in a full-color box, this bust is limited to 3,000 pieces. Designed by Barry Bradfield. Sculpted by Jean St. Jean! (Item #NOV152181, SRP: $59.99)

A Diamond Select Toys Release! The man who broke the Bat is back as a bust! Joining the already-epic resin bust line based on Batman: The Animated Series, this bust of Bane measures approximately 7” tall, and sits atop an art-deco pedestal inspired by the architecture of the timeless cartoon. Limited to an edition of only 3,000 pieces, this bust comes packaged with a certificate of authenticity in a full-color box. Sculpted by Varner Studios. (Item # JAN162242, SRP: $59.99)

A Diamond Select Toys release! Batman needs his Robin, and so does your bust collection! Dick Grayson, the original Robin, is the latest addition to DST’s line of busts based on Batman: The Animated Series. Posed triumphantly atop a pedestal base, he’ll fit right in on your shelf, next to Batman and his rogues! Measuring approximately 5.5” tall, Robin comes packaged with a certificate of authenticity, and is limited to 3,000 pieces. (Item #DEC152119, SRP: $59.99)

A Diamond Select Toys release! She’s no nightmare! This posed vinyl figure of Sally from Tim Burton’s The Nightmare Before Christmas depicts the shy, stitched-together girl holding her basket of food on a stony path in Halloween Town. With a detailed sculpt and exacting paint applications, this approximately 9” scale figure is in scale with other Gallery and Femme Fatales PVC Figure. Packaged in a full-color window box. (Item #DEC152124, SRP: $45.00) 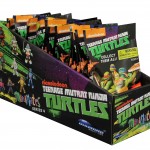 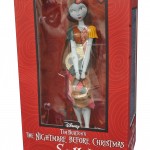 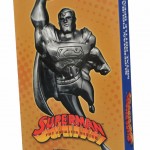 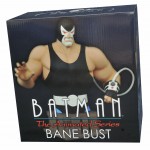 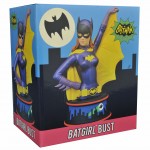 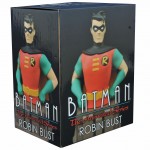 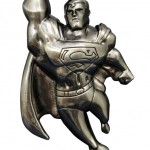 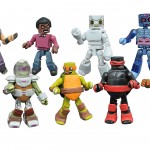 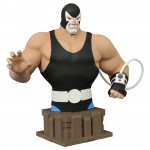 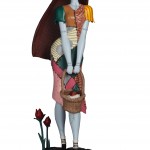 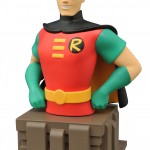 A Diamond Select Toys release! Faster than a speeding bullet! More powerful than a locomotive! Able to remove a bottle cap in a single bound! Draw on the strength of the Man of Steel with this solid metal bottle opener in the shape of the Superman himself, as he appeared in Superman: The Animated Series! Like Superman himself, this 4″ opener can bend metal and remove bottle caps with ease, and two magnets on the back allow it to float on your refrigerator until it’s time to swoop in and save the day! Packaged in a full-color slipcase. (Item # MAR162252, SRP: $18.00)

A Diamond Select Toys release! The newest series of Teenage Mutant Ninja Turtles Minimates is out of this world! Based on the newest season of the hit Nickelodeon animated series, this counter display of 18 foil-bagged mini-figures includes nine different characters: Space Leonardo, Space Donatello, Raphael, Michelangelo, Fugitoid, Triceraton, Exo-Armor Kraang, and rare, exclusive figures of Baxter Stockman and Oroku Saki! There’s a full set in each display, and multiple army-building Kraangs and Triceratons! Each Minimates mini-figure features up to 14 points of articulation, as well as fully interchangeable parts. (Item #FEB162474, SRP: $5.99/ea.)