Waugh waugh waugh! This week is a week of dastardly villains 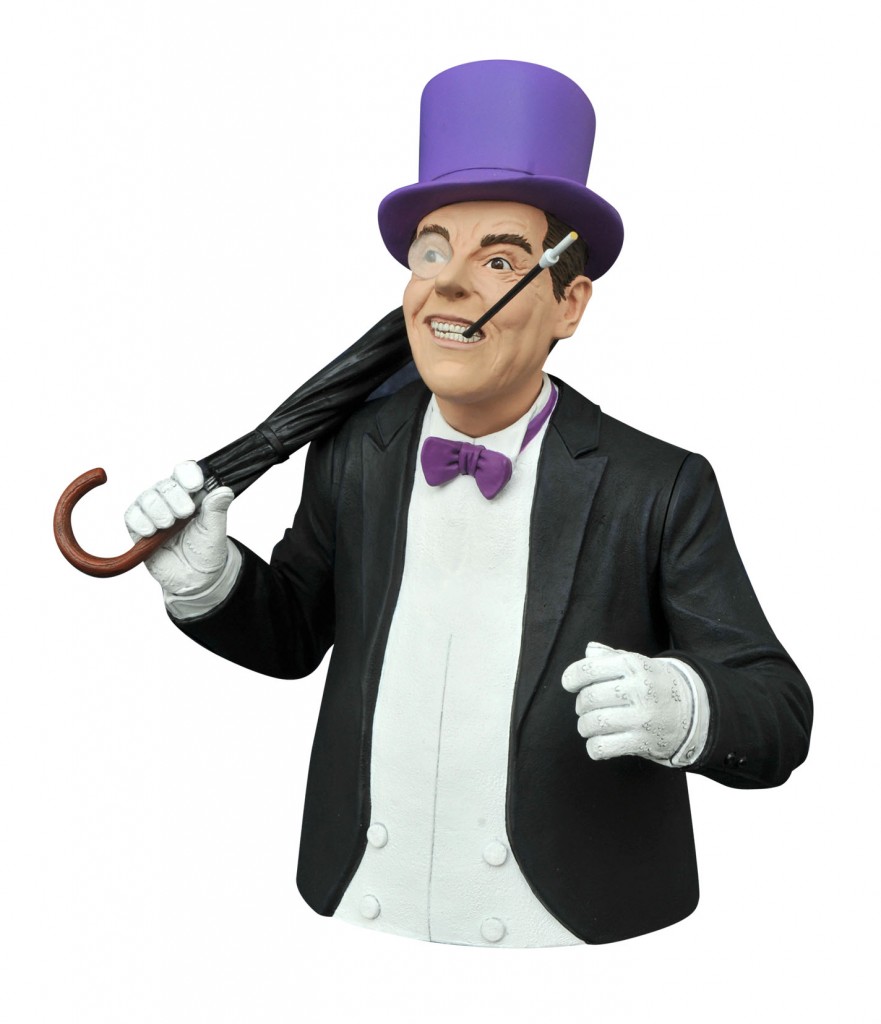 at your local comic shop! Not only will stores receive the long-awaited vinyl bank of Bat-foe The Penguin, based on his appearance on the Batman Classic TV Series, they’ll also get an action figure of that enemy of civil liberties, Iron Man, as he appeared in Captain America: Civil War! Read on for more details, and reserve yours at your local comic shop!

A Diamond Select Toys Release! Start saving for a rainy day with this umbrella-toting 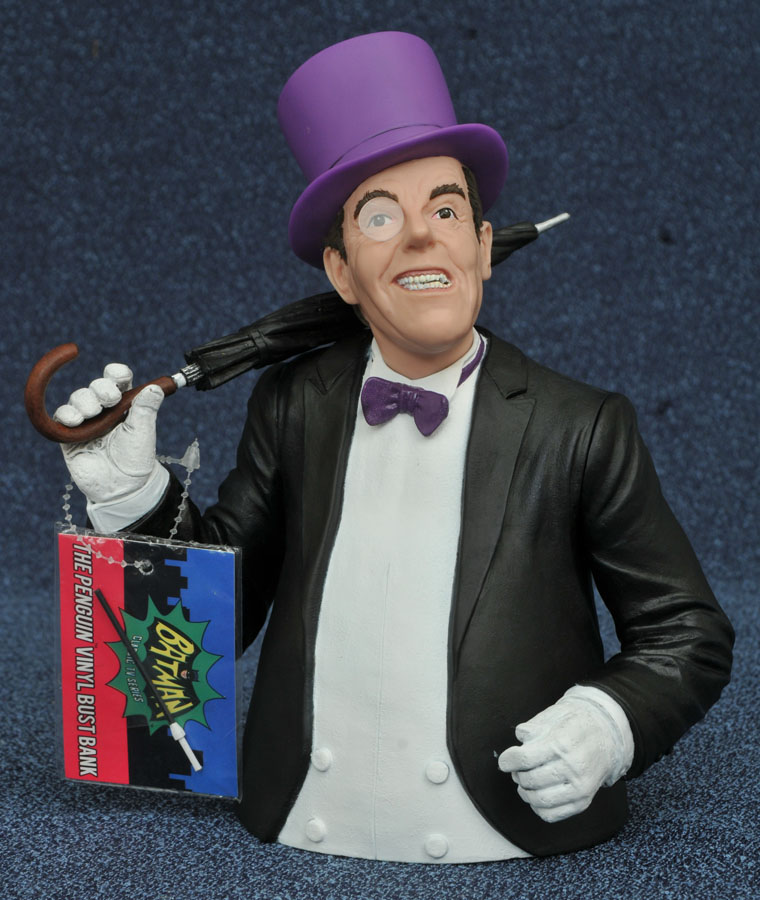 Penguin bank! Based on the criminal character’s appearance on the Batman Classic TV Series, this approximately 8” vinyl bank features the sculpting and paint of a high-quality bust, but the coin slot on his back and the access door in the base make it a great place to keep your loose change! Features the likeness of actor Meredith Burgess. Pair the Penguin with your Joker bank for the ultimate coin heist! Packaged in a clear polybag. Sculpted by Jean St. Jean. (Item # JAN162241, SRP: $22.99)

A Diamond Select Toys Release! Whose side are you on? In Captain America: Civil War, Tony Stark’s Iron Man takes his friendly rivalry with Cap to the next level, opposing his teammate in an all-out war for the safety of the world! This 7-inch action figure of Iron Man is based on his newest Mark 46 armor, as seen in Civil War, and features 16 points of articulation, as well as an Avengers Base diorama section. Collect all three Civil War figures to build the full diorama! Packaged in display-ready Select figure packaging, with side-panel artwork for shelf reference. Sculpted by Gentle Giant Studios! (Item #JAN162254, SRP: $24.99) 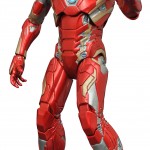 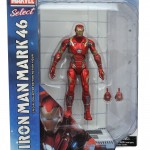