Equipment: Hallmark wants to Wish You a Super (hero) Christmas with the Hallmark Keepsake Ornament of Iron Man

Hallmark has really changed  the way we decorate 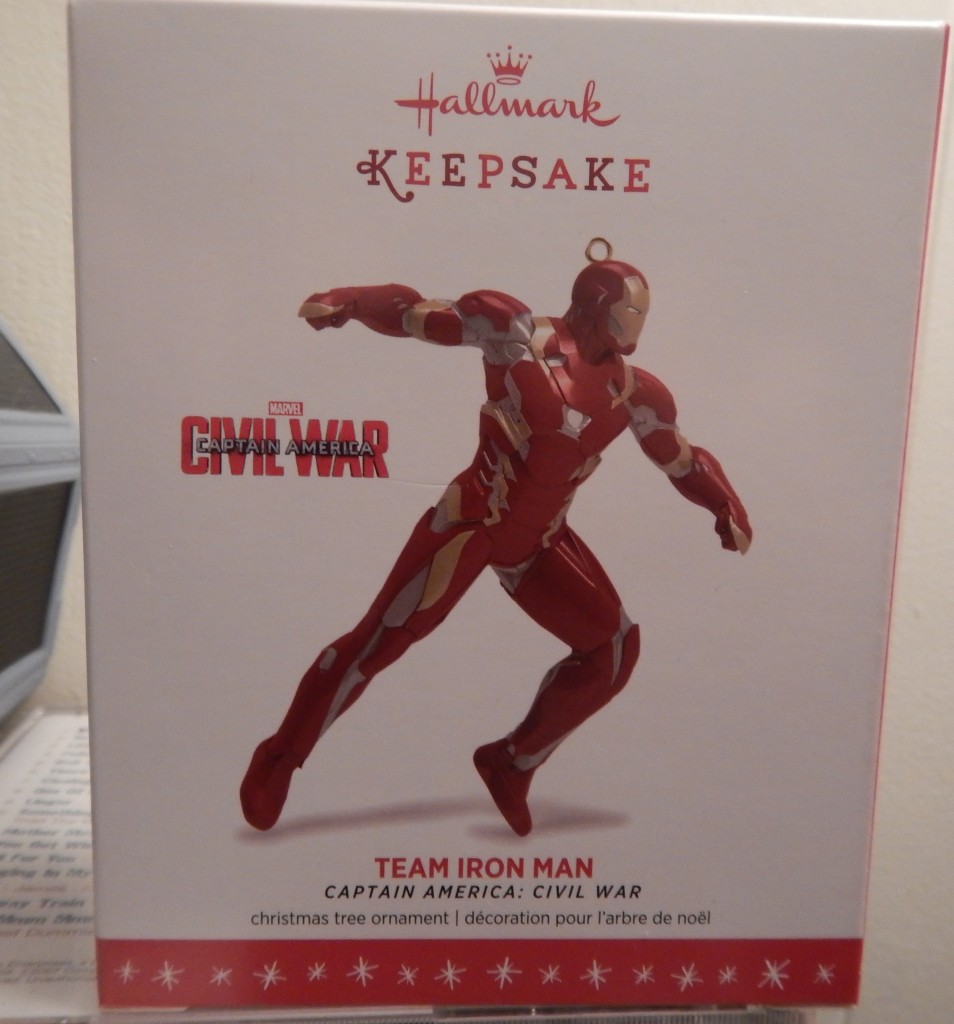 our Christmas trees. When I was a wee lad, read this part in an old man’s voice because whenever you hear a story start with, “when I was young…” that is someone drifting into old folk’s thinking. Now where was I? Of course. When I was just a wee lad our Christmas tree was always beautifully decorated; (my step-father liked to decorate the tree) each branch was a perfect balance of lights, glass bulbs, garland and tinsel, or icicles if you prefer. The tree wasn’t an extension of the personalities within the household; it could have been in any Christmas lover’s home. As beautiful as it was it lacked individuality. I am sure the reason it lacked personality was the fact that there weren’t any ornaments on the market to make it unique. I think if my step-father could have found a Buffalo Bills ornament it would have been on our tree.

These days you can decorate your tree proclaiming your favorite sports team, television show or genre. Hallmark may not have the monopoly on Christmas ornaments but they do make the nicest ones. Their ornaments don’t even have to be plugged in or battery powered to be cool. Take this year’s Iron Man ornament; this year’s version is the Mark 46 armor that was worn in Captain America: Civil War and although it is a static ornament it still looks great.

The complete name for this year’s Iron Man ornament is called, Team Iron Man Captain America: Civil War. This ornament measures 0.95″ W x 3.5″ H x 3.05″ and is painted in the classic Iron Man color scheme, red and gold. Like most ornaments you can display this one year round but the way he was sculpted makes it impossible to stand him on his feet.  You could hang him from your desk lamp or other available free space.

The Team Iron Man, Captain America: Civil War ornament is not the first Iron Man ornament Hallmark has produced. It seems that there have been Iron Man figures for every year since Tony Stark stood before the world and proclaimed, “I am Iron Man.” Though all of these Iron Men look basically the same color wise, they do come in different poses. Looking back on these ornaments it would seem that Iron Man is always in some type of action pose. Either the people who designed the Iron Man ornaments felt Tony Stark was a man of action ready for battle or they think he is like a squirrel on uppers and can’t sit still.

I have stated that this year’s Iron Man ornament is very cool looking. I know that I am a bit biased when it comes to Iron Man but this ornament does look great. Both the Captain America Ornament and the Spider-Man Ornament for this year are to scale with Iron Man. If all of the Marvel Heroes are made similar in scale eventually you could have an entire Avengers’ tree.  “It’s Christmas, Avengers Assemble!” Yes I think that will work. 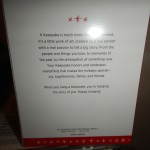 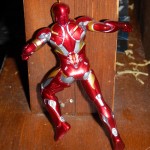 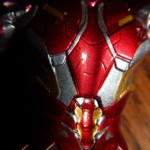 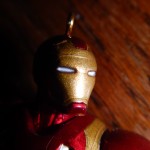 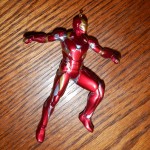