Star Trek is one of the greatest science fiction franchises 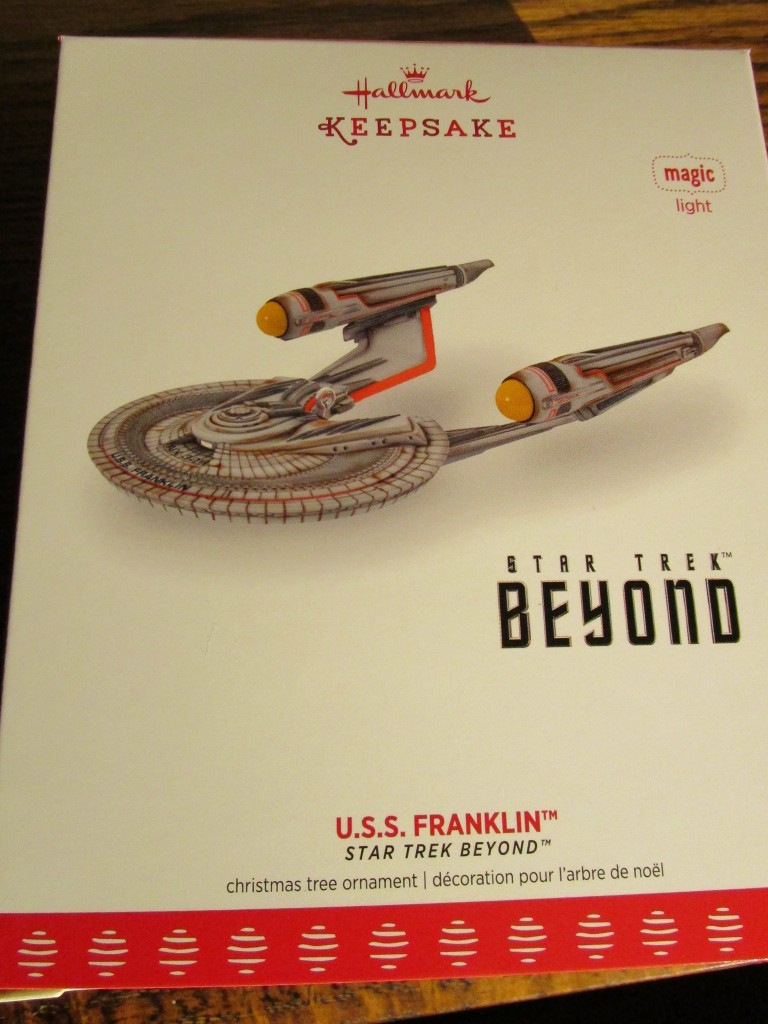 in history. Having endured for more than 50 years Star Trek appeals to geeks of all ages. There have been 5 television shows and 13 movies. Something that popular has to have a slew of collectibles from toys to kitchenware to beer and, my favorite, Christmas ornaments.

The very first Star Trek ornament produced by Hallmark was the original U.S.S. Enterprise from the 1960’s show in 1991. Over the years Hallmark has continued the tradition of producing Star Trek ornaments and not all of them have been ships. Hallmark branched out to produce character ornaments (Kirk, Spock, Worf) and scenes (The Guardian of Forever, Spock’s Death from Wrath of Khan) to capitalize on the differences in the fan base. Personally I am a sucker for the ships and every year I wait to see what is in store for Christmas season. This year’s ornament comes from the last big screen adventure, Star Trek: Beyond.

The ship this year is the U.S.S. Franklin NX-326. The Franklin was described in Star Trek: Beyond as the first ship to reach Warp 4. The Franklin presumed destroyed with all hands on board, but that wasn’t the case. As we find out in Star Trek: Beyond, the Franklin was most likely pulled through a wormhole where it crashed landed on the planet Altamid. The captain, Balthazar Edison, knowing the he and the survivors would probably never be rescued resorted to whatever means at their disposal to survive. This included using dangerous alien technology.

We have already established that the Franklin is one bad ass ship and it will look great on your tree. The U.S.S. Franklin Keepsake Ornament was sculpted by Jake Angell is a “magic” ornament. What makes it “magic” is the fact that it lights up. The lights require 3 1.5v LR41, AG batteries which are included. The idea of producing ornaments that require batteries instead of plugging them in is genius. Since you do not need a string of lights to get the ornament to function you can keep it on display all year around. The batteries give you freedom to put the ship wherever you want it; from your book shelf at home to your desk at work. 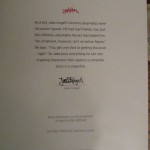 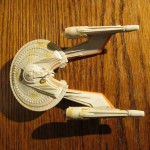 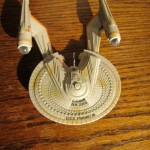 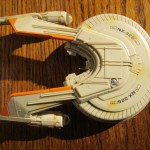 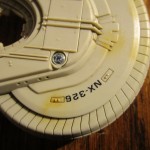 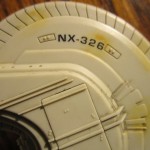 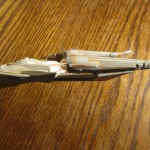 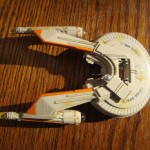 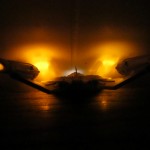 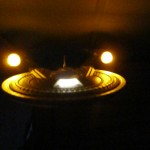 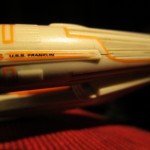 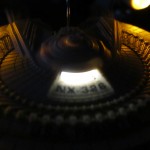 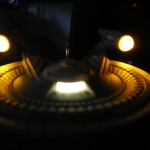 The sculpture of the Franklin is spot on. I am always amazed just how much detail can be poured into a small ornament. The U.S.S. Franklin NX-326 measures 3.5″ W x 1.1″ H x 5.15″ D.  This makes it the perfect size for display because it doesn’t take up too much room. I am sure it would look great next to your U.S.S. Enterprise NX-01 Hallmark Keepsake from 2002.

If you are one of those people who doesn’t want to keep your ships out year round the U.S.S. Franklin fits right back into its original box for easy storage. I am not sure why you would want to pack it away but, to each his/her own. This is a very attractive and unique ship. Though similar to the NX-01 it is a completely different design and color scheme. I am glad that Hallmark made the Franklin into an ornament because it was difficult getting a look at her on screen.

The U.S.S. Franklin Magic Keepsake Ornament from Hallmark will be released on July 15th at Hallmark Gold Crown Stores. This beautiful ornament retails for $32.95 and is perfect for the Star Trek lover in your life.

For more information about this or other ornaments that Hallmark has to offer check out their website.