I must admit that it isn’t a surprise that 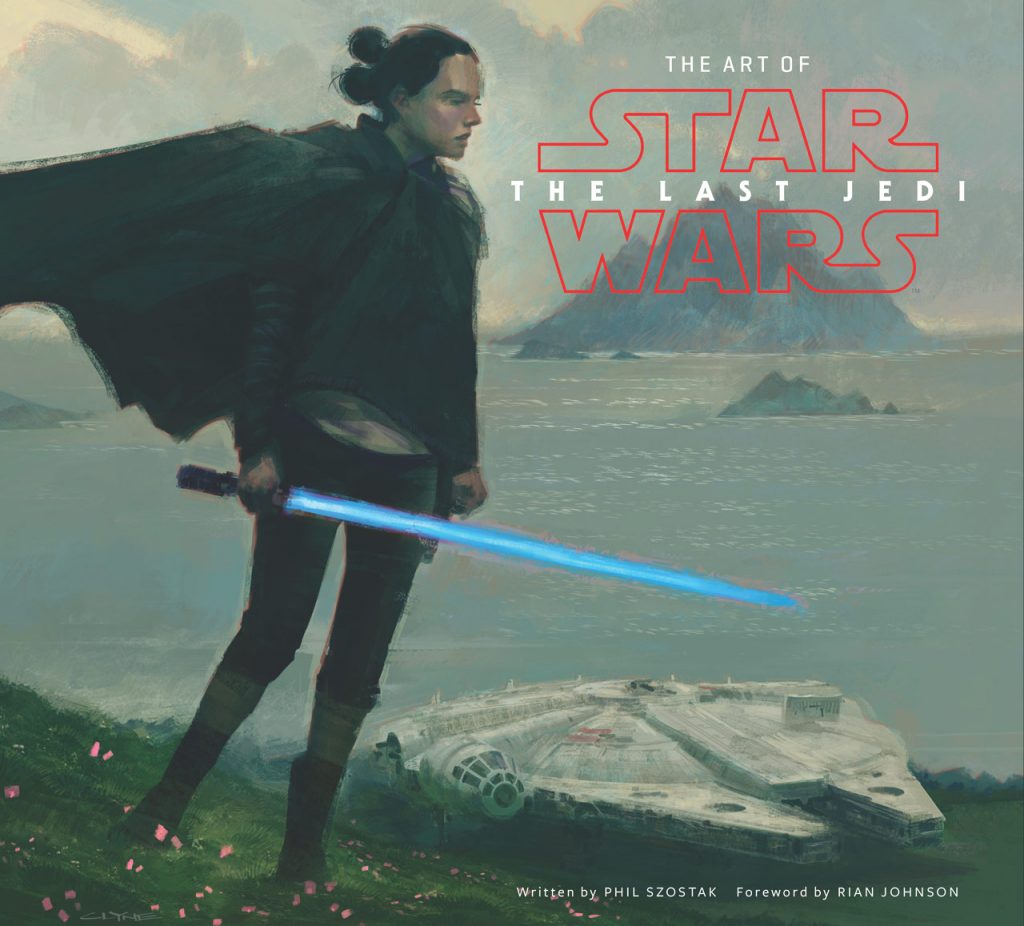 Star Wars: The Last Jedi has held the top box office spot since its premiere 3 weeks ago. One of the main reasons for this box office supremacy would be the fact that the kids that grew up with Star Wars are now sharing the wonders of a galaxy far, far away with their children. The generational popularity of Star Wars isn’t just because of the script but also the look of the film. The beauty of what appears on screen helps to pull us into these imaginary worlds.

All of the previous Star Wars films regardless of their questionable story lines have looked beautiful. Everything from the designs of the planets to details as small as hand held props help to bring the viewer into these fantastical worlds. We have come a very long way from the cardboard sets used on the original Star Trek series. I know that I personally, upon seeing Star Wars: The Force Awakens, wanted to travel to Skellig Michael, a tiny island off of the coast of Ireland that was used as a location for the film. I doubt I would see any porgs, but I can hope.

As I mentioned, it is not just the story that pulls you into the Star Wars movies. The overall look of the film, the sets, the props and even the costumes make the worlds that appear on the big screen come to life. If you want to learn more about making the Star Wars movies real, The Art of Star Wars: The Last Jedi published by Abrams Publishing would be a great addition to your library.

The Art of Star Wars: The Last Jedi gives fans insight into just how the characters and locations evolved into what was on the big screen. The look of any film can almost be a character in the film and can help to pull you into the story. Since the film premiered fans have been very polarized, with some fans wanting Disney to reshoot the movie while others enjoyed the movie for what it was, escapist entertainment. No matter what side of the fence you stand on I know that it goes without saying that Star Wars: The Last Jedi is a visually appealing feast for the eyes. The stunning visuals in this film reminded me of the first time I saw a Star Destroyer appear on screen and for a brief time I was 11 again.

I remember when I first saw the original Star Wars (even before it was called A New Hope) it was a warm late spring Saturday. While we were standing in line a person came around selling a small book for the movie. The book contained descriptions and photos of the ships and characters. I think that was the moment I started wanting to learn more about the films I was enjoying. 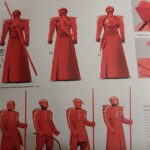 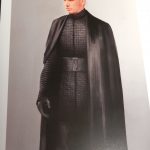 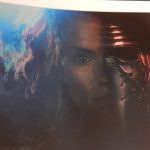 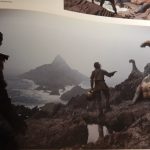 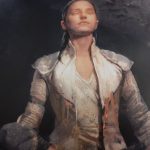 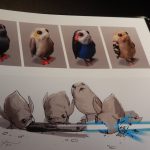 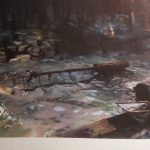 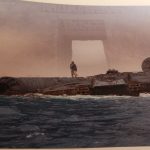 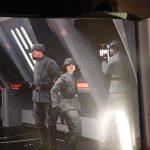 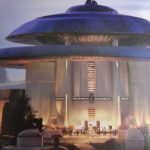 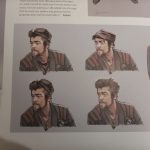 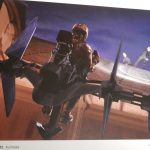 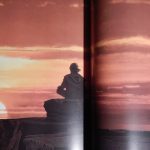 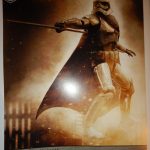 The only thing I didn’t like about the book was I feel that there needs to be more about the ships from the film. I like to see how the vehicles evolve from that kernel of inspiration to the final design that appears on the screen. Don’t get me wrong, there are plenty of ship pictures, but I would have appreciated more. That really is my only complaint about this book.

The Art of Star Wars: The Last Jedi is published Abrams Books with text by Phil Szostak, who also wrote the text for The Art of Star Wars: The Force Awakens. This oversized book (11 x 0.8 x 11.8 inches) has a foreword written by the film’s director Rian Johnson and has 256 pages that are just overflowing with incredible images. Retail is $40.00 and it is available wherever books are sold.