Equipment: A True Blast from the Past…Mego Returns to Make its Mark on the Toy Market 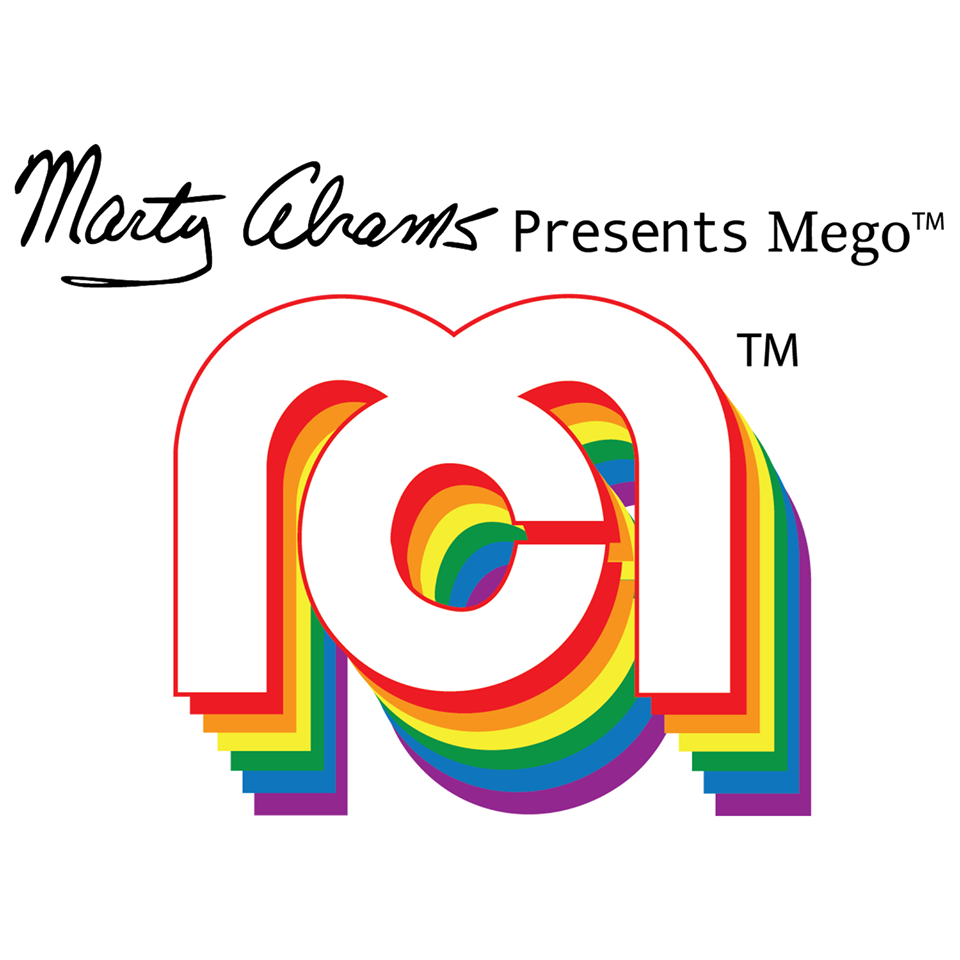 juggernaut it is there weren’t many toys based on movies and television. There was, however one company that did produce toys based on existing properties such as Star Trek, Happy Days, The Rookies and of course Marvel and DC superheroes; that company was Mego. The figures Mego produced stood 8 inches tall with cloth uniforms and had multiple points of articulation. There was something for everyone because no matter what you were interested in Mego probably had a figure.

Now like a phoenix Mego has risen from the ashes of the past to fill toy shelves again. Similar to the figures they produced in the 1970’s Mego current offerings are figures from multiple properties. Here is list of what to expect in the first wave of figures with hopefully many more waves to follow.

Mego Corporation revealed its first wave of Mego action figures, which are available exclusively at Target as of  August. Marty Abrams and Joe Namath were at San Diego Comic-Con and unveiled the first wave of figures, and Comic-Con guests and had a unique opportunity to purchase a limited number of the new action figures before they launched at Target. All items were signed by Marty Abrams and Joe Namath.

The first wave of characters includes:

● Sulu, originally portrayed by George Takei, in the original Star Trek series is featured wearing his classic federation uniform. Sulu is known for bringing peace to the intergalactic universe as helmsman of the USS Enterprise. His new action figure comes equipped with a to-scale Phaser, as Sulu is always ready for more Star Trek action.

● Kelly Garrett, one of the original members of Charlie’s Angels, is featured with a fashionable 70s-era show-stopping outfit. The figure is modeled after Jaclyn Smith, who originated the role. With a mane of feathered hair and rocking bell bottoms, she’s still Charlie’s right-hand woman.

● Peg Bundy is America’s favorite mom. She will be featured wearing her iconic leopard unitard—the perfect complement to her ever-feisty attitude. Peg’s figurine mimics her character and also includes her classic must-have—a box of bonbons.

● Action Jackson, is back in action! Jackson is a crime fighter, with an attitude as hard and flinty as his punches. Styled sporting his original blue jumpsuit.

● Arthur “The Fonz” Fonzarelli (aka Fonzie) may wear a tough-guy black leather jacket, but underneath he was often the resident softie on Happy Days. This new action figure also comes with Fonzie’s trademark comb to keep his hair looking good. Forever cool, The Fonz is a must-have for your Mego collection!

● Norm Peterson knows how to relax, and is featured wearing his classic after-work drinks outfit; an office-ready suit. He was Sam’s most devoted customer on Cheers and the new figure would not be complete without Norm’s ever-present accessory—a mug of beer, naturally.

● Piper Halliwell, one of the most powerful witches of all time has now come become immortalized as a Mego figure. Piper initially possesses the power to freeze her surrounding environment. As the series progresses, she also receives the power to cause evil beings or objects to spontaneously explode using her hands. Piper has her spell book as her featured accessory and is dressed in a red top, jeans and high heels.

● Dracula, portrayed by Bela Lugosi, is back to stalk us all! Transylvania’s most famous resident is known for feeding on the blood of humans to maintain his power and vampire-style good looks. In his tuxedo and cape, Drac’s always in style, especially when he’s looking to lure new prey.

● Alice, the long-serving housekeeper from The Brady Bunch, wouldn’t look quite the same without her iconic uniform. More than a mere housekeeper, Alice was also a true friend to the Brady family and its brood of kids, and her figurine would not be complete without her classic tight curls, piece of cake and big, friendly smile.

● Tootie, the youngest character from Facts of Life, Tootie Ramsey was best known for her braces and penchant for rollerskates and gossiping. This iconic character sports her iconic school uniform and comes equipped with a notebook, to take down the good, the bad- you know, the facts of life.

● Mr. Chekov, a classic character from the original Star Trek, is featured wearing his distinct federation uniform. Not only navigator of The USS Enterprise, Chekov also comes equipped with a Phaser and tricorder to help keep the iconic spaceship on course.

● Jimi Hendrix, one of the most influential rock guitarists in history, is getting the Mego Icon treatment! His figure, in fact, sports the outfit made famous on the album cover of Woodstock, complete with the white, fringed boho jacket, red bandana and his classic afro. It’s time to get your collection rocking!

● Classic Wonder Woman is wearing her iconic gold tiara and original power suit—and she is here to seriously kick some criminal butt!

● General Zod, Superman’s greatest foe is back and wearing the costume made famous by Mego the first time around. He also comes with a side of Kryptonite—an important accessory for defeating Superman and, you know, taking over Earth.

● Year One Batman, the crime-fighting superhero will be featured wearing his batsuit and his iconic Batarang. Watch out villains of Gotham City!

● Harley Quinn, the Joker’s ever-devoted partner in crime and sidekick, is wearing her original outfit with her mallet poised to take over the town.

● I Dream of Jeannie, Jeannie and Tony will be featured together in this box set that includes Jeannie’s bottle. A genie who is rescued by her master Tony Nelson, Jeannie will be wearing her classic wish-granting pink Arabian outfit, while Tony wears his classic military uniform.

● Mirror Universe Star Trek, the bridge crew from one of the most significant sci-fi series of all time aim to keep the peace in the universe, and this box set will include Captain Kirk and his first officer, Spock. They will be wearing their Star Trek Mirror Universe outfits—and you certainly can’t have one without the other!

It is good to know that Mego is back to influence a new generation of collectors and I couldn’t be happier.

Mego Corporation was founded in 1954 and became the first company to make action figures based on TV shows and comics superheroes. Led by Marty Abrams, Chairman of the Original Mego Corporation and the godfather of the modern-day action figure, the company continues to successfully build on its history as an innovative leader in licensed Action Figure Toys and Toy Products for the United States and International Markets. Mego Corporation has established its headquarter in Great Neck, NY, with manufacturing facilities in China and Mexico.