Equipment: Mego at Toy Fair 2019…Everything Old is New Again and We Couldn’t Be Happier

Last year it was announced that Mego was 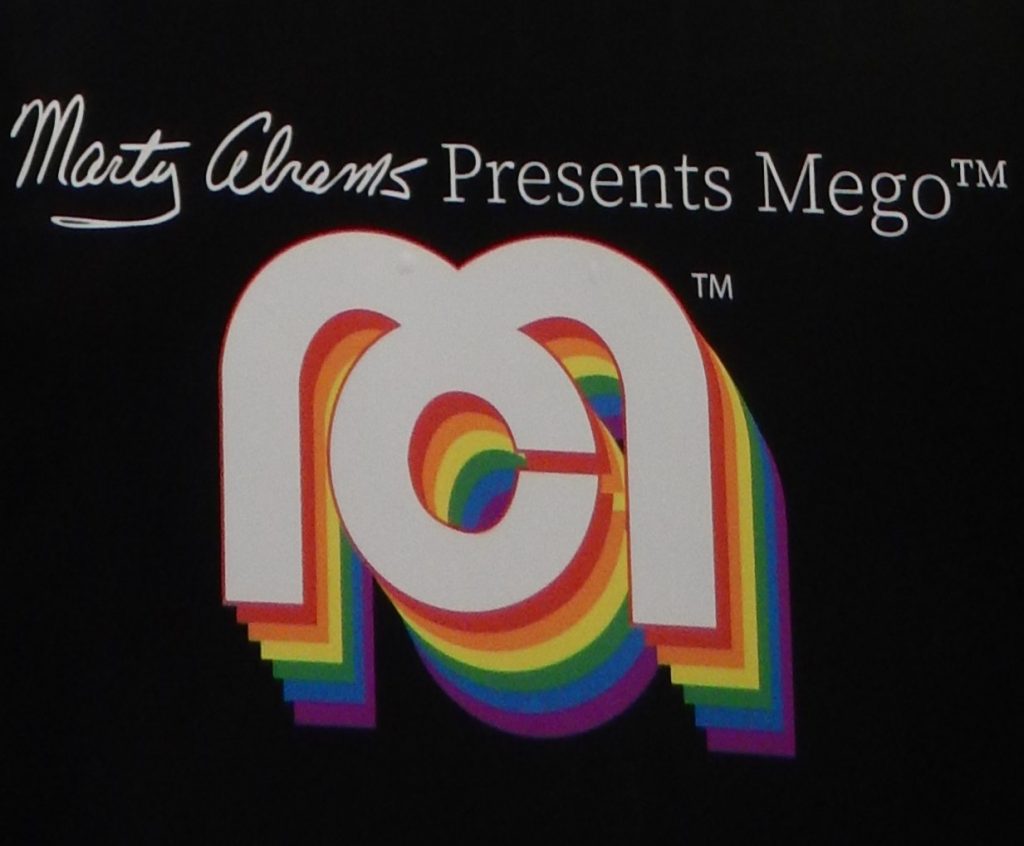 making a comeback. Anyone who knows about toys and action figures knows what Mego was so their return was big news. Mego was best known for their 8 inch figures in cloth uniforms and in my eyes ruled the 1970s. Flash forward to this year at Toy Fair I was able to go to the Mego booth and see what the new Mego had to offer.

One of the first things I noticed with the modern Mego figures is that they seem heavier than the originals. I would have done a comparison but my collection is in storage and looking for them would be akin to the scene in Raiders of the Lost Ark when they packed the ark away. In other words it would take forever. The second thing I noticed was that they re-did the Gorn figure from Star Trek. The original release was basically a re-use of The Lizard’s head (a Spider-Man villain) and put him in a Klingon uniform but the new one looks just like the character in the episode Arena. I was very impressed by this one. Mego isn’t just making superheroes and sci-fi figures; the modern Mego is doing what they do best, making figures from all popular culture. Mego has a figure for you no matter what your tastes are from Happy Days to football and if they don’t have it yet they probably will.

Mego is also set to release figure based on characters from the vaults of the last Stan Lee. We are excited to see just what they have in store for fans. Right now everything is pretty hush-hush but we will let you know when we know something.

We wish nothing but the best for this reborn Mego. We will keep you posted on new releases from them but in the meantime enjoy the gallery 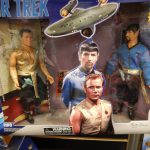 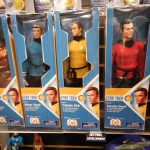 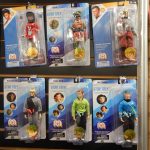 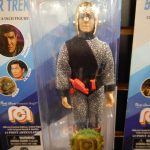 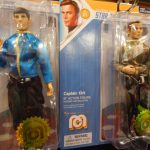 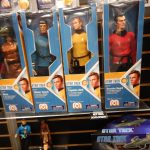 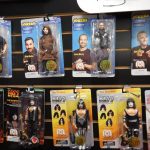 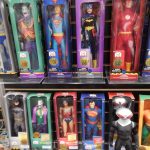 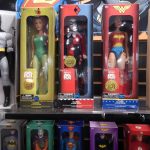 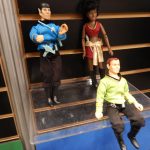 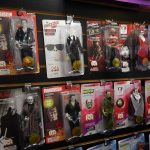 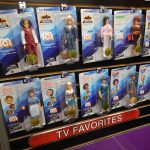 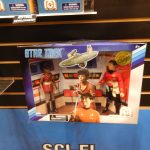 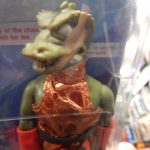 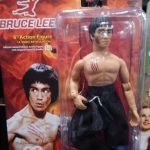 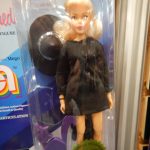 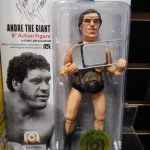 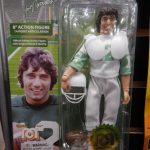 2 Responses to Equipment: Mego at Toy Fair 2019…Everything Old is New Again and We Couldn’t Be Happier