Mark your calendars for Monday, May 13, 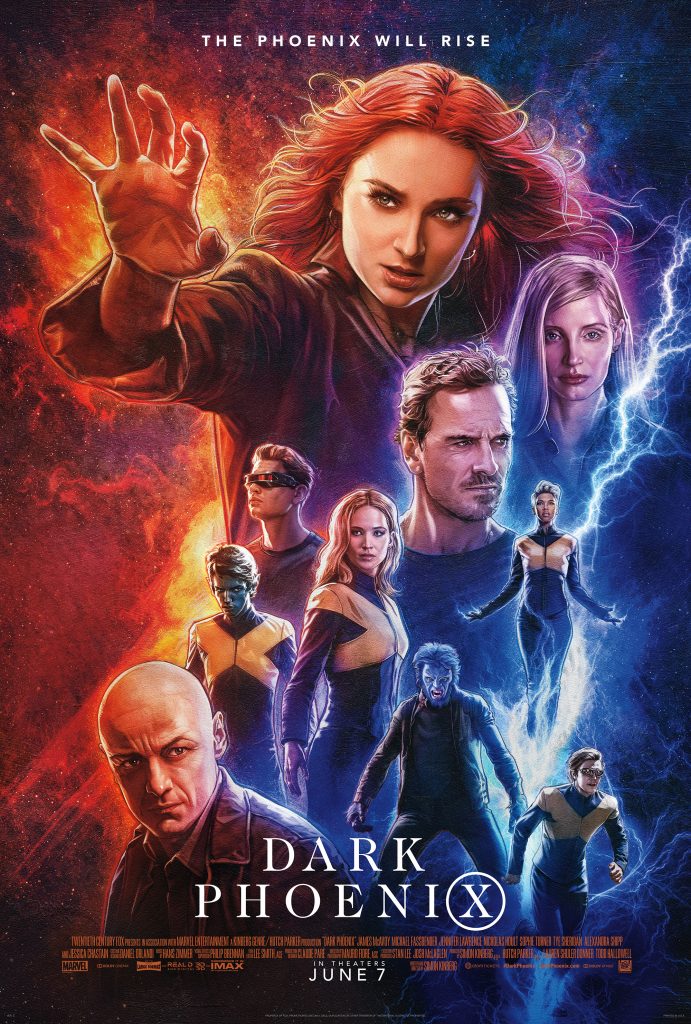 when 20th Century Fox will kick off X-Men Day – a celebration of the culmination of the X-Men saga, its global fanbase, all the beloved characters, its groundbreaking impact on popular culture and enduring audience appeal for nearly 20 years. On Monday, fan celebrations of all things X-Men will happen online and all over the world including the debut of exclusive X-Men content, special events, and unexpected surprises for our most loyal fans. X-Men Day will honor the legacy of the X-Men franchise and kick off advance ticket sales for DARK PHOENIX. For more information, follow X-Men Movies (@XMenMovies) on social media!

SYNOPSIS
This is the story of one of the X-Men’s most beloved characters, Jean Grey, as she evolves into the iconic DARK PHOENIX. During a life-threatening rescue mission in space, Jean is hit by a cosmic force that transforms her into one of the most powerful mutants of all. Wrestling with this increasingly unstable power as well as her own personal demons, Jean spirals out of control, tearing the X-Men family apart and threatening to destroy the very fabric of our planet. The film is the most intense and emotional X-Men movie ever made. It is the culmination of 20 years of X-Men movies, as the family of mutants that we’ve come to know and love must face their most devastating enemy yet — one of their own.