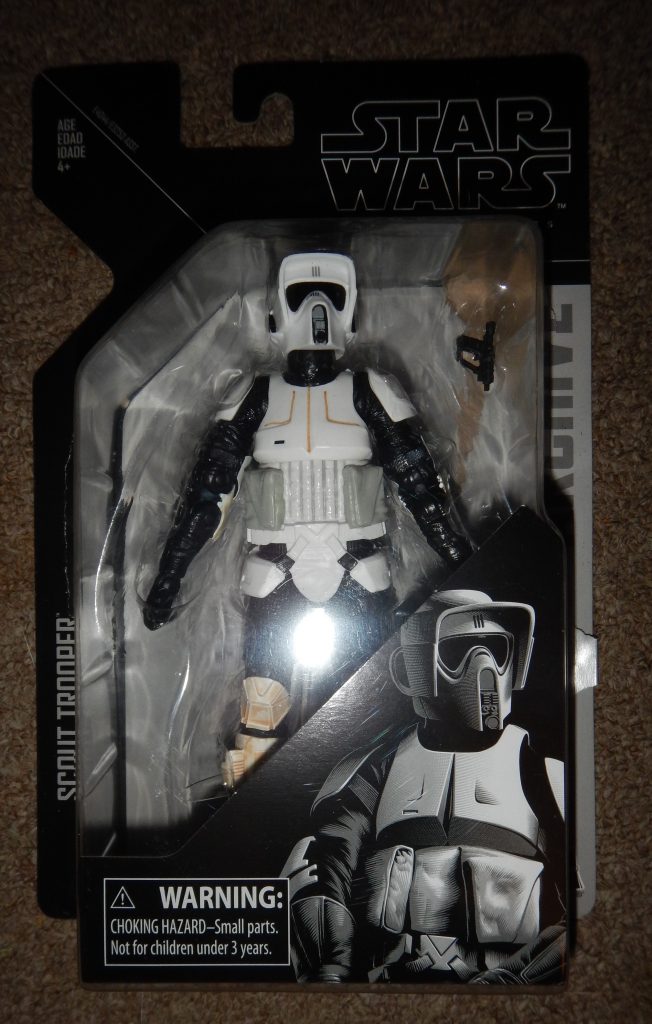 figures are getting a “second chance” to pick up figures they may have missed out on many years ago. Some of these earlier Black Series figures sell for hefty sums on the secondary market; the Archive figures are just re-releases of figures at a more reasonable price.

The first wave of Archive figures had a trio of bounty hunters, Bossk, IG-88 and everyone’s favorite, Boba Fett. Also included in this first round was X-Wing Pilot Luke Skywalker (in his orange jumpsuit). I was able to pick up Bossk and IG-88 for my collection without breaking the bank.

The second wave of Star Wars Black Series Archive figures are hitting shelves now so keep an eye out. Wave 2 includes Darth Maul, Anakin from Star Wars Episode 3: Revenge of the Sith, Yoda and, my personal favorite, a Scout Trooper. The Scout Trooper is the figure we are reviewing in this article.

Originally released in 2014 the Scout Trooper figure is (in my opinion) one of coolest Black Series figures released and one of best things from Star Wars Episode 5: Return of the Jedi. As I stated I am not able to discern any differences in the re-release figures but the Scout Trooper has one very obvious difference, it does not have a speeder bike.
Standing approximately 6 inches tall the Scout Trooper is highly articulated. The points of articulation are:

The figure also comes with a Scout Trooper Blaster (AKA Holdout Blaster) which fits in the holster on the trooper’s boot. 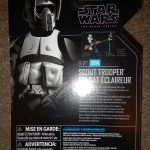 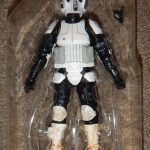 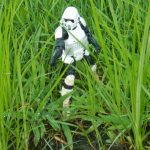 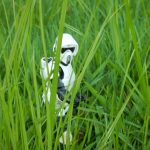 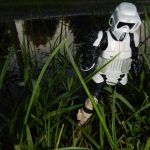 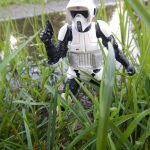 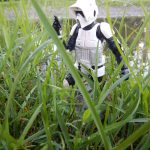 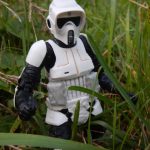 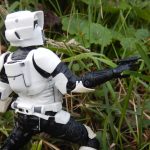 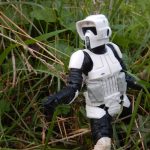 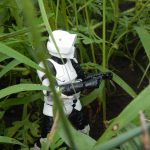 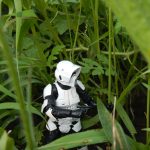 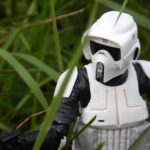 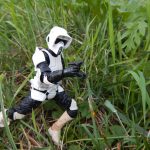 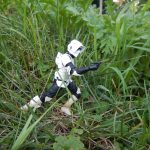 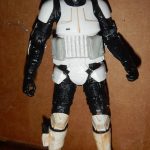 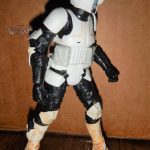 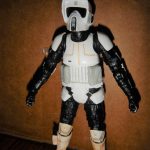 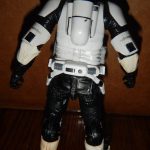 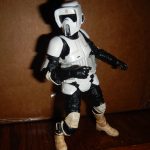 The Scout Trooper is one of those figures you can never have too many of, like Stormtroopers. If you are a talented painter you can even transform your Scout Trooper into a Kashyyyk trooper from Revenge of the Sith. Though there appears to be some subtle differences between the Kashyyyk Trooper and the Scout Trooper it should still work.

I cannot say this enough but this is a great looking figure and is a must for any collection. The Star Wars Black Series Archive Scout Trooper figure has a suggested retail of $19.99. If you missed it the first time, now is the time to pick one up. You will not be disappointed.