Equipment: James Webb Courier Bag from the Coop…Approved by NASA…and Ready for Launch 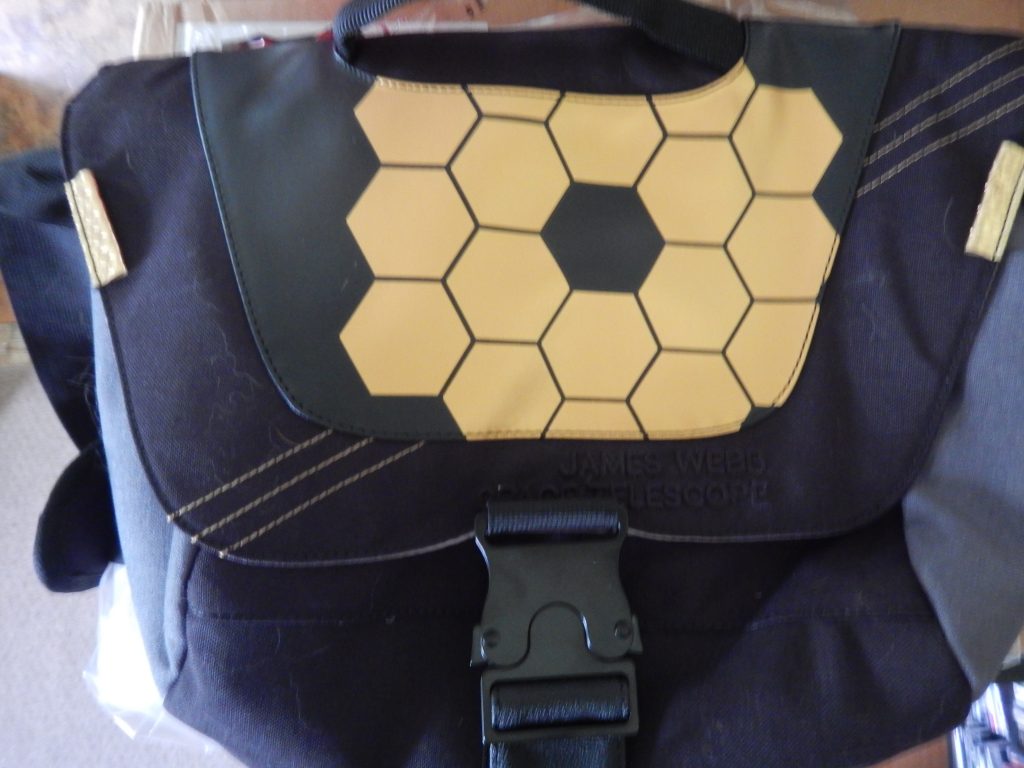 challenged America to reach for the stars, specifically the moon. The Soviet Union had successfully launched a satellite (Sputnik) into space and they were leading in the “space race.” Kennedy wanted the U.S. to reach the moon before the end of the 1960s, giving NASA only 8 years to accomplish the task. To some, reaching the moon was nothing but science fiction but others decided to make it an achievable goal. Eight years after Kennedy first offered up a timetable, the impossible became a reality. On July 21, 1969 Neil Armstrong was the first man to set foot on the moon. Armstrong was eventually joined by Buzz Aldrin. Teammate Michael Collins orbited the moon waiting for their return. Though there had been other missions, the Apollo 11and its successful landing made history.

It is hard to believe that this week marks 50 years since the most famous first step in history took place. Many of us weren’t alive when this happened. Children born today have never known a world where humans conquered space. Apollo 11 wasn’t the last mission; NASA landed 5 additional missions to the lunar surface. Sadly we abandoned the moon in the 1972. The 1980s ushered in a new era of space exploration with the Space Shuttle program, which kept explorers close to Earth.

Made from heavy canvas the James Webb Courier Bag from the Coop is perfect for you next mission. Emblazoned with the NASA logo and solar panel design this bag can carry your tablet or laptop (up to 13 inches) as well as any other items you may need. The heavy duty clasp on the front will hold everything in place. The front flap also has raised lettering that says, “James Webb Space Telescope.” 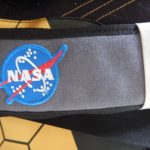 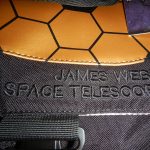 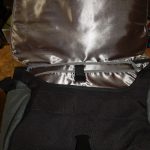 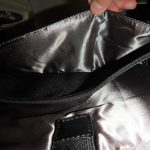 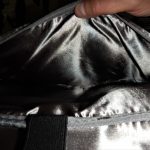 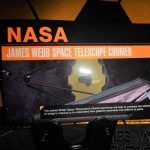 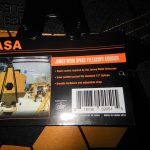 This courier bag has 2 large padded pockets and one small pocket. The measurements of the bag are 17.3 x 11.8 x 3.2 inches with a weight of 1.4 pounds. These measurements are approximate. Like everything else The Coop produces this bag has quality construction and will stand up to whatever alien world you visit.

The James Webb Telescope Courier Bag has a retail price of $54.95. This bag is perfect for lovers of science fact as well as those who love science fiction. Check out The Coop’s website to see what other goodies they have to offer. Ad Astra….