Equipment: In Stores This Week from Diamond Select Toys…Batman and Godzilla Vinimates

four new releases this week, with another installment in Godzilla Vinimates Series 1, plus the three stars of DC Comic Vinimates Series 6! Read on for details, then find a comic shop near you at comicshoplocator.com, or order online!

A Diamond Select Toys release! The King of All Monsters is now the King of All Vinimates! Godzilla and Mechagodzilla headline the first series of 4” vinyl figures based on the classic Godzilla films! The black-and-white Godzilla of 1954 and the full-color Godzilla of 1999 team up against their robot doppelganger, and each has an articulated neck to customize their pose. Each comes packaged in a full-color window box. Designed by Barry Bradfield!
Mechagodzilla (Item #MAR192453, SRP: $9.99)
Godzilla 1954 (Item #MAR192451, SRP: $9.99, in stores now)
Godzilla 1999 (Item #MAR192452, SRP: $9.99, in stores 8/28) 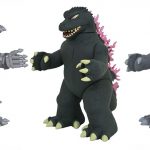 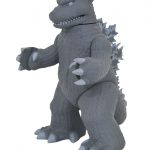 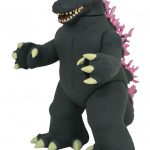 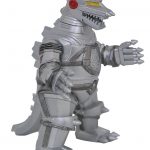 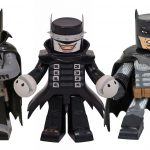 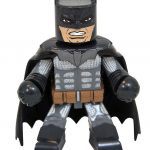 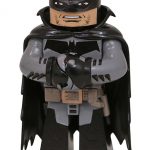