Equipment: DC Collectibles will be at New York City Comic Con Showing off some of their Newest Products

DC Collectibles, known for its iconic lines of 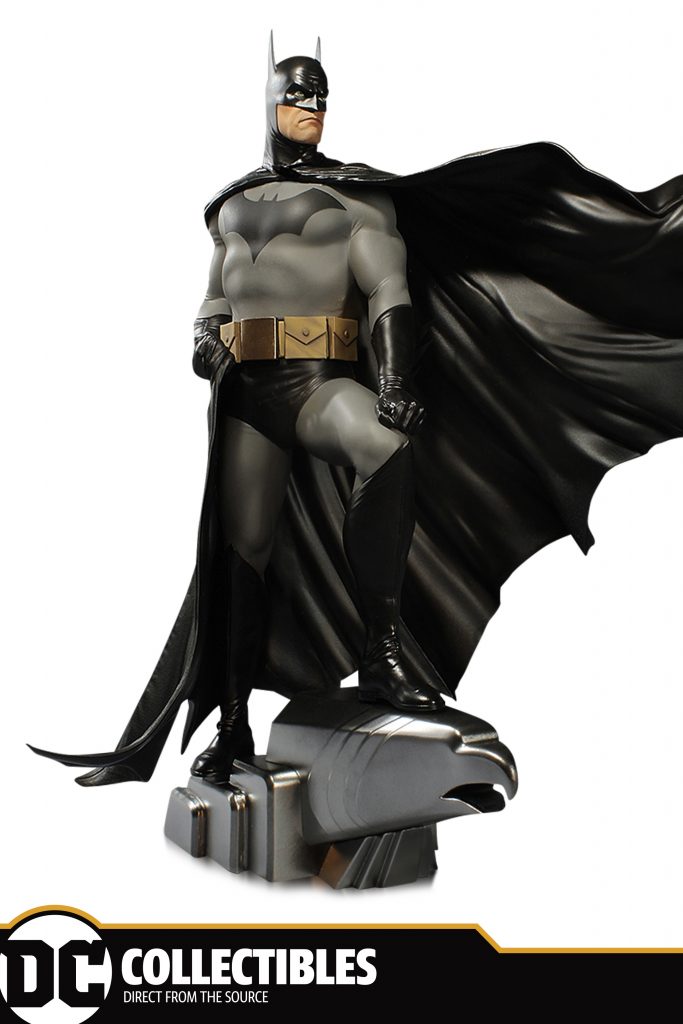 DC Collectibles just recently hit a major milestone with its Batman: Black & White series by announcing its 100th statue designed by Todd McFarlane and #101 by Frank Miller. With the line gaining even more notoriety the DC Collectibles team knew they had to keep going above and beyond for the line’s fans announcing the 102nd statue in the series would be designed by non-other than the legendary Jim Lee. The all new 7” Batman statue is based on a panel in Batman: Hush, marks Lee’s fifth statue in the line.

Fans will now be able to immerse one of the most popular DC Super-Villains, The Batman Who Laughs into their Batman: The Adventures Continue collections. The Batman Who Laughs figure, designed by Ty Templeton bio by Paul Dini, combines the popular character from the Dark Nights: METAL comic and the beloved animated TV series art style. The figure is due to hit shelves October 2020.

Additional 2020 releases include a DC Designer Series Batman statue by Alex Ross and several new DC Essentials action figures including a number based on the popular DC Comics miniseries from 2019, DCeased, where the action figures take on the some of the post popular characters in the line and turn them into zombie-like creatures. Characters include, DCeased Batman, DCeased The Joker, DCeased Harley Quinn and DCeased Superman. 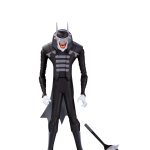 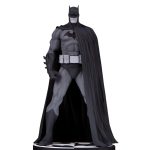 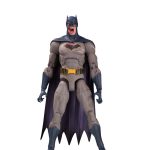 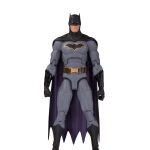 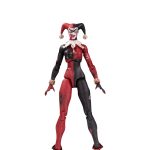 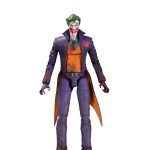 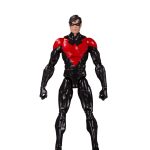 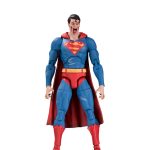 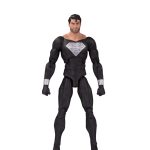 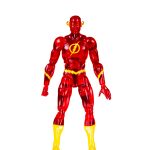 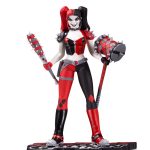 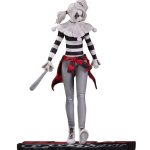 DC Collectibles will be hosting a can’t miss panel (Thursday, October 3rd at 1:45 pm, Room 1A21)
featuring Greg Cupullo, Paul Harding, Jean St. Jean and DC Collectibles own Creative Director, Jim Fletcher. Fans will get a front row seat to hearing about all the new collectibles and what goes into making these amazing fan-favorite statues and action figures. Those in attendance will be treated to hearing about and seeing several upcoming statues and actions figures including, Batman Black & White: Batmonster by Greg Capullo, DC Bombshells – Carrie Kelly as Robin (designed by Ant Lucia and sculpted by Tim Miller), DC Cover Girls – Harley Quinn (designed by Frank Cho), and three new concept designs for Batman: The Adventures Continue action figure line -Talon, HUSH and Thomas Wayne as Batman.

See below for a complete list of DC Collectibles’ new line up:

About DC Collectibles
DC Collectibles, known for its iconic lines of collectibles, statues and action figures, directly from the source. With the core value of representing the printed page in 3D form and paying homage to the DC Super Hero and Super-Villain’s rich legacies, DC Collectibles continues to be a powerhouse in the collectibles space. Available through comics shops and specialty retailers, the DC Collectibles line is highly regarded and sought after by fans and collectors for its superior quality and limited availability. Each and every product is designed with the greatest attention to detail and authenticity.

ABOUT WARNER BROS. CONSUMER PRODUCTS
Warner Bros. Consumer Products (WBCP), a Warner Bros. Entertainment Company, extends the Studio’s powerful portfolio of entertainment brands and franchises into the lives of fans around the world. WBCP partners with best-in-class licensees globally on an award-winning range of toys, fashion, home décor, and publishing inspired by franchises and properties such as DC, Wizarding World, Looney Tunes and Hanna-Barbera. The division’s successful global themed entertainment business includes groundbreaking experiences such as The Wizarding World of Harry Potter and Warner Bros. World Abu Dhabi. With innovative global licensing and merchandising programs, retail initiatives, promotional partnerships and themed experiences, WBCP is one of the leading licensing and retail merchandising organizations in the world.

ABOUT DC
Home to iconic brands DC (Superman, Batman, Green Lantern, Wonder Woman, The Flash, etc.), DC Vertigo (Sandman, Fables, etc.) and MAD, DC is the creative division charged with strategically integrating across Warner Bros. and WarnerMedia. DC works in concert with many key Warner Bros. divisions to unleash its stories and characters across all media, including but not limited to film, television, consumer products, home entertainment, and interactive games. Publishing thousands of comic books, graphic novels and magazines each year, DC is one of the largest English-language publishers of comics in the world.